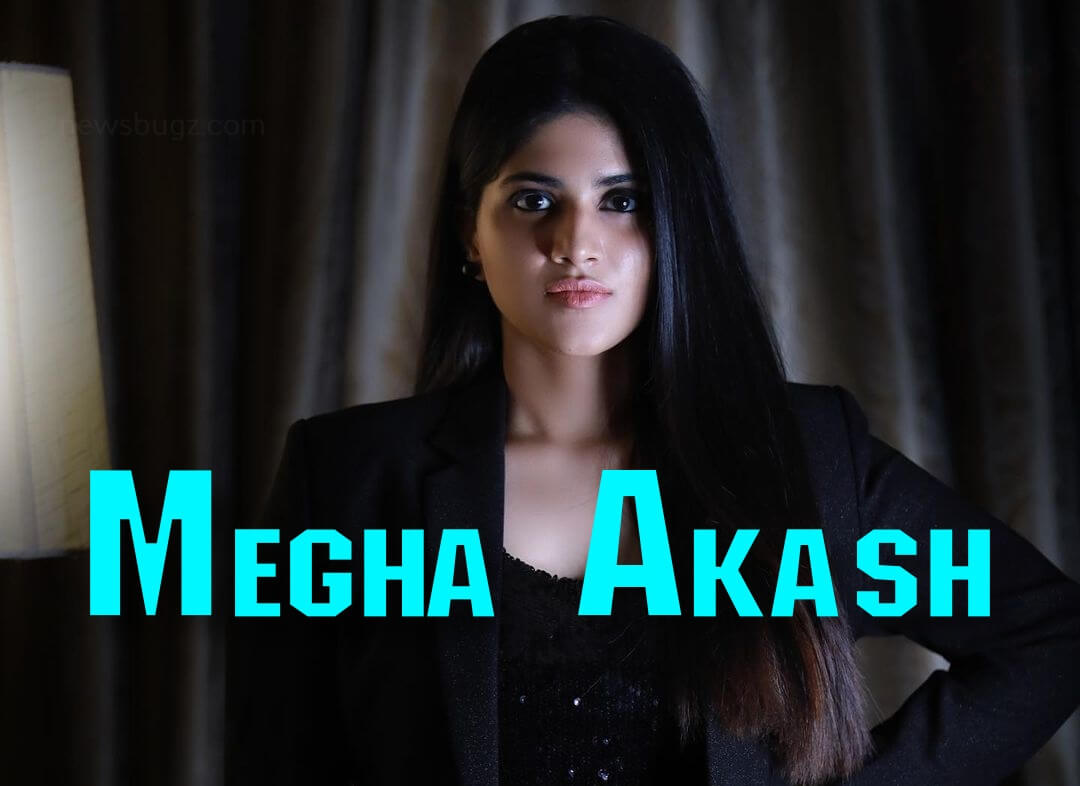 Megha Akash is a South Indian actress who appears in Tamil and Telugu films. She was popularly known as a heroine of Dhanush’s Enai Noki Paayum Thota. She made her acting debut in the Tamil film Oru Pakka Kathai in 2016 and in Telugu film LIE in 2017. Also, She is now committed to her second movie under Gautham Menon’s direction, even before her first movie’s release. Her latest movie Single Shankarum Smart Phone Simranum first single (Soru Dhan Mukkiyam) release date has been announced.

After completing her degree, Megha decided to make her debut in Tamil. She signed for the first project in the Tamil drama movie ‘Oru Pakka Kathai’ with Kalidasan Jayaram. She has committed to the next big project ‘Enai Noki Paayum Thota’ as a female lead role with actor Dhanush under Gautam Vasudev Menon’s direction.

Check out the latest photos of Megha Akash,