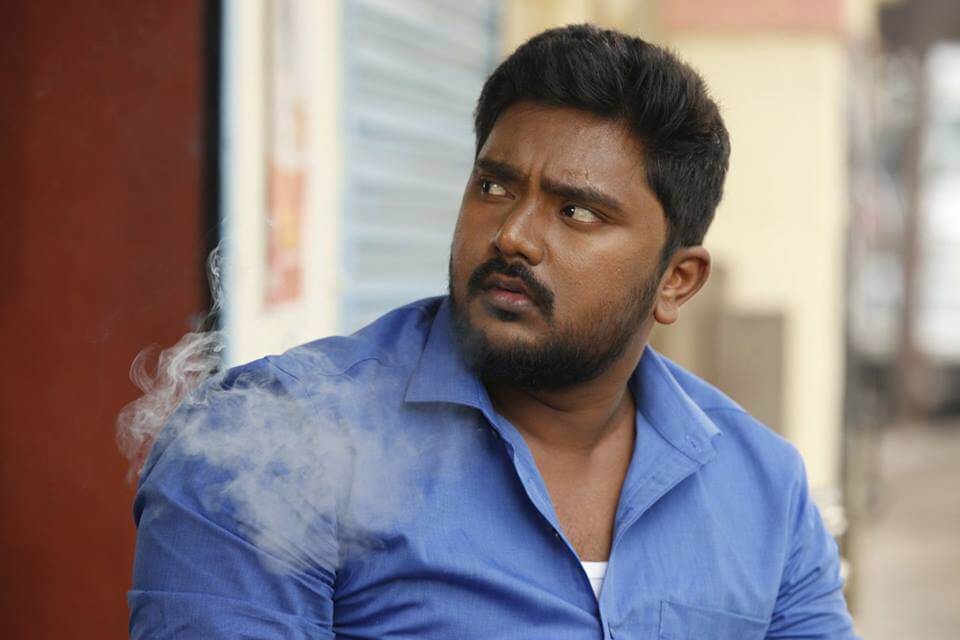 Bala Saravanan is an Indian film comedy actor, who has appeared in Tamil Language films. Bala made his debut in serial Kalli Kaatu Pallikoodam in Vijay TV. And then he appeared in the Vijay TV college drama series Kana Kaanum Kaalangal Kalloriyin Kadhai. Then she started appearing in comedy roles in Tamil Films. He made his debut in feature film Ego and achieved a notice playing the character of Pappu in the film Kuttipuli. He praised for his role in Thirudan Police and Darling. Check out below for Bala Saravanan Wiki, Biography, Age, Movies, Images and More.

Bala was born on 2 November 1987, in Paravai, Tamil Nadu, India. He has completed EEE in SACS MAVMM Engineering College, Madurai, Tamilnadu, India. He started his career in Vijay TV serial, and then he moved to feature films, He appeared in several Tamil feature films.

I am the founder and Chief Editor of NewsBugz.com, Our goal is to provide the most entertaining content for our users. Contact me at newsbugz[email protected]