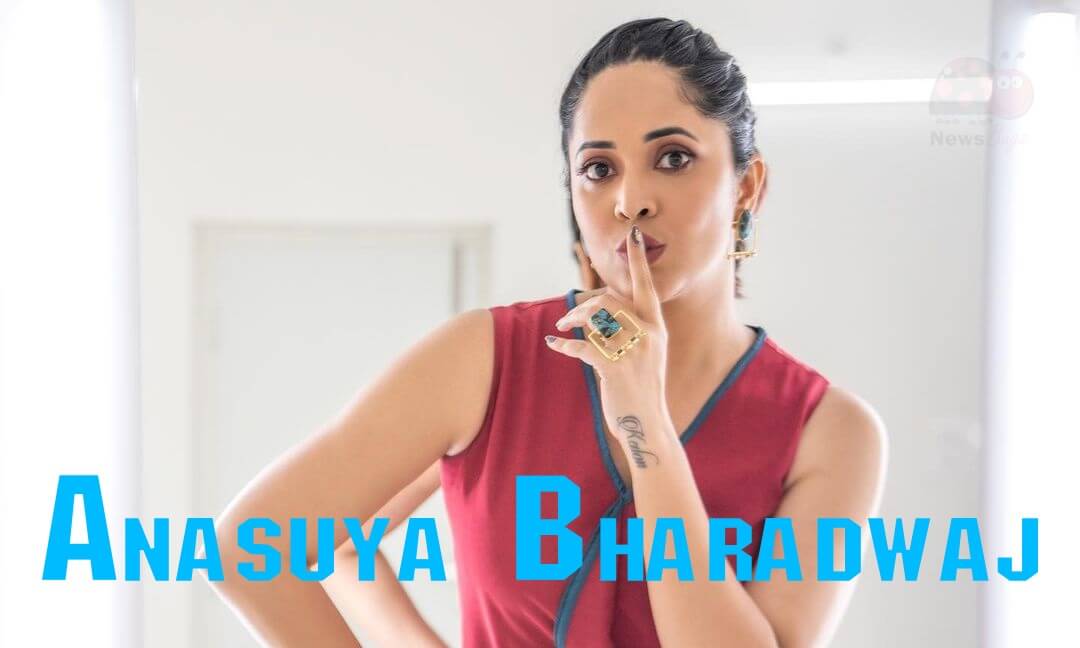 Anasuya Bharadwaj is an Indian television presenter and actress. After working as a news presenter for Sakshi TV, She appeared as the TV anchor on Jabardasth, a comedy show. The show raised her career. After this, she got an opportunity to act in the film opposite Akkineni Nagarjuna in Soggade Chinni Nayana. Then in the same year, she made her debut with Kshanam in which she portrayed a negative lead role. As a Known anchor Bharadwaj has hosted many award shows, like Zee Kutumbam Awards and Star Parivar Awards, and she has hosted Okarikokaru Awards on the Zee Telugu three times. She recently shared her family holiday pictures. Anasuya posted a video of her family saying “Jumanji Feels” on her social media account.

Anasuya Bharadwaj was born on 15th May 1985. She completed her MBA (Master of Business Administration) from Badruka College in 2008, after which she worked as an HR executive. Refusing a lot of early movie offers, she worked as the TV anchor for Sakshi TV. Anasuya Bharadwaj has performed at the Apsara awards function and GAMA Awards Dubai. She hosted Devi Sri Prasad’s US concert. Her recent movie is Rangasthalam where she played an aunt to Ram Charan.

Take a look at the cool new photos of Anasuya Bharadwaj,