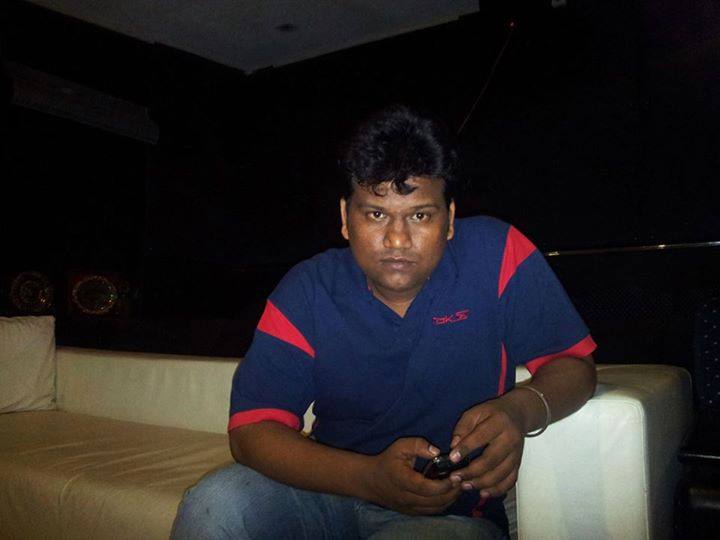 Rajesh M. Selva is an Indian movie director, actor and screenwriter, who predominantly works in the Tamil film industry. He made his directorial debut with the Kollywood movie “Kaalaippani,” in the year 2008. Then he made his acting debut with the Tamil movie “Vishwaroopam,” directed by Kamal Haasan in the year 2013. Check out below for Rajesh M Selva Wiki, Biography, Age, Movies, Images and more.

Rajesh M Selva was born on 21 March 1981 in Chennai, Tamil Nadu, India. Rajesh M Selva family details will be updated soon. He completed his schooling in MCC Higher Secondary School, Chennai, Tamil Nadu and finished his graduation in Visual communication in St.Thomas College Of Arts And Science & Loyola College, Chennai. After completing his graduation, Rajesh M Selva continued his music work by recording songs in his own company named “DesignSelva,” which was started in the year 2005. He released his independent album titled “She 16,” in collaboration with Saregama HMV.

In the year 2008, Rajesh M Selva made his directorial debut movie “Kaalaipani,” starring Jay Srinivasa Kumar, Vasundhara Kashyap, Nassar and more. According to his friend’s advice, he joined Raaj Kamal Films International in 2008. Then he subsequently worked in the Kamal Haasan‘s team for the pre-production works of the movie Marmayogi as a third assistant director but the movie was shelved. Later he worked in the Raaj Kamal Films with the production troop for both the parts of Vishwaroopam and Uttama Villain and in these movies, he acted in the cameo roles as well. In the year 2015, he directed the movie Thoongaa Vanam (Tamil) and Cheekati Rajyam (Telugu), starring Kamal Hassan, Trisha and Madhu Shalini. The movie received critical acclaim among the people and had performed well at the box office. In the year 2018, he directed the movie “Kadaram Kondan,” starring actor Vikram and Akshara Haasan.