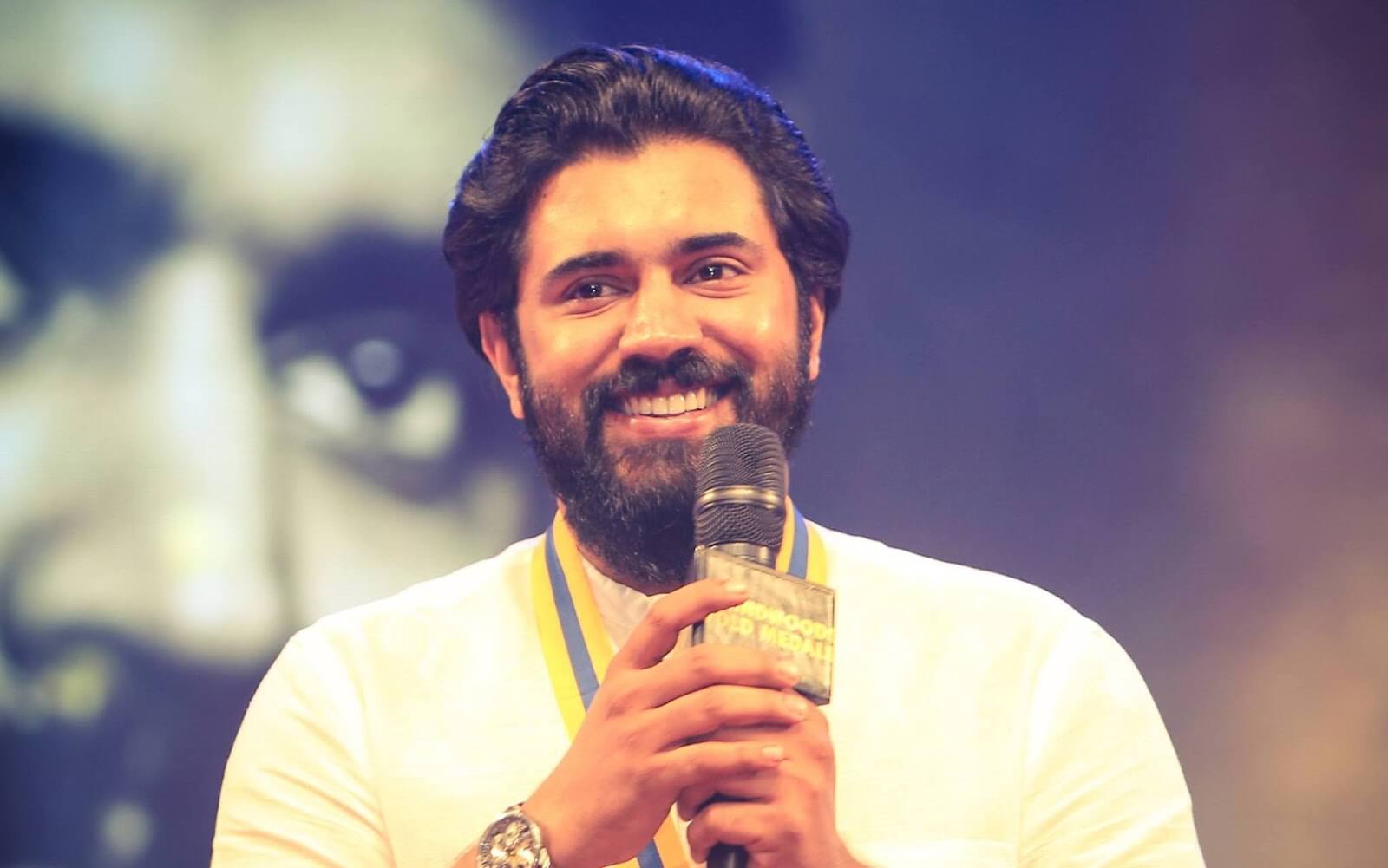 Nivin Pauly is an Indian movie actor and producer, who predominantly works in Malayalam film industry. He made his debut Malayalam movie Malarvaadi Arts Club appeared as Prakashan directed by Vineeth Sreenivasan in the year 2010. His debut Tamil movie is Neram which is a Bilingual movie in Malayalam and Tamil directed by Alphonse Puthren. Check out below for Nivin Pauly Wiki, Biography, Age, Movies List, Family, Images and more. 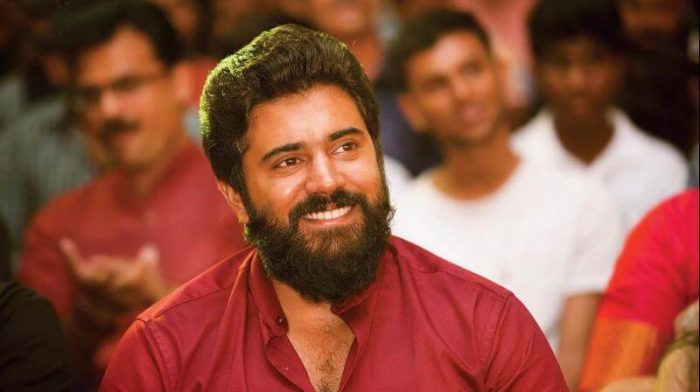 Nivin Pauly was born on 11 October 1984 in Kochi, Kerala, India. Nivin Pauly family is now residing in Kochi, Kerala, India. His father name is Pauly Bonaventure who is a mechanic in Aarau, Switzerland and his mother name will be updated soon who is a nurse at a Swiss hospital. He did his schooling in Rajagiri public school, Kalamassery, Ernakulam and he did his graduation in  B.Tech Electronics & Communication Engineering at Federal Institute of Science and Technology, Angamaly, Ernakulam. Once after his graduation, he worked at Infosys in Bangalore through campus placements, where he worked as a software engineer from 2006 to 2008. Then he resigned his job and get back to his place after his father’s death. Nivin Pauly wife name is Rinna Joy who is her longtime girlfriend they got married on 28 August 2010, at St. Dominic Catholic Church in Aluva. Then this couple was blessed with a boy child named Dhaveedh Pauly born in 2012 and a girl child in 2017. 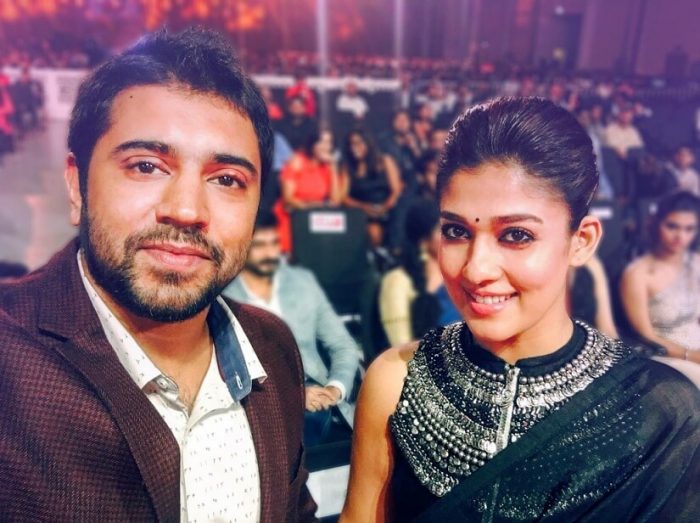 Later he applied for the audition of Malarvaadi Arts Club but he was not included in the 12 shortlisted actors, at the time when one drop out from that he called for a second audition, where he got his debut role. From this movie, he started acting in the movies like The Metro and Sevenes and had brief presentations in the movies Traffic and Spanish Masala. Later he also featured in the music video Nenjodu Cherthu from the album Yuvvh, and it became popular on YouTube. In the year 2012, he appeared in the movie Thattathin Marayathu, which has become the biggest hit of the year. After this movie, he was called as the current youth sensation and hot property. Then he received offers from the directors like Sathyan Anthikad, Rajesh Pillai, Aashiq Abu and Shyamaprasad. In the year 2013, he made his debut Tamil movie Neram with Nazriya Nazim, with that, his other Malayalam movies that include Anju Sundarikal and Sunil Ibrahim’s Arikil Oraal.

In the year 2014, he appeared in the movie 1983 directed by debutant director Abrid Shine. He also appeared in the debutant Jude Anthany Joseph’s romantic comedy movie Ohm Shanthi Oshaana he appeared as Giri. Later he also featured in the movie Bangalore Days with Dulquer Salmaan and Nazriya Nazim directed by Anjali Menon. Then in the year 2015, he featured in the movies like Mili, Oru Vadakkan Selfie and Ivide. Later he featured in the blockbuster movie Premam in this movie he appeared as George David with, Sai Pallavi and Madonna Sebastian. Moreover, Nivin Pauly was selected as a “Most Desirable Man of 2015” by Kochi Times and Malabar Times, who are the subsidiaries of The Times Group. Then he is also one of the contenders in the final round of Manorama Newsmaker 2015, with that, he was honoured by Filmfare Middle East magazine’s fifth-anniversary event, held at Dubai. Moreover, he was selected as a youth ambassador of Kerala Blasters FC football team for the third edition of Indian Super League (ISL). 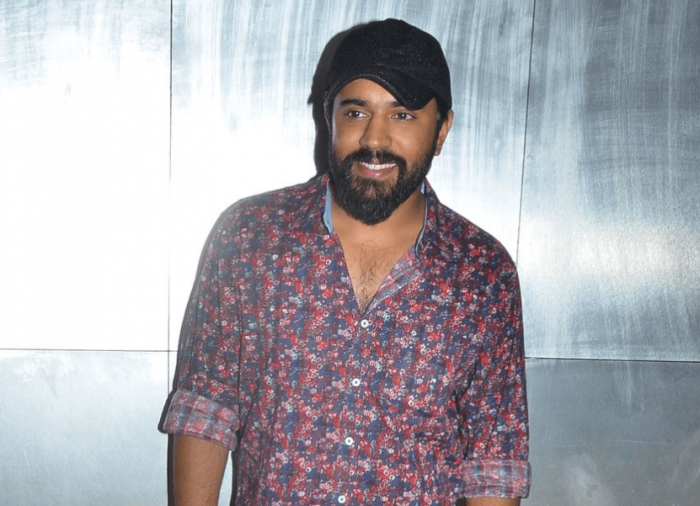 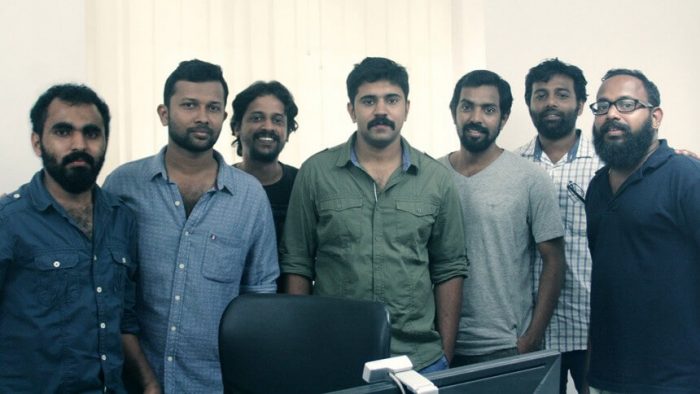 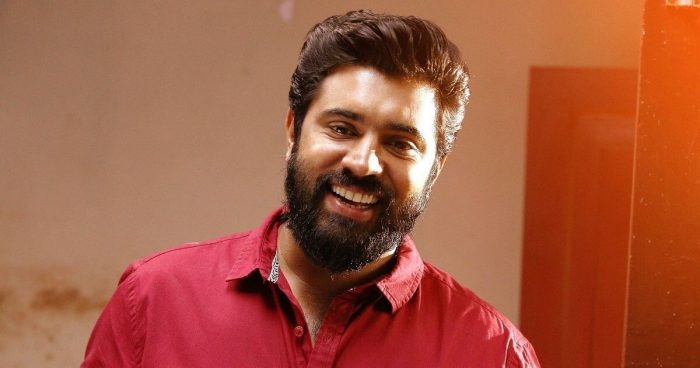 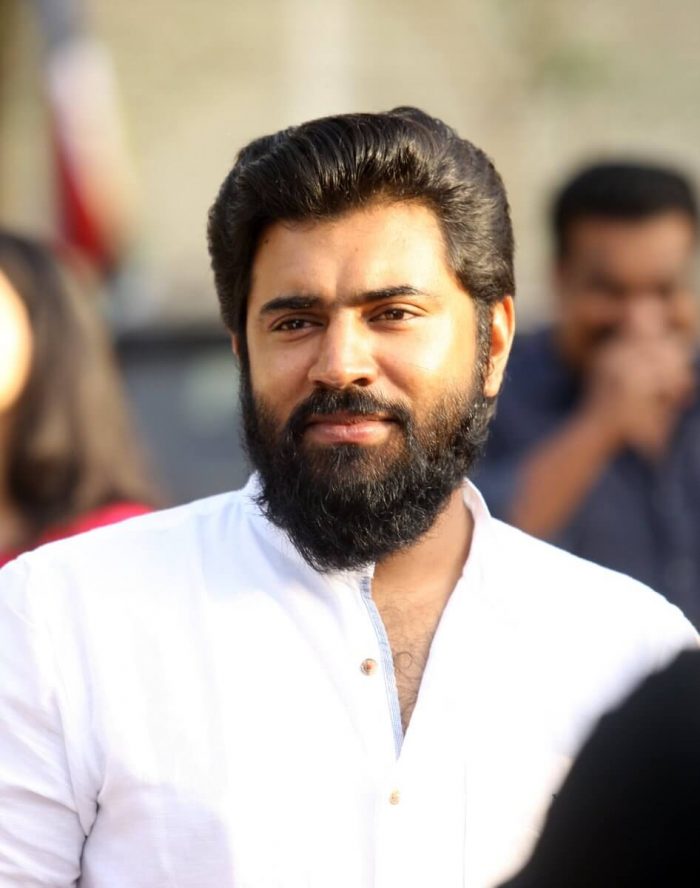 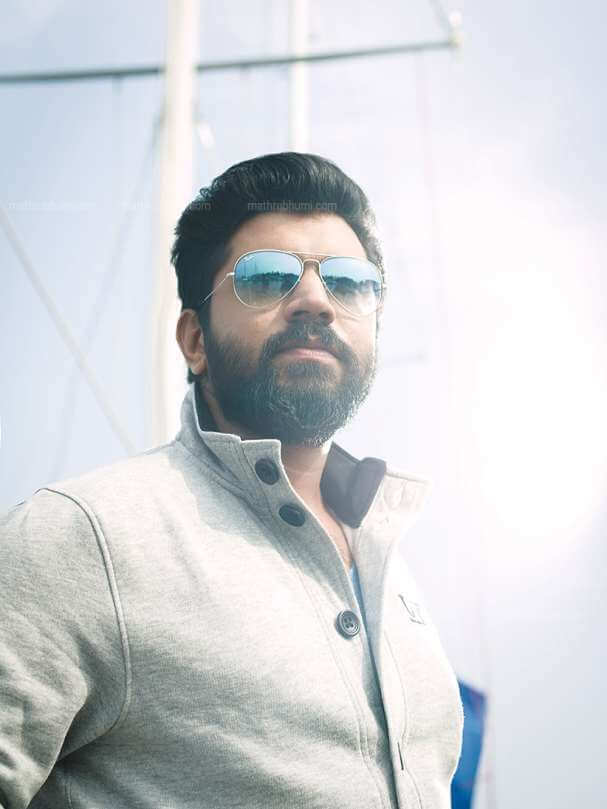 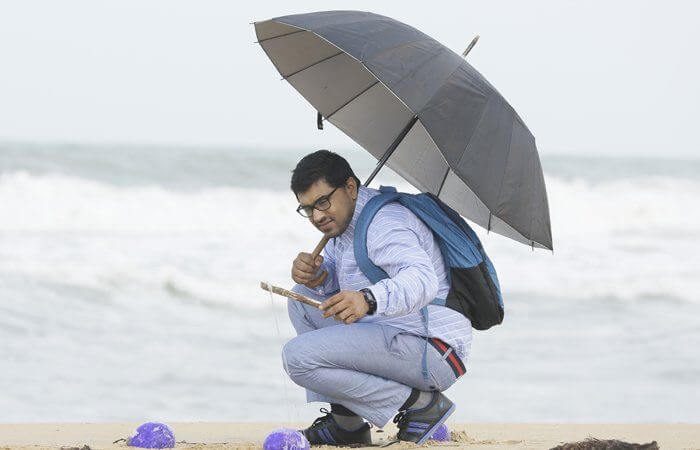 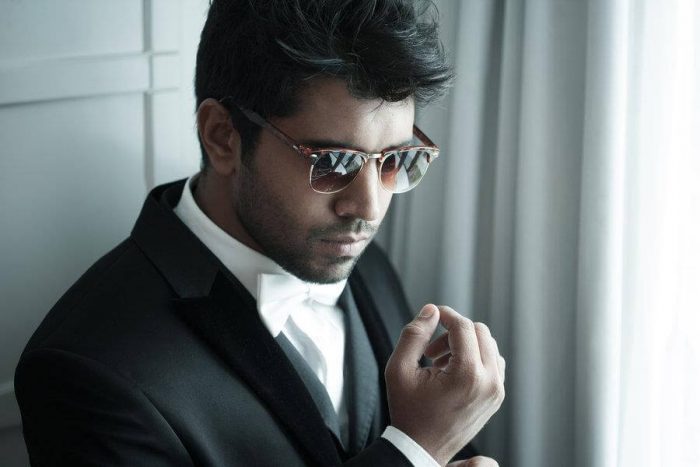 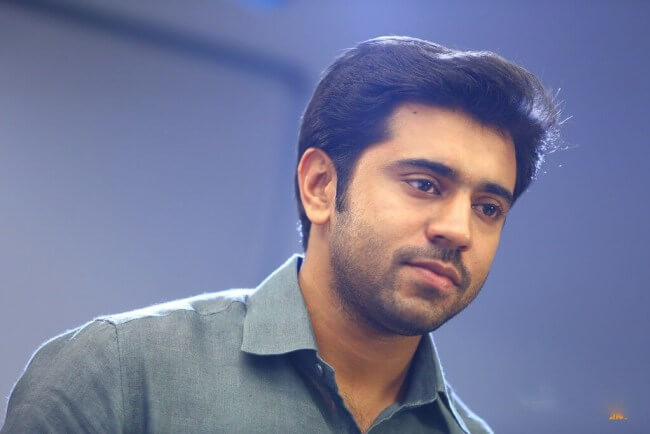