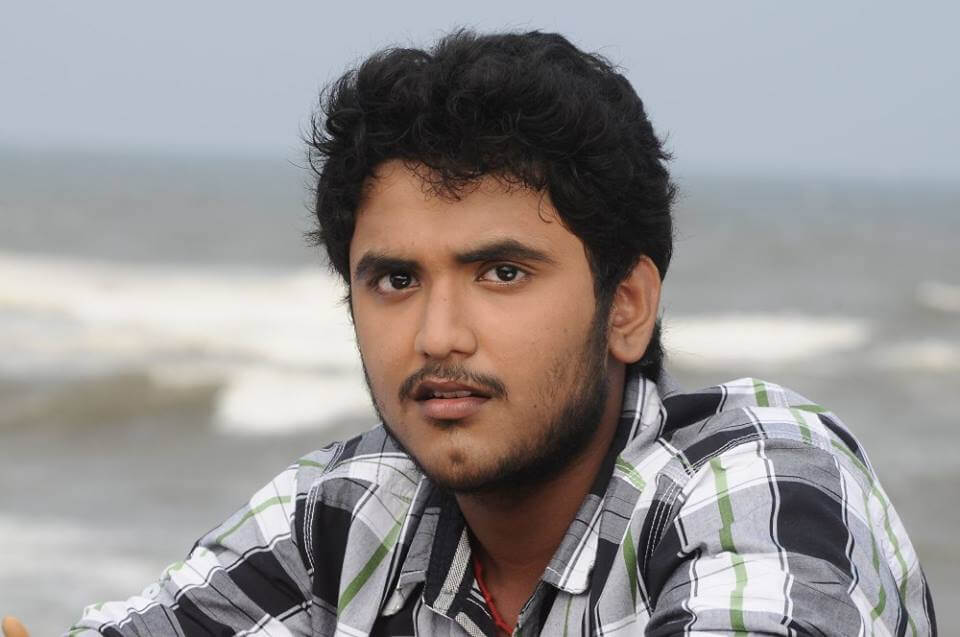 Yuvan is an Indian movie actor, who works in the Kollywood film industry. He made his acting debut with the Tamil movie “Pasakara Nanbargal,” directed by his father Feroze Khan in the year 2011.

Yuvan was born in Chennai, Tamil Nadu, India. His family is now residing in Chennai, Tamil Nadu, India. His father name is Feroze Khan, a famous Kollywood director and his mother details will be updated soon. He completed his schooling in Adharsh Vidhyalaya Higher Secondary School, Erode. Yuvan was more interested to work in films from his childhood. So he worked as an assistant director in his father’s movie “Thambi Arjun,” in 2010. He started his acting career in the year 2011 with his father’s movie “Pasakara Nanbargal.” The movie has received negative reviews from critics. He made a breakthrough with the movie “Saattai,” in that movie he acted with Samuthirakani. Following the success of that movie, he starred in the movies like Keeripulla opposite Disha Pandey, Kadhalai Thavira Verondrum Illa with Saranya Mohan and Kamara Kattu with Sree Raam. In the year 2016, he acted in the movie “Ilami,” directed by J. Julian Prakash.