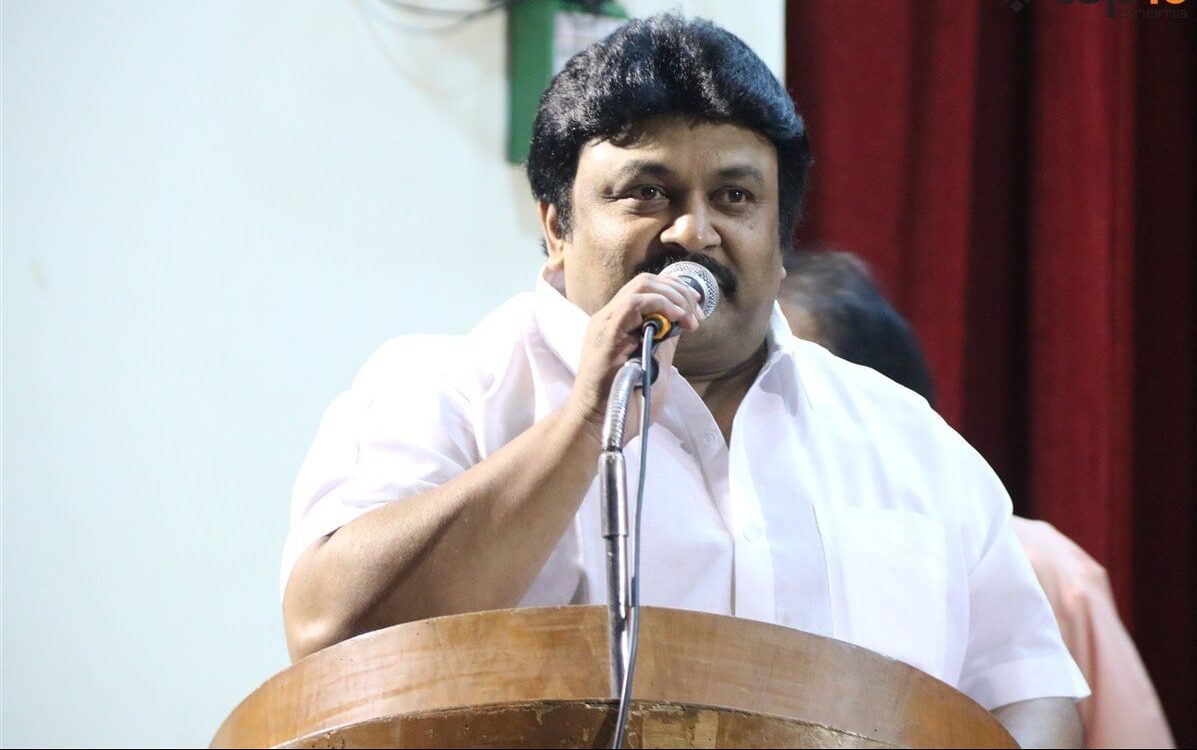 Prabhu is an Indian film actor, producer and businessman, who predominantly works in Tamil film industry. He not only works for Tamil movie he used to work for other languages like Malayalam and Telugu. He made his debut movie Sangili in this movie he featured in the role as Rajali in the year 1982. As an actor, he played the series of movies in leading and supporting roles and he earned Best Actor award for the movie Chinna Thambi in the year 1992. Check out below for Prabhu Wiki, Biography, Age, Movies List, Family, Images and more. 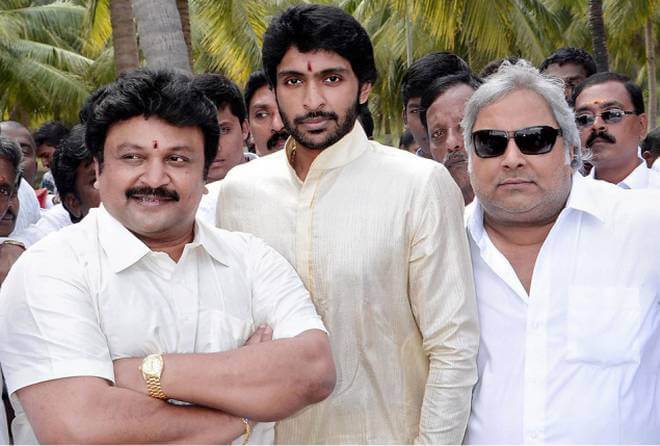 Prabhu was born on 25 December 1956 in Chennai, Tamil Nadu, India. Prabhu is a son of veteran actor Sivaji Ganesan and his mother name is Kamala. He has an elder brother named Ramkumar who is a film producer, with that he has two sisters named Shanthi and Thenmozhi. Prabhu wife name is Punitha they both got married in the year 1982, the couple has two children a son Vikram Prabhu who is an actor and a daughter named Aishwarya. He did his schooling in Bishop Cottons school, Bangalore and he did his graduation in Loyola College, Chennai. Once after he completed his schooling he involved in film production as an executive producer with his uncle and mentor V. C. Shanmugam, who asked him to learn the filmmaking process in a disciplined way. 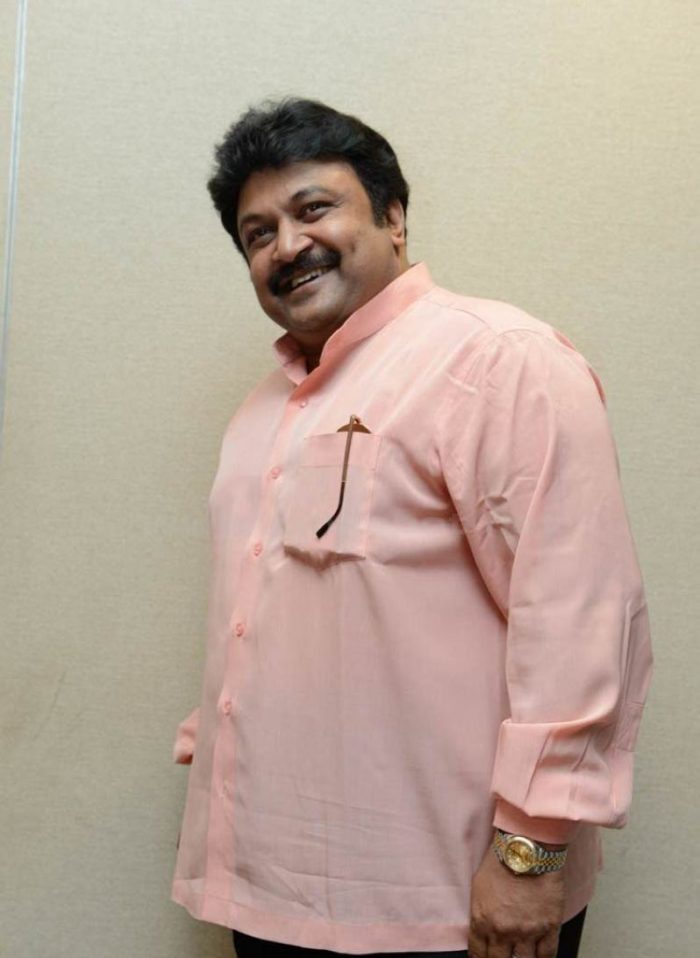 In the beginning, his father Sivaji Ganesan has initially expressed hesitation in allowing him to pursue his career in acting. Then he made his debut movie Sangili which is directed by C. V. Rajendran in the year 1982, which is the remake of Hindi movie Kalicharan, in this movie he featured in the supporting role. By the time of releasing Sangili, he was working on six films that include Charuhasan’s Pudhiya Sangamam and Gangai Amaren’s romantic film Kozhi Koovuthu and more. After appearing in thirty movies he featured with his father in the movies like Santhippu, Mirudhanga Chakravarthy and Neethibathi. After a break, he signed for the movies like Aruvadai Naal by G. M. Kumar in 1986 and Manivannan’s Paalaivana Rojakkal, alongside Sathyaraj, both proving successful. In this period subsequently, he saw a series of commercial successes by the movies like S. P. Muthuraman’s Guru Sishyan with Rajinikanth, Mani Ratnam’s Agni Nakshatram with Karthik and P. Vasu’s En Thangachi Padichava.

Later his collaboration with director P. Vasu offered him a great success from the notable movies like Chinna Thambi (1991) with actress Kushboo and Senthamizh Pattu (1992) and for this movie he receives the Best Actor Award. He worked in his hundredth movie Rajakumaran which is directed by R. V. Udayakumar and he received an offer from director K. Balachander for the movie Duet and in the following years, he featured in various Tamil, Malayalam and Telugu movies. After a few years, he changed his career and started to accepting the movies to appear in the supporting role instead of leading role with Kamal Haasan and then Rajinikanth in two big-budget movies like Vasool Raja MBBS in 2004 and Chandramukh in 2005. Then for his character in the movies like Unakkum Enakkum with Jayam Ravi and Trisha, Thaamirabharani with Vishal and Ayan with Suriya and Tamannaah were offered him a huge acclaim. Then he also appeared in Mani Ratnam’s movie Raavanan in the supporting role with Vikram and in Aishwarya Dhanush’s 3 (2012). He has also attempted into playing similar roles in other languages like Telugu, Kannada and Malayalam films. 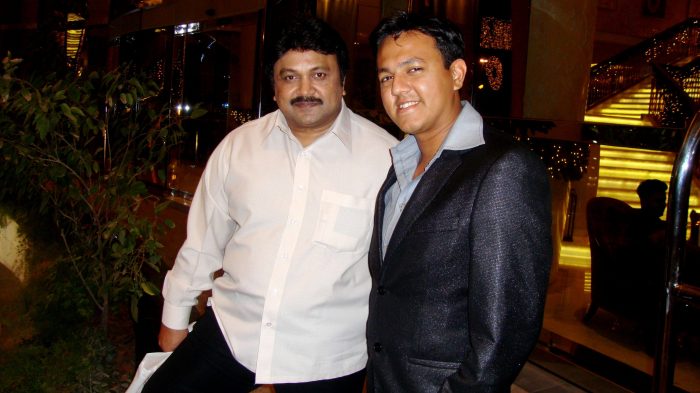 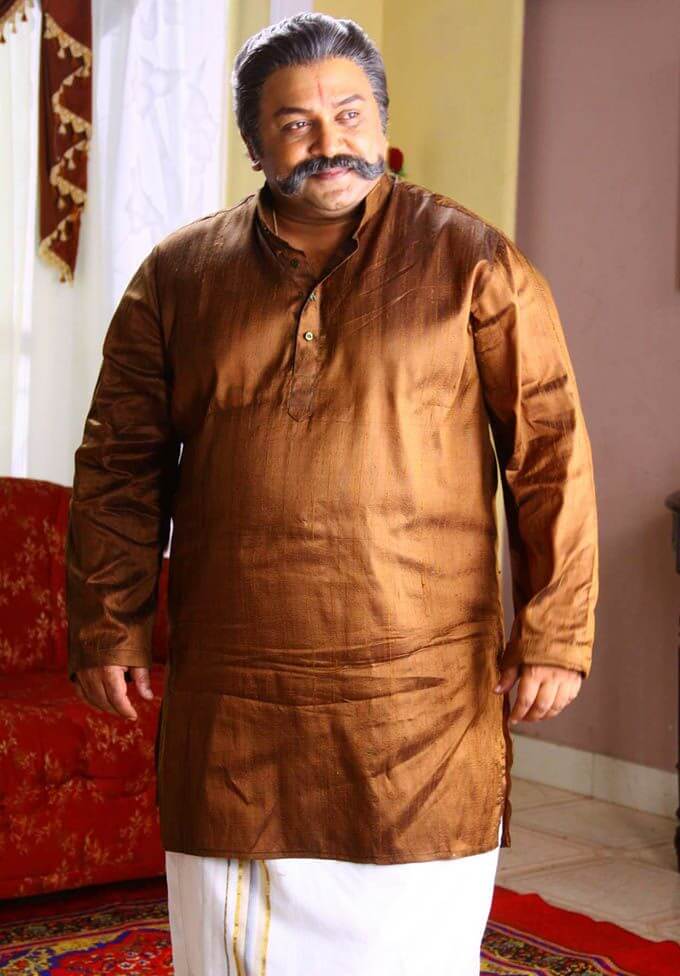 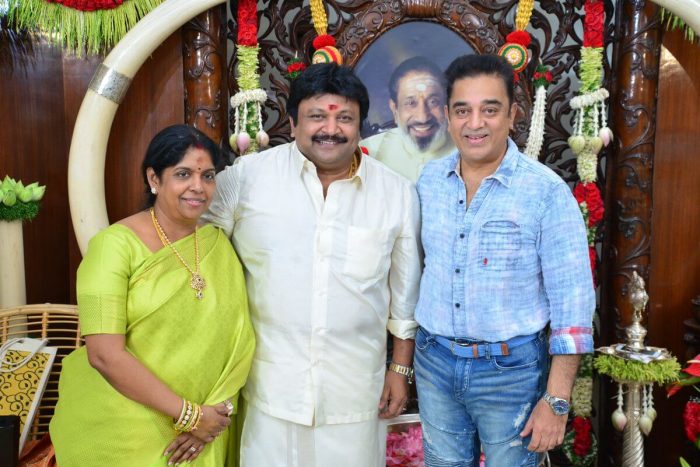 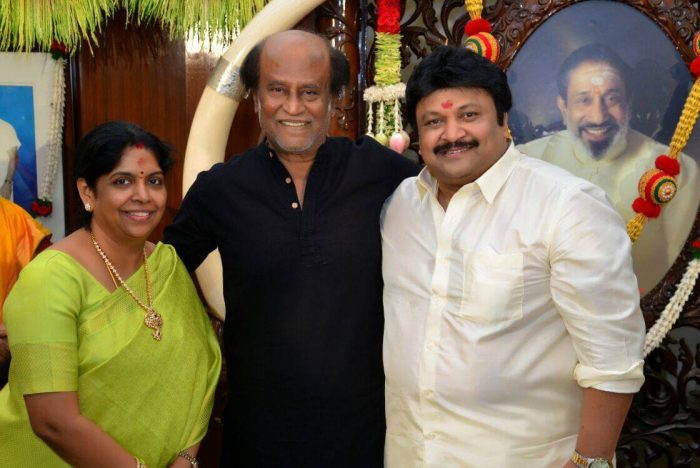 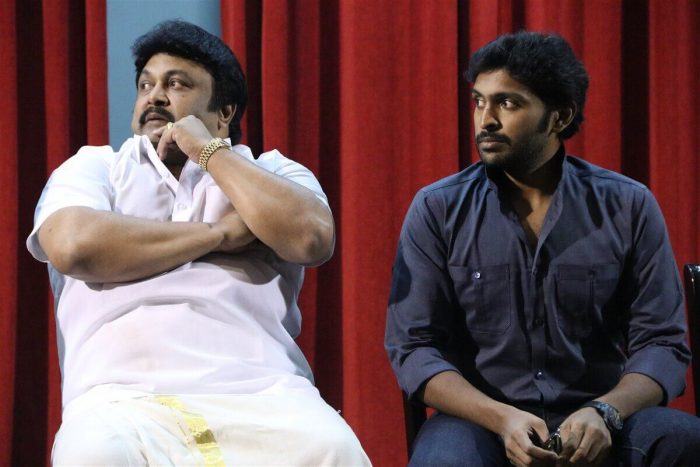 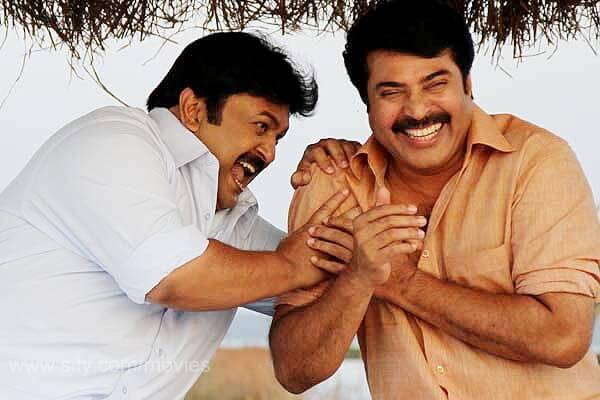 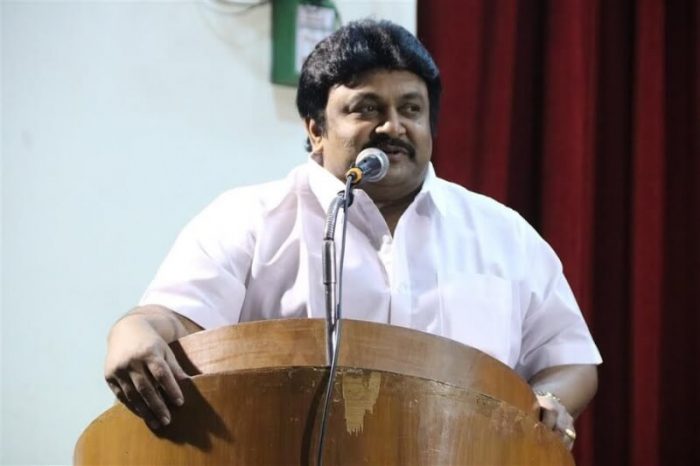 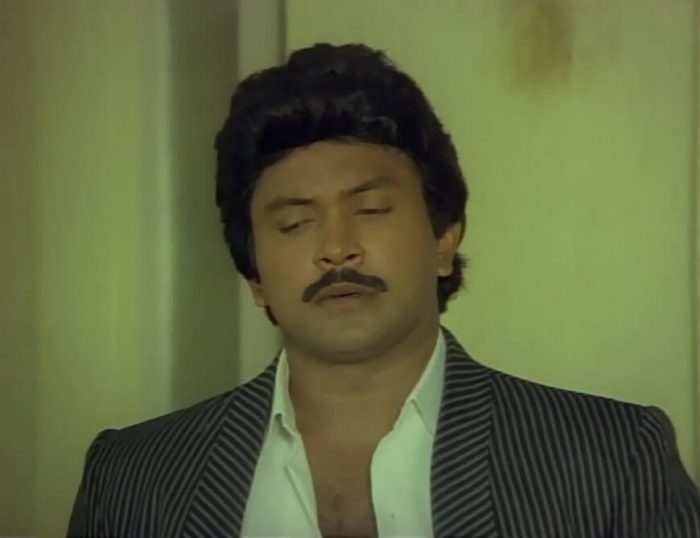