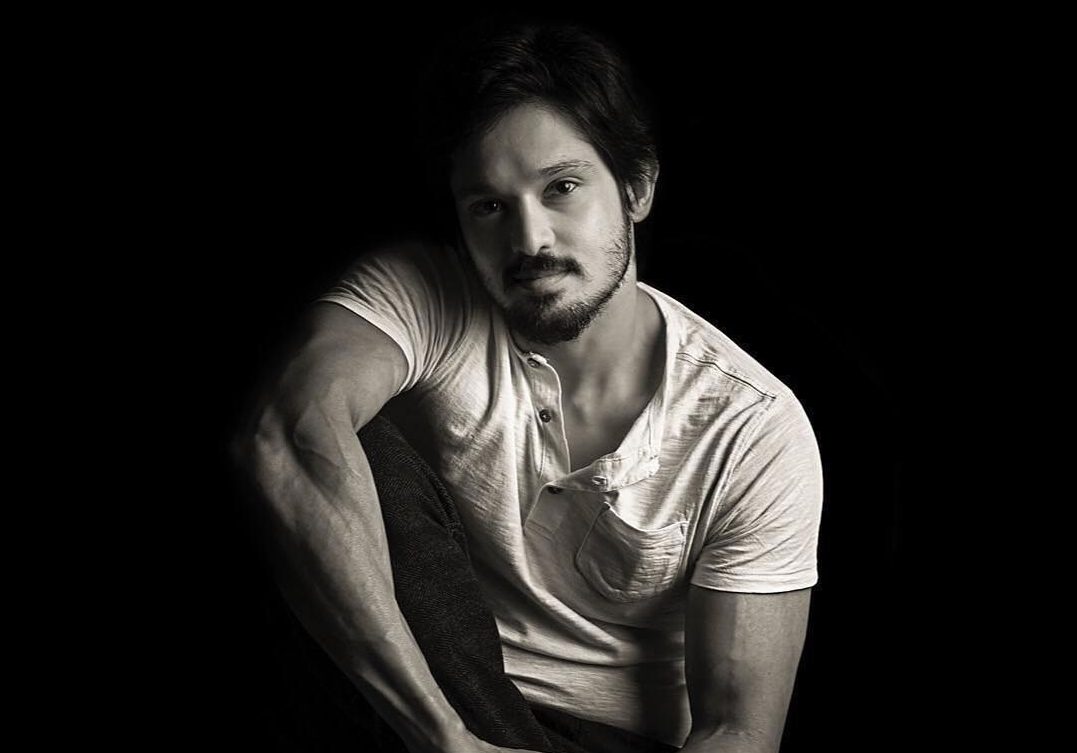 Nakul is an Indian movie actor, who predominantly works in Tamil film industry. He made his debut movie Boys which is directed by Shankar and in this movie he also sang his first song that is the film’s soundtrack album. Check out below for Nakul (Actor) Wiki, Biography, Age, Movies, Family, Images and more. 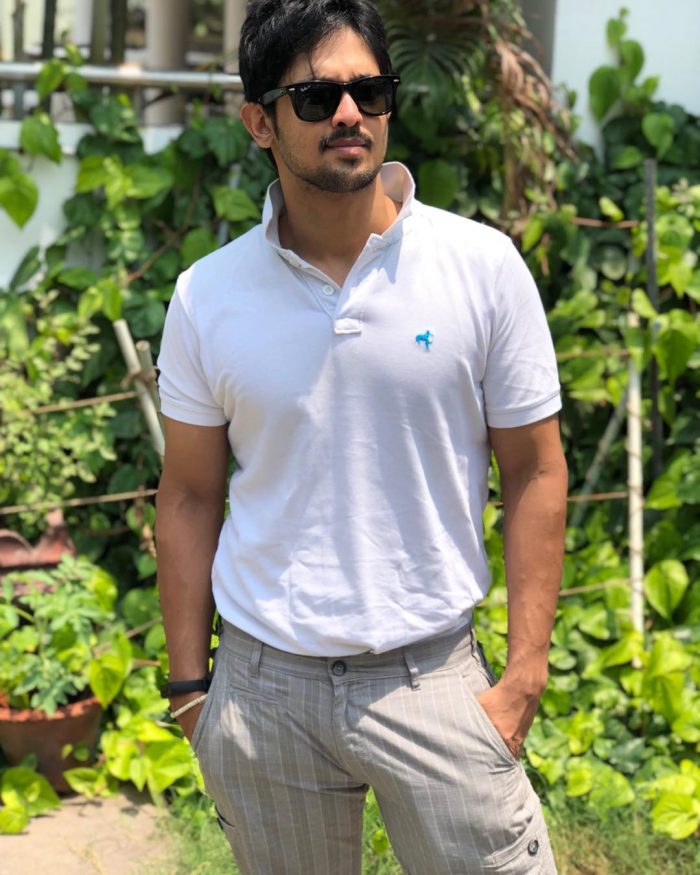 Nakul was born on 15 June 1983 in Mumbai, Maharashtra, India. Actor Nakul family is now residing in Chennai, Tamil Nadu, India. His father name is Jayadev and his mother name is Lakshmi Ammal, with that, he has a sister and a brother. His sister name is Devayani who is a prominent actress in Tamil film industry and his brother name is Mayur Jayadev. His schooling and graduation details will be updated soon. Nakul wife name is Sruti Bhaskar, who is his longtime girlfriend and they both got married on 28 February 2016. 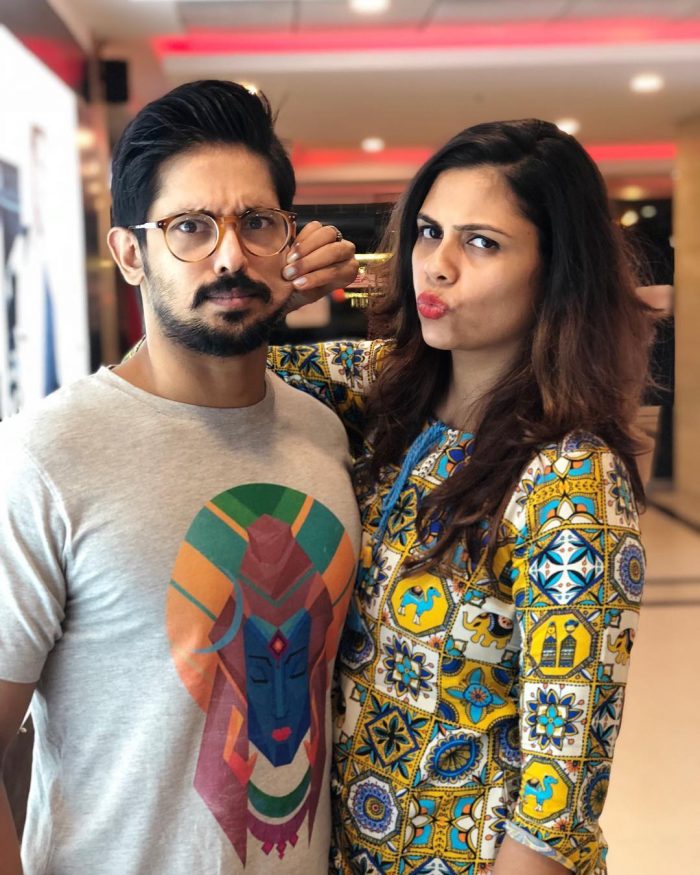 He started his acting career at the age of 18, his family members send some pictures of his elder brother Mayur to Shankar’s office in that Shankar saw Nakul and selected him for the lead role for the movie Boys in the year 2003. In this movie, he featured with actor Bharath and some more actors as well. Later he appeared in a Telugu movie titled Keelu Gurram in the supporting role but the movie was not successful in the Box office. He struggled a lot to appear as an actor in the film industry at that time he featured as a playback singer with Harris Jayaraj in the movies like Anniyan, Ghajini and Vettaiyaadu Vilaiyaadu.

In the year 2006, he made his movie Kadhalil Vizhunthen in the lead role with Sunaina which is directed by Prasad and for this movie he reduced nearly 20 Kgs. The film gets unexpected publicity after “Nakka Mukka“, a song composed by Vijay Antony for the soundtrack, became a big success of this movie. Then he continued his work in several ventures simultaneously named Naan Rajavaga Pogiren directed by Prithvi Rajkumar in the year 2013. His next movie is Vallinam in 2014 in this movie he featured as a basketball player. In the year 2016, he featured in the movie Narathan directed by Naga Venkatesh at the time K. S. Adhiyaman‘s long-delayed venture Amali Thumali in this movie he featured with Shanthnu Bhagyaraj. Then in the following years, he featured in various movies as well. 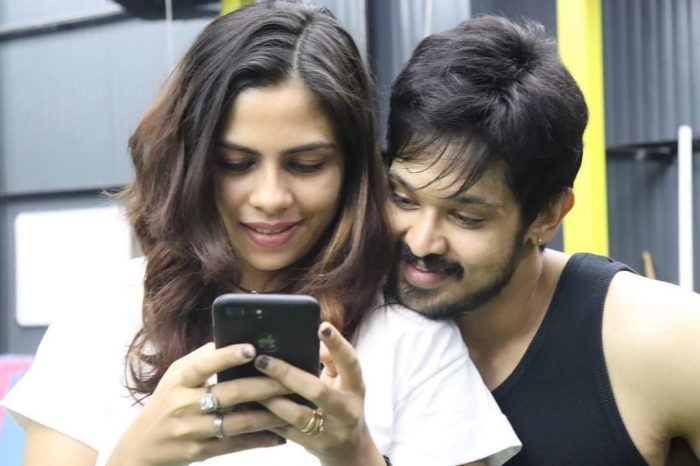 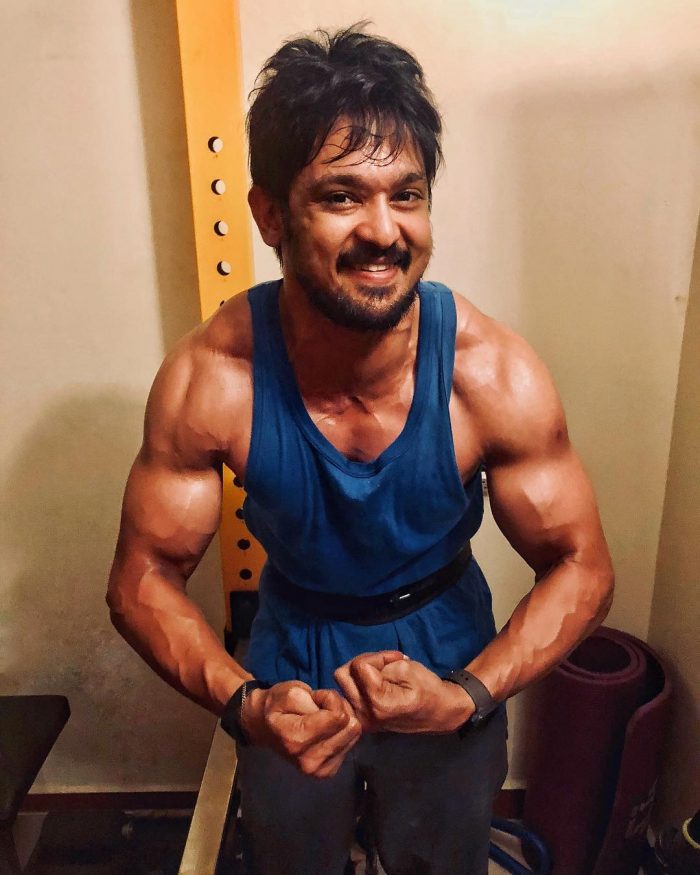 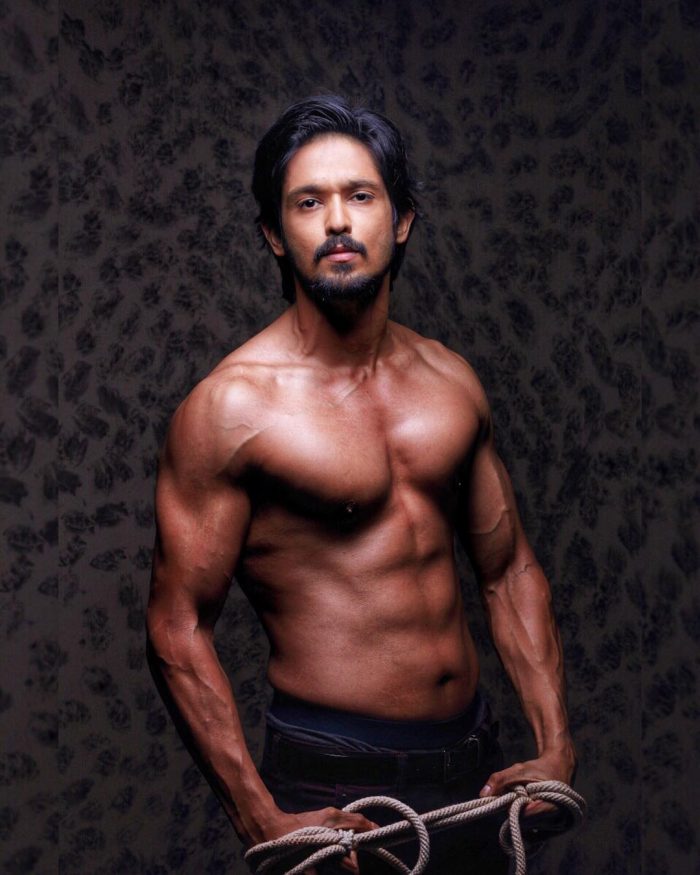 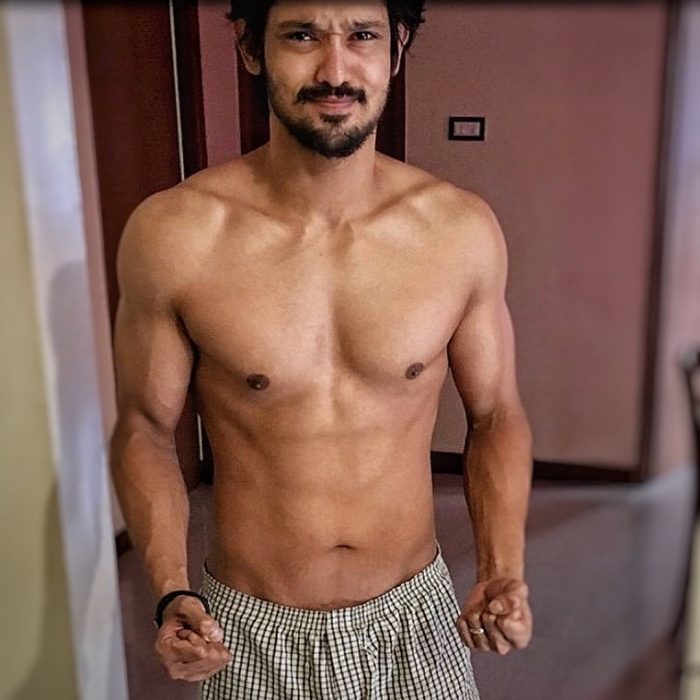 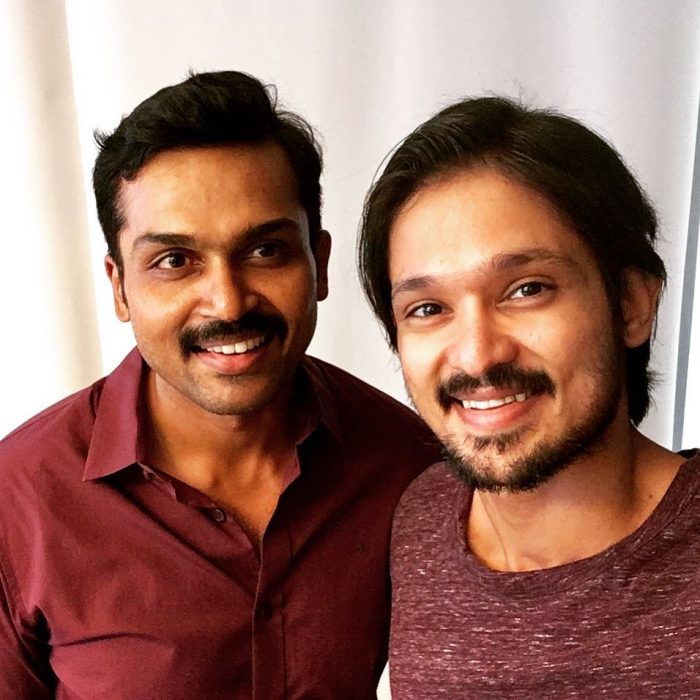 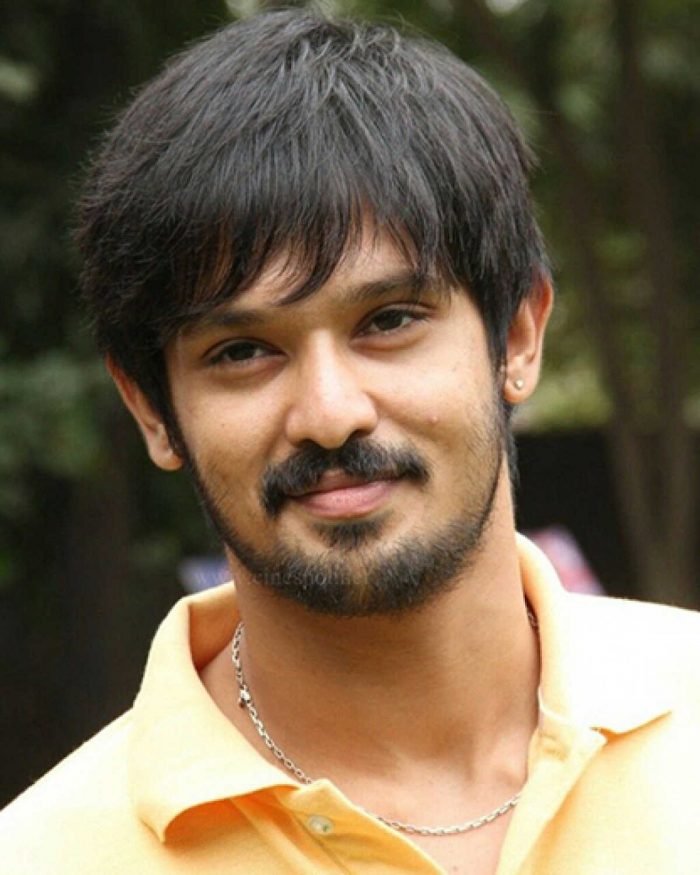 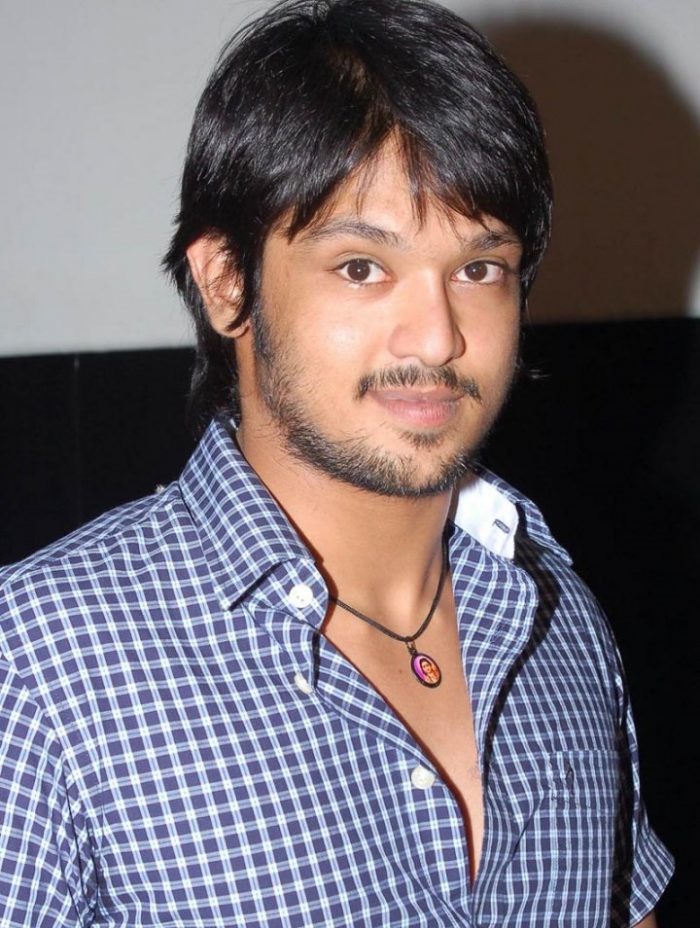 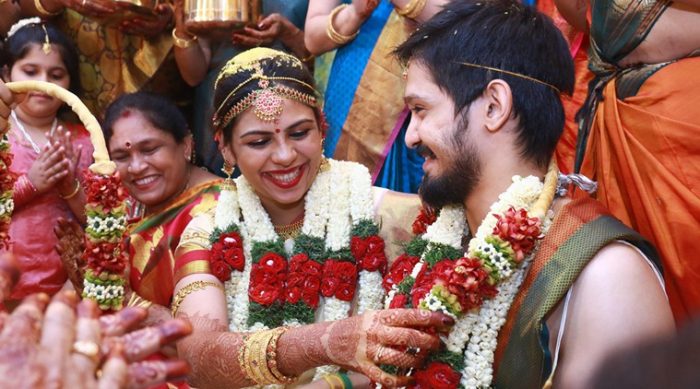