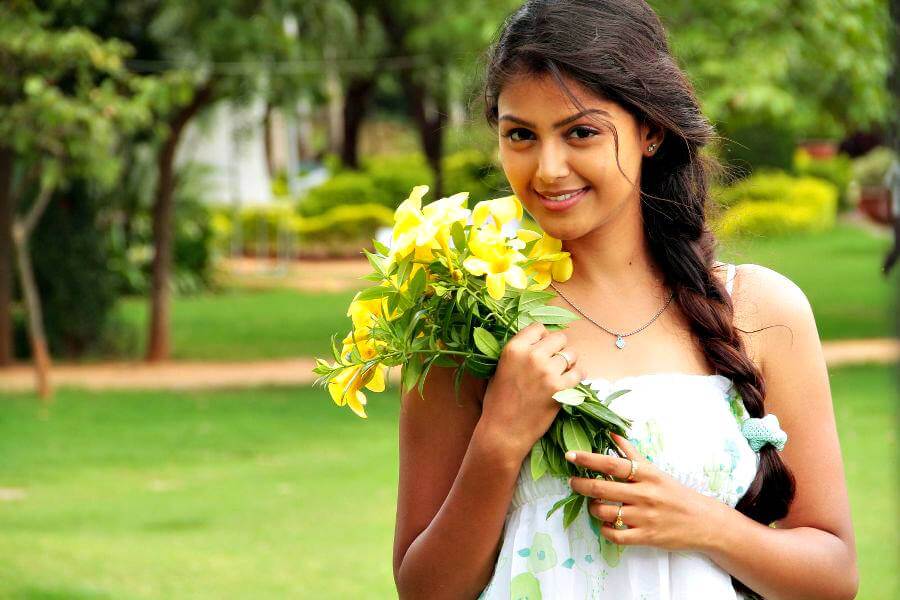 Monal Gajjar is an amazing Indian film Actress and Model, who works mainly in the regional film industry. She also acted in some Telugu, Tamil, and Hindi language movies. She won the title of the Miss Gujarat and also won the Mirchi Queen Bee beauty pageant organized by Radio Mirchi. She is a contestant of ongoing Bigg Boss Telugu Season 4 hosted by King Nagarjuna Akkineni.

Monal Gajjar was born in Ahmedabad, Gujarat, India. While graduating in commerce, she started working in ING Vysya Bank. Her yoga teacher suggested her to participate in Mirchi Queen Bee beauty pageant contest organized by Radio Mirchi in 2011. She won the title and She later won the Miss Gujarat title as well. She made her acting debut in the film Sudigadu in 2012, in which she played a lead role as Priya. Her performance was appreciated by critics and also nominated for SIIMA Award for Best Female Debut.

She subsequently appeared in many south Indian movies such as “Vennela 1 1/2, Mai, Dracula 2012, Sigaram Thodu, Brother of Bommali, I Wish Thai Jashe!”. She received good reviews for her performance in the Tamil film Sigaram Thodu.

Check out the latest images of actress Monal Gajjar,