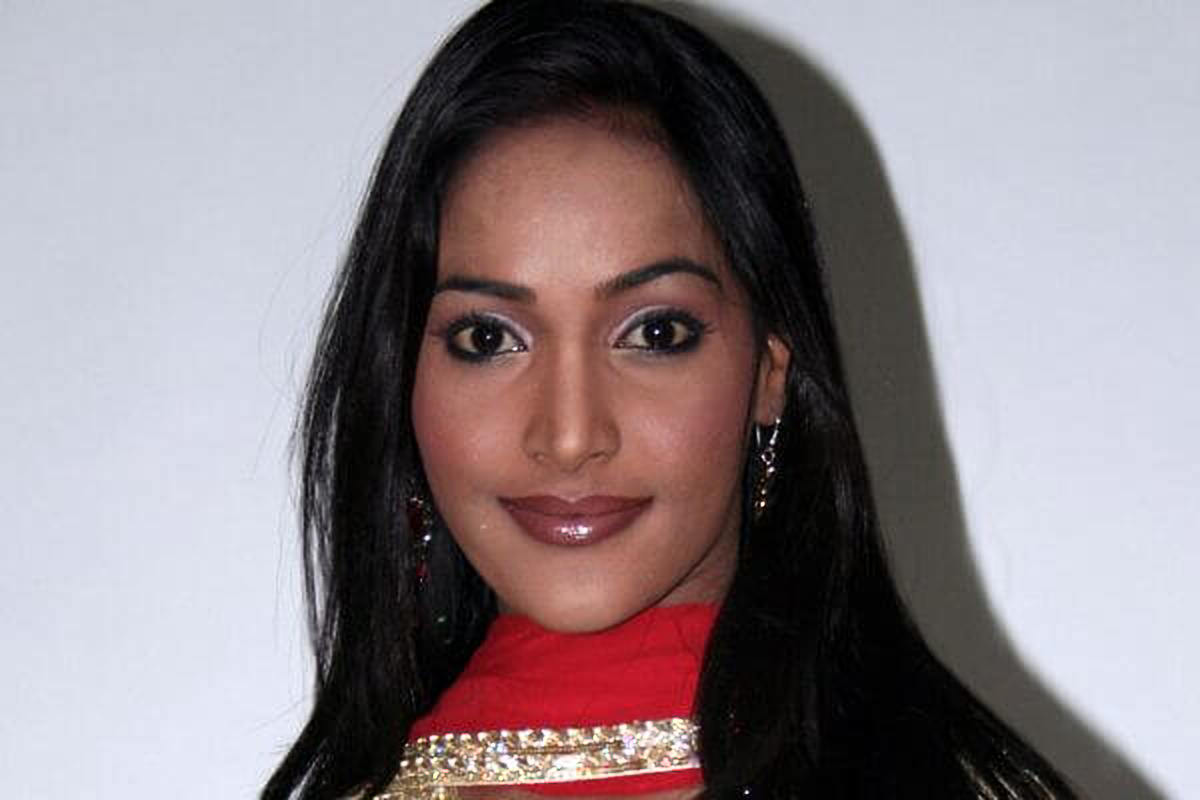 Rajshree Thakur is an Indian actress who works predominantly in Hindi television industry. She is best known for her role as Saloni in the TV Series Saat Phere – Saloni Ka Safar. Before Saat Phere, she worked at All India Radio as a Marathi news reader and did commercial ads for companies. She acted in the Indo-French film Hava Aney Dey directed by Partho Sen-Gupta. Check out below for Rajshree Thakur Wiki, Biography, Age, Family, Serials, Images, and More. 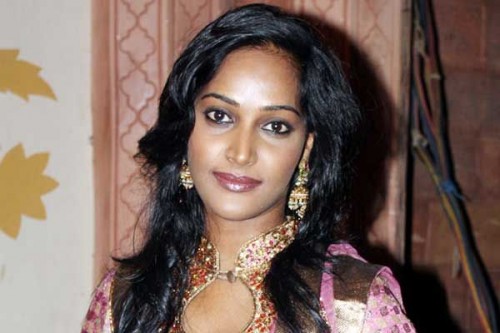 Rajshree Thakur was born on 22 September 1981 in Mumbai, Maharashtra, India. She attended Vivekanand College in Mumbai and started her career as Radio Host in All India Radio. She then entered television industry and made her acting debut in the Indo-French film Hava Aney Dey directed by Partho Sen-Gupta. She got huge fame with the TV show Saat Phere – Saloni Ka Safar, in which she played the role of Saloni. She got married to her childhood friend Sanjot Vaidya in 2007. 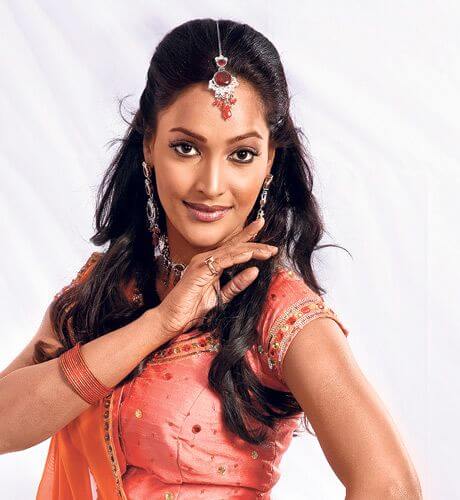 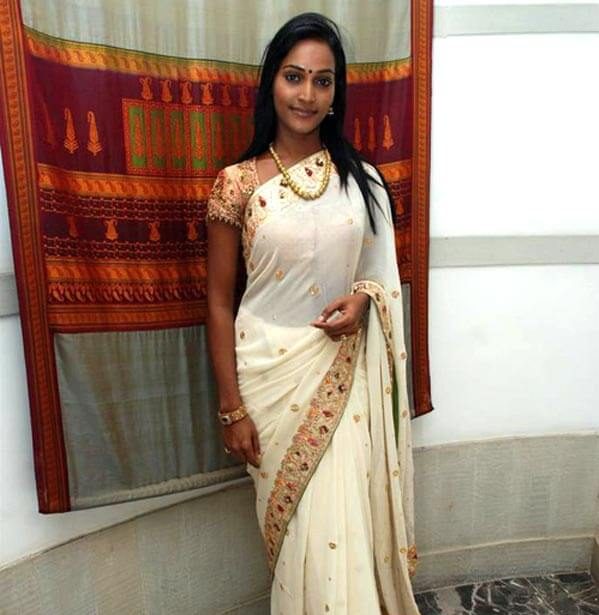 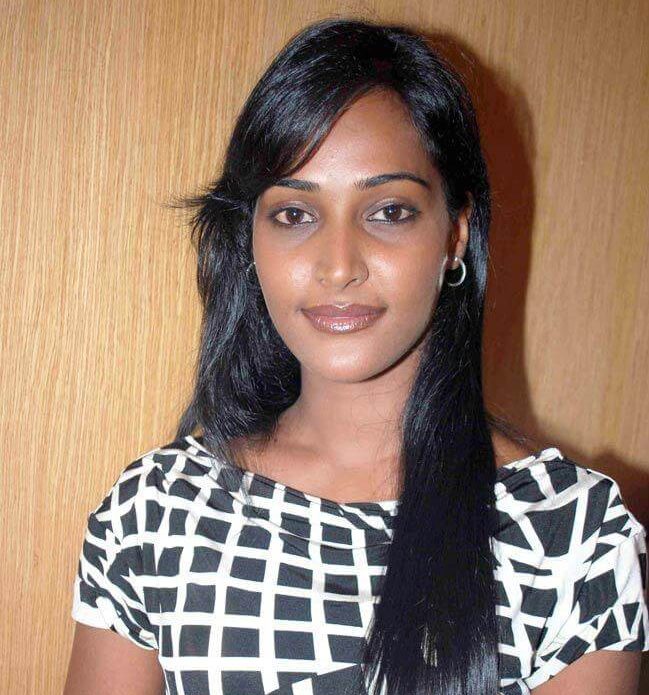 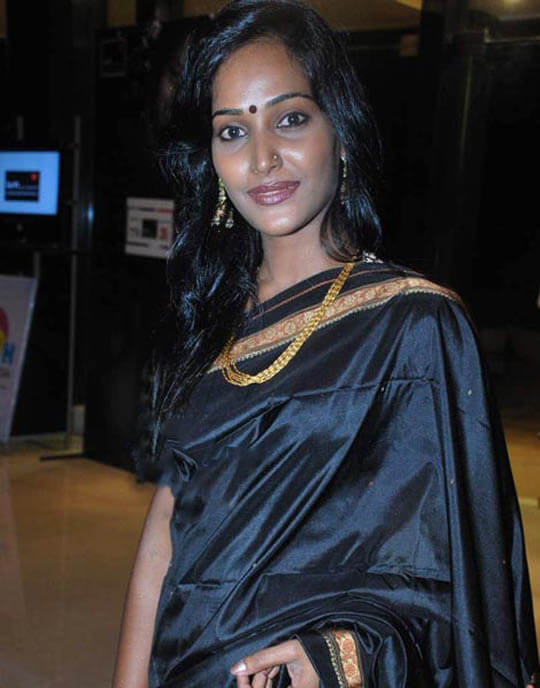 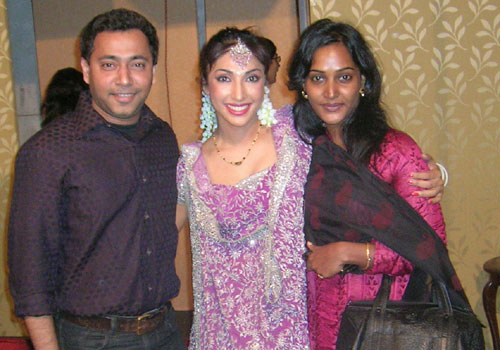