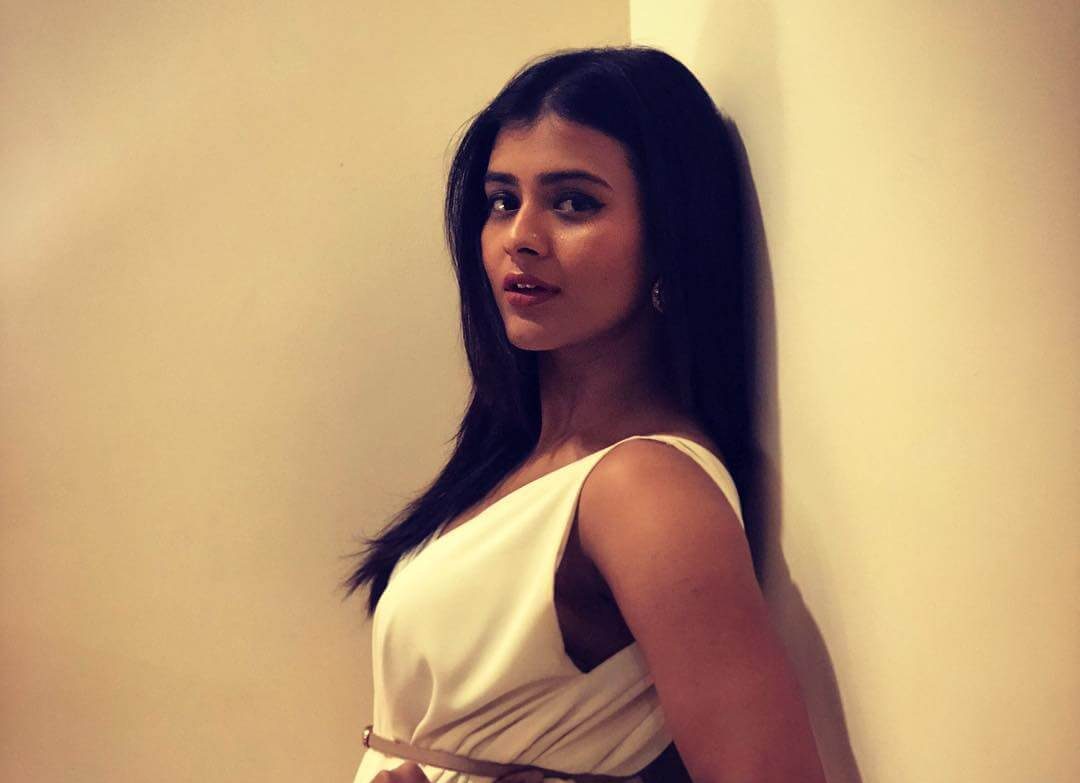 Hebah Patel is an Indian actress and model who predominantly appears in Telugu film industry. She does not only appear in Telugu films she also features in Tamil and Kannada movies as well. She made her debut movie Adyaksha which is a Kannada movie and in this movie, she appeared in as Aishwarya in the year 2014. Check out below for Hebah Patel Wiki, Biography, Age, Family, Movies, Images and more.

Hebah Patel was born on 6 January 1991 in Mumbai, Maharashtra, India. Hebah Patel family and education details will be updated soon. She started her acting career in the year 2014 from the Kannada movie Adyaksha and in the same year, she made her Tamil debut movie Thirumanam Enum Nikkah in this movie she app in the role Naseema who is the friend of Nazriya Nazim. Later she appeared in a Telugu film Ala Ela and this movie has received a positive acclaim. Then in the movie Kumari 21F she appeared in a titular role, which has received a mixed review.