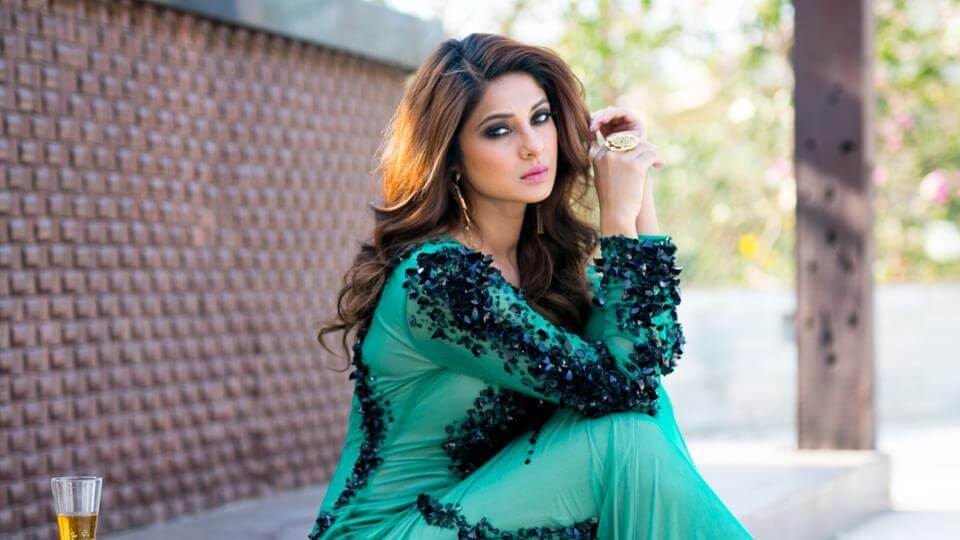 Jennifer Winget was born on 30 May 1985 in Goregaon, Mumbai, India. Jennifer Winget family is now residing in Mumbai, Maharashtra, India her father name is Hemant Winget and her mother name is Prabha Winget. She did her schooling in St. Xavier’s High School, Mumbai and she did her graduation in K. J. Somiaya College of Science & Commerce, Mumbai. Jennifer Winget husband name is Karan Singh Grover they both got married on 9 April 2012. She started her career at the age of 12 as a Child artist in the movie Raja Ko Rani Se Pyar Ho Gaya and then she also appeared as a Child artist in an Indian movie Kuch Naa Kaho at the age of 14. After she grown up she featured in various Indian TV shows. Moreover, she grabbed the Indian Television Academy Award for the Best Actress Critics for her role in the serial Saraswatichandra in this serial she appeared as Kumud Saraswatichandra Vyas.

Then the Eastern Eye placed her in the 21st position on the list of World’s Sexiest Asian Women for 2012. She also worked in the Sony Entertainment Television for a romantic thriller serial Beyhadh in this serial she appeared in a negative role as Maya. In the year 2013, the Eastern Eye placed her in the 15th position on “50 Sexiest Asian Women” list. Jennifer Winget was added to the list of “Television’s Top 10 Actresses” list by Rediff, with that, she also in the list of “35 Hottest Actresses In Indian Television” by MensXP.com.