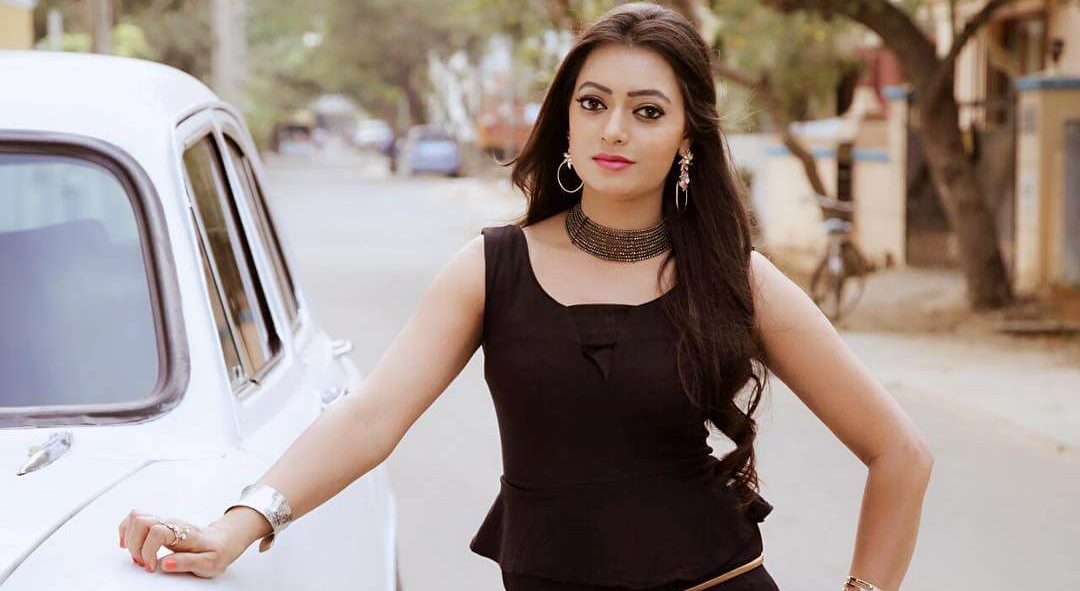 Sowmya Rao Nadig aka Sowmya Sharada is an Indian Television Actress, who works in Tamil film Industry. She made her debut Tamil serial Roja, with that, she appears in another two serials Nenjam Marappadhillai telecasted on Star Vijay and Valli on Sun TV. She was born in Shimoga, Karnataka, India.

She did her schooling in Govt girls high school, Shikaripur, Karnataka and she did her graduation in Kuvempu University, Shimoga, Karnataka. In the serials Nenjam Marappadhillai and Valli she appears in a negative role for her acting she receives great acclaim. Check out below for Sowmya Rao Nadig Wiki, Biography, Age, Serials, Family, Images and more.

Check out the latest photos of serial actress Sowmya Sharada,