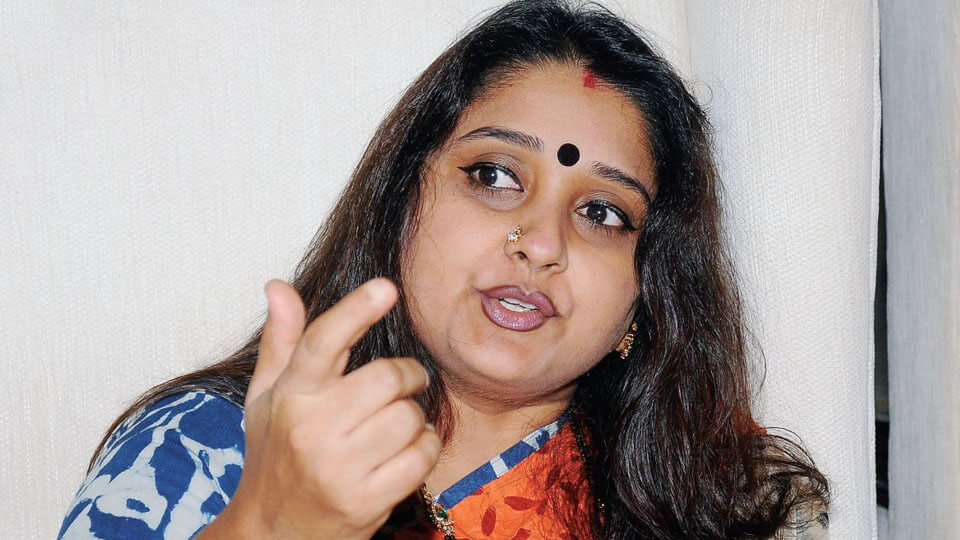 Malavika Avinash is an Indian actress, television personality and a politician, who is well-known for her work in Tamil and Kannada film industry. She made her debut movie Krishna avatar which is a Kannada movie in the year 1988. Then she made her debut Tamil movie Jay Jay in the year 2003. Then she is famous Television actress appeared in some of the most famous Tamil and Kannada serials, where she made her debut television serial Mayamruga she appeared as Malavika and the serial is directed by T.N.Seetharam and telecasted in Doordarshan from 1998-2000. Check out below for Malavika Avinash Wiki, Biography, Age, Movies, TV Shows, Images and more.

Malavika Avinash was born on 28 January 1976 in Bengaluru, Karnataka, India. Malavika Avinash father name is N. Ganesan who is a retired banker and her mother name is Savithri who is a vocalist and dancer. Her schooling details will be updated soon she did her graduation in Bangalore University, Bengaluru. During her childhood, she was initiated to classical arts under the tutelage of Padmashree Leela Samson in Bharatanatyam and Pandit Partho Das on the Sitar. At the age of 12, G.V. Iyer spotted her dace as Krishna and cast her as a Krishna in his movie Krishnavataar. Later she played a lead role in the movie Nakkalaa Rajakumaari she appeared as a princess and the movie is directed by Prema Karanth. After appearing as a child artist she appeared as a heroine in the award-winning films in Malayalam for Lenin Rajendran and popular films in Kannada. Then she also appeared in various television serials in Tamil and Kannada. From the serial Mayamruga, she got her iconic status and she was caught by the legendary director K. Balachander and appeared in Tamil serials like Anni in this serial she appeared in a lead role. Malavika Avinash husband name is Avinash who is the state award-winning actor they both got married in the year 2001, and this couple has a son named Gaalav.

Malavika Avinash she appeared in various Tamil serials that includes the devotional serial Rajarajeswari and she appeared under K. Balachander’s Nilavai Pidippom, Pudhuyugam, Pralayam and a hilarious Comedy Colony and much more. Then Grihabhanga is another milestone in the career of Malavika in this serial she is portraited as Nanjamma this serial is directed by director Girish Kasaravalli who won the national award four times. She features several roles in Tamil, Kannada and Hindi and received wide critical acclaim for her acting. Then she hosted on E-TV Kannada following the show she appeared in Baduku Jataka Bandi and it has reached a huge success on Zee Kannada. Moreover, she is the contestant of Bigg Boss Kannada Season 4. Malavika Avinash is an active politician, her initial invasion being campaigning for Sushma Swaraj in 1999 in Bellary. She joined in Bharatiya Janata Party in September 2013 and later she is appointed as one of its co-spokespersons in February 2014.