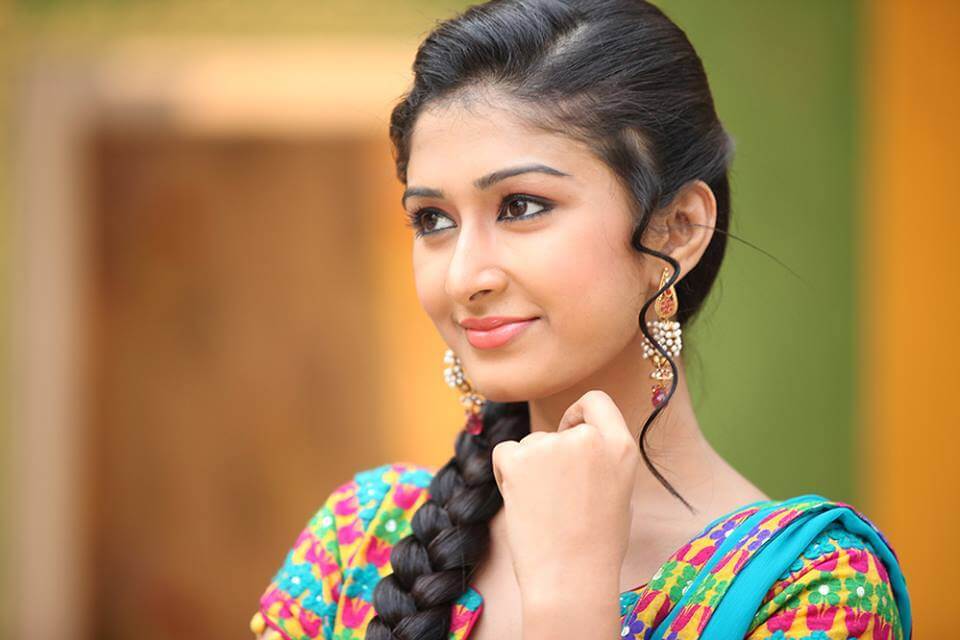 Farnaz Shetty is an Indian actress known for her works in Telugu and Hindi film industry. She made her debut Television show Dil Ki Nazar Se Khoobsurat (2013). She played the character of Riddhi Sinha in Siddhi Joshi serial. Farnaz Shetty did a bold role in the 2021 Telugu movie Induvadana alongside Varun Sandesh.

Farnaz was born on 16 September 1991, in Mumbai, Maharashtra, India. She did her schooling in St. Joseph’s High School, Juhu, Mumbai, and completed her graduation from Mithibai College of Arts, Mumbai. She started her acting career in the year 2013 in television serials, she made her debut serial Dil Ki Nazar Se Khoobsurat in this serial she appeared as Tia.

She grabbed the heart of the audience through serials like Balika Vadhu as Kanchan (2013), Ek Veer Ki Ardaas…Veera as Gunjan (2014-15), Suryaputra Karn as Vrushali (2015-16), Waaris as Manpreet Pawania/Manu/ Preet (2017), Siddhi Vinayak as Siddhi Joshi / Riddhi Sinha (2018). Farnaz Shetty also hosted a television reality show Shine of India on Channel V. She has more than 3 lakh followers (as of July 2021) on her instagram.

Check out the latest photos of actress Farnaz Shetty,