Gurmeet Choudhary is an Indian television actor, dancer, and a model. He made his debut in Bollywood movie Khamoshiyan it is a horror thriller movie, and it is directed by Karan Darra. Moreover, he is the winner of the television dance reality show Jhalak Dikhhla Jaa season five. Check out below for Gurmeet Choudhary Wiki, Biography, Age, Wife, Movies, Images and more. 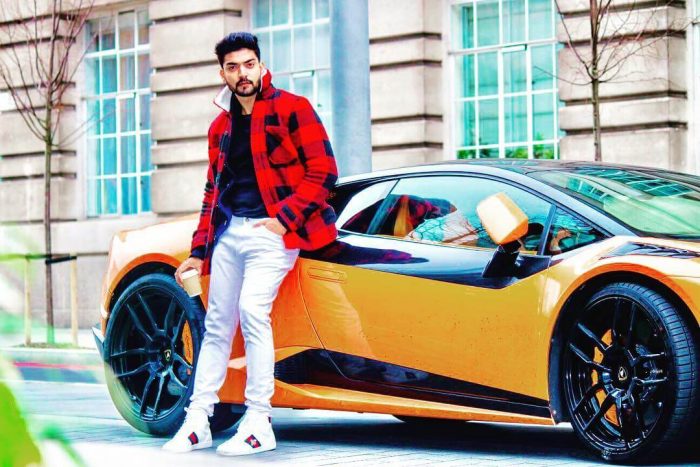 Gurmeet Choudhary was born on 22 February 1984 in Bhagalpur, Bihar, India. His father name is Sitaram Choudhary, and her mother name is Anmol Choudhary. His schooling and graduation details will be updated soon. Gurmeet Choudhary statted his career by participating in a television reality show Pati Patni Aur Woh along with her fiancée, Debina Bonnerjee who appeared as Sita in Ramayan. He made his debut serial Yeh Meri Life Hai as Gurmeet in Sony TV in the year 2004. Later he appeared in various Television shows and movies as well. Moreover, in the year 2008 – 2009 he appeared in the serial Ramayan as Lord Ram and Lord Vishnu which gives him great acclaim from the people. Then he also participated and won the fifth season of the popular dance reality show Jhalak Dikhhla Jaa along with the choreographer Shampa Sonthalia. He is also one of the well trained martial artists and he won the title Mr Jabalpur and achieved the contest Mr India too. In the year 2011, he got married to his co-actress Debina Bonnerjee. 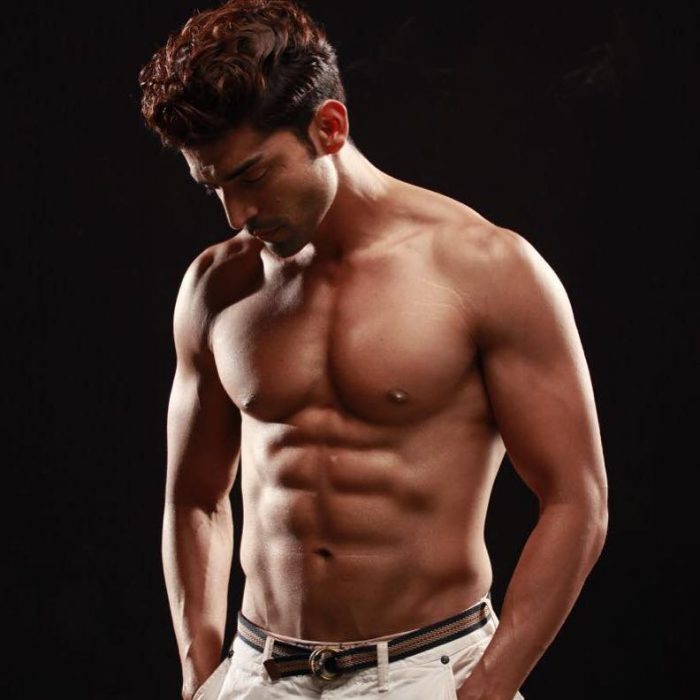 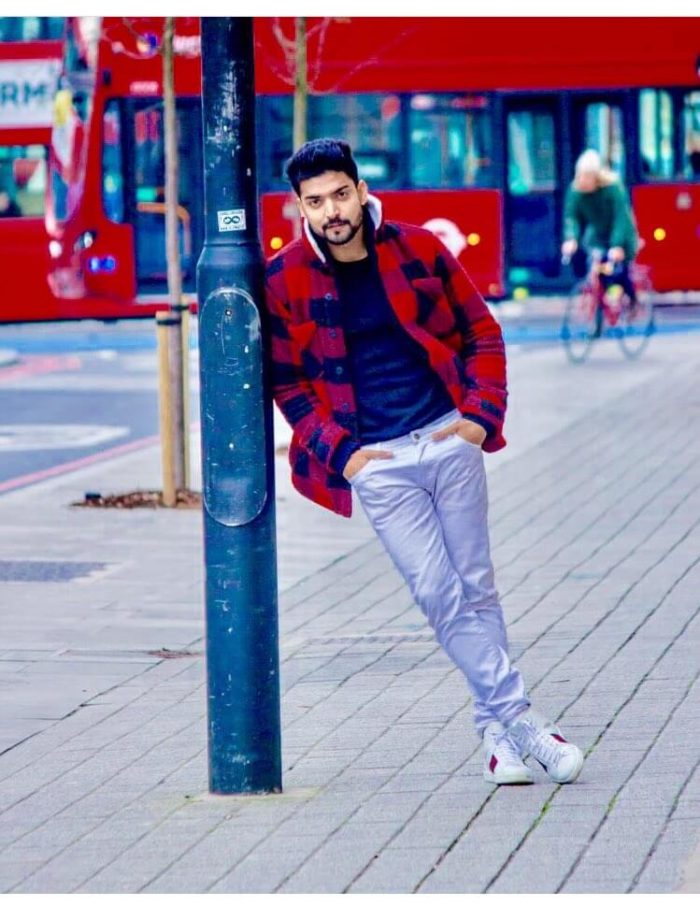 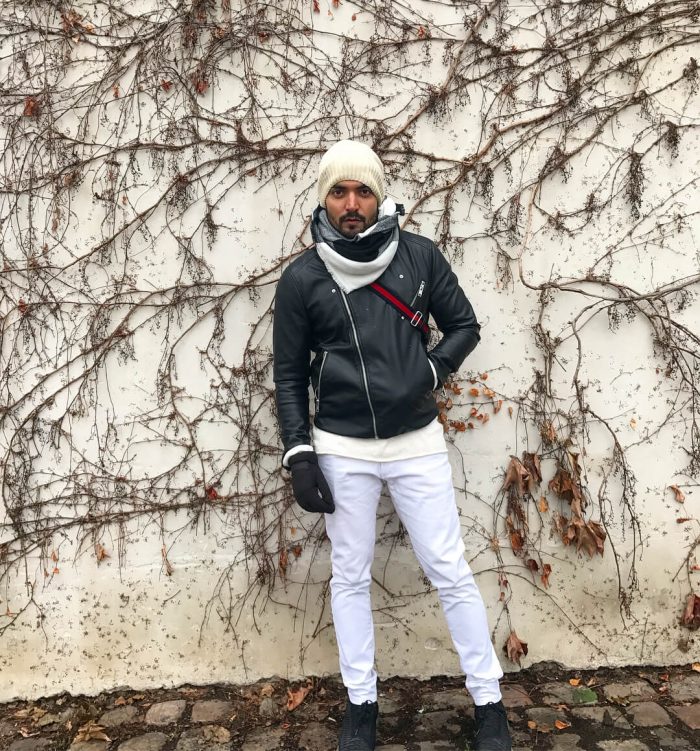 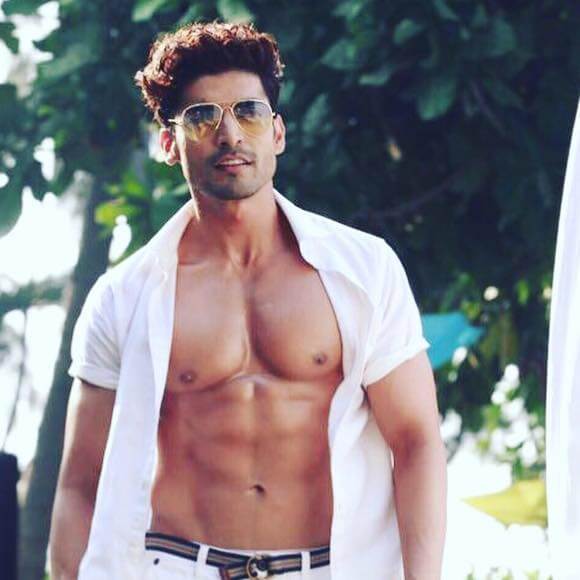 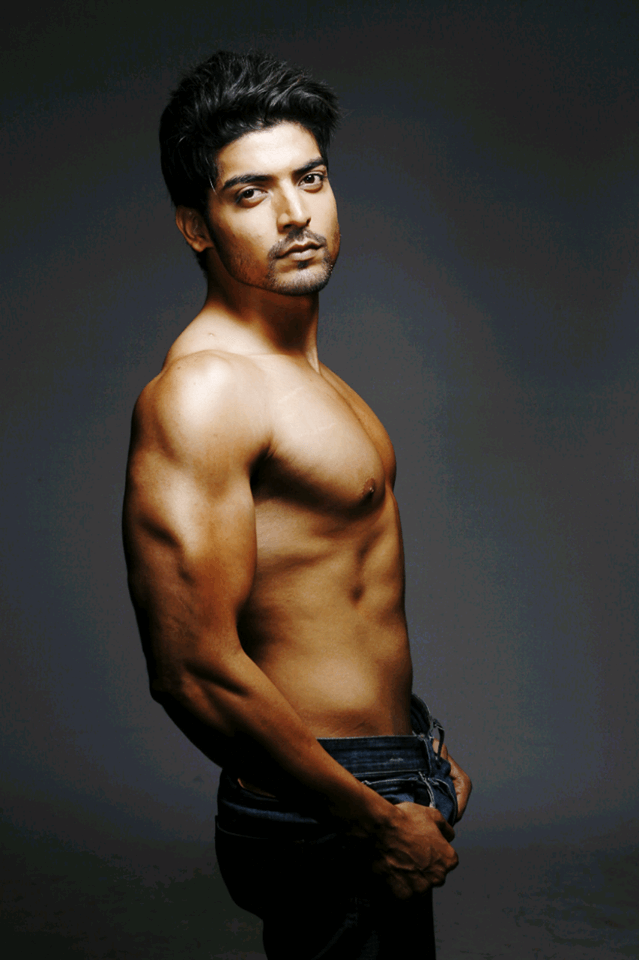 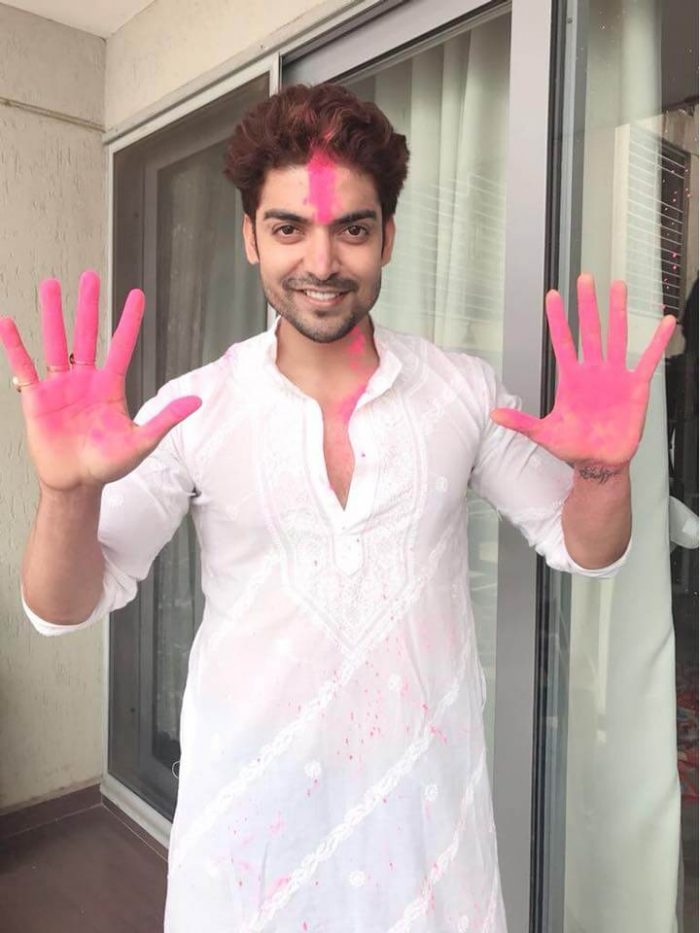 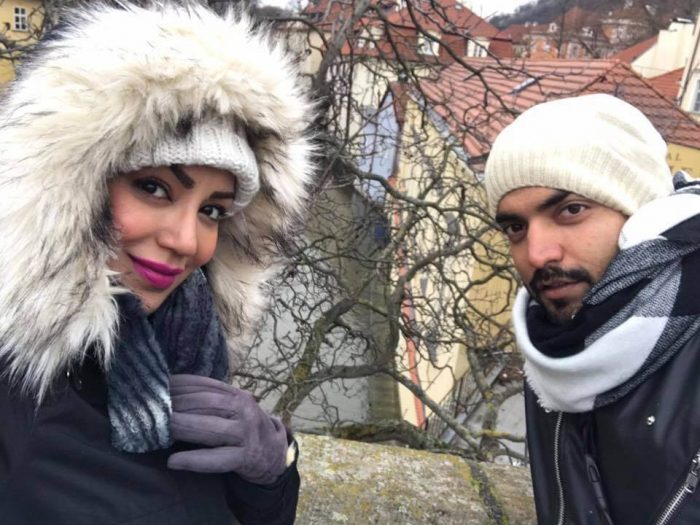 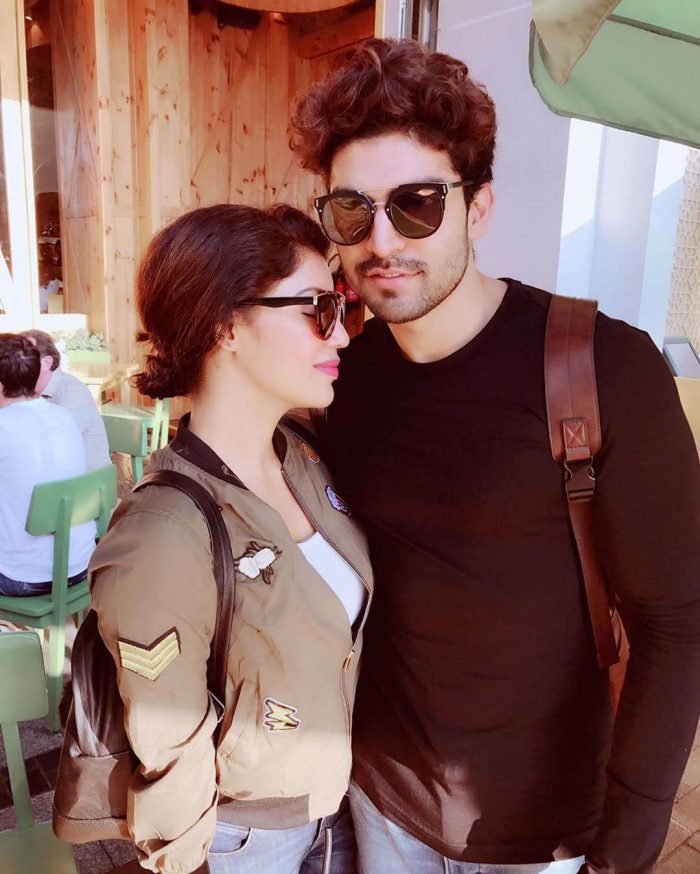 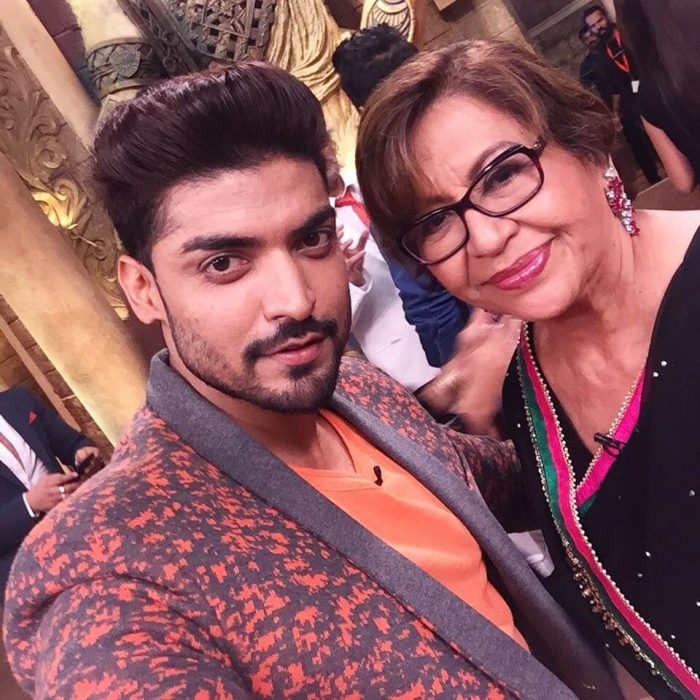 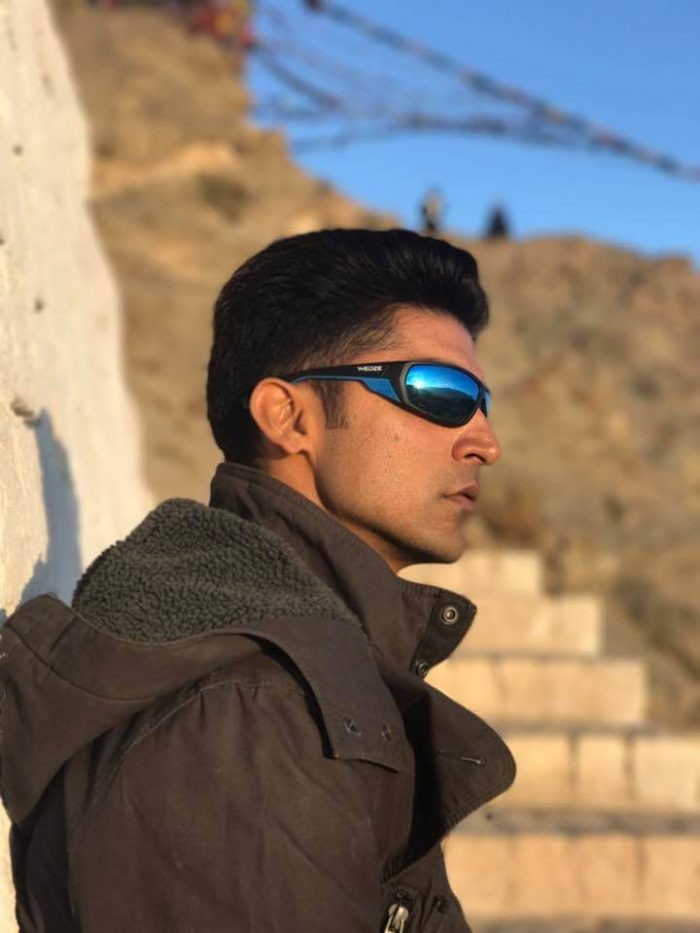 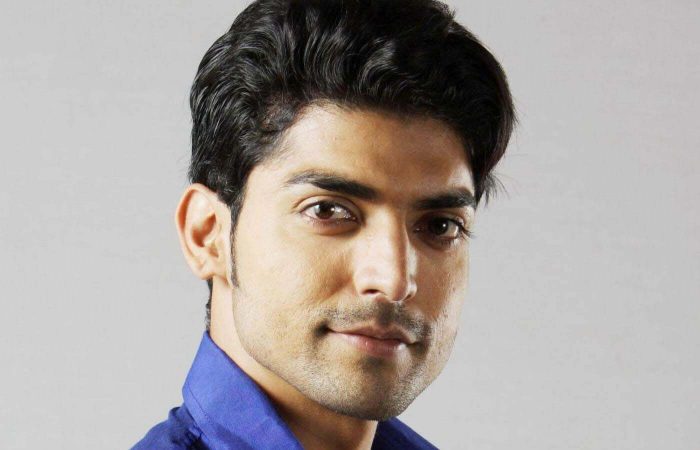