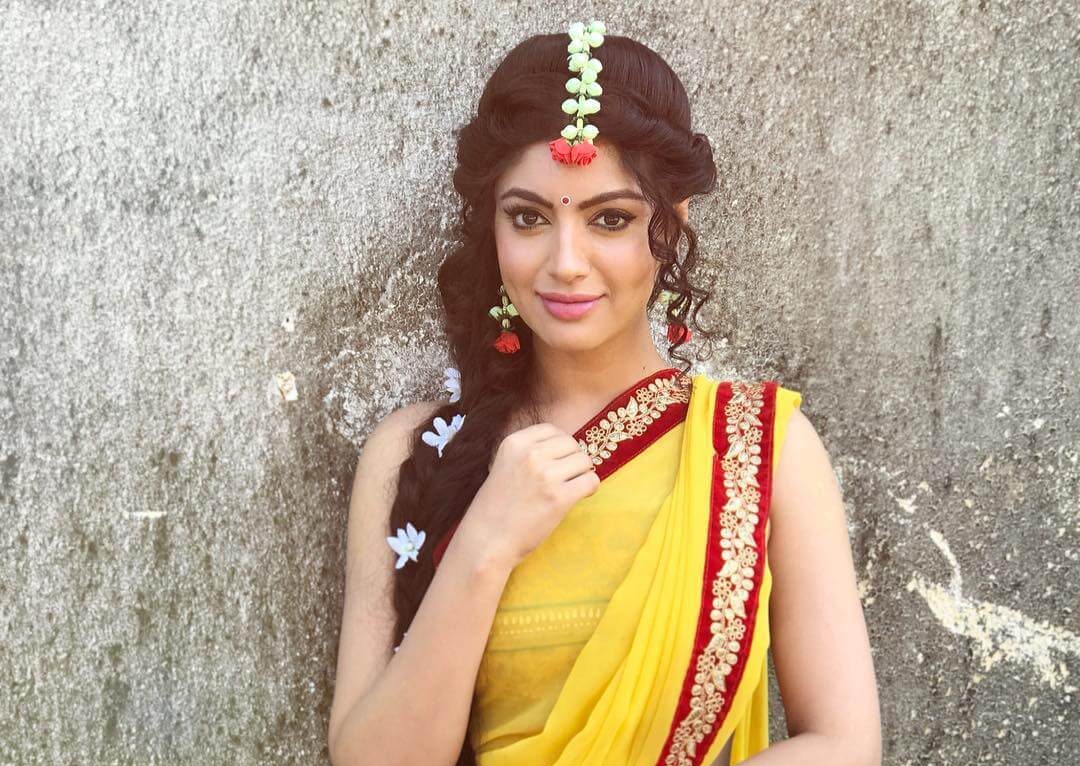 Akanksha Puri is an Indian Actress and model, who predominantly appears in Malayalam, Tamil and Bollywood film industry. She made her debut movie Alex Pandian which is a Tamil movie in the year 2013. Then she appeared in a Television serial named Vighnaharta Ganesha and this serial she appeared as Devi Parvati.

Akanksha Puri started her modelling career at the short stint as international cabin crew. Then she was spotted by a big production house in the south and she started her first project as an actor in a Tamil movie. Then she appeared in various language movies like Malayalam, Kannada and Hindi as well. She appeared in the movies like Tihar, Praise the Lord, Lodde, Samrajyam II: Son of Alexander, Calendar Girls, Amar Akbar Anthony, and Gully Boy.