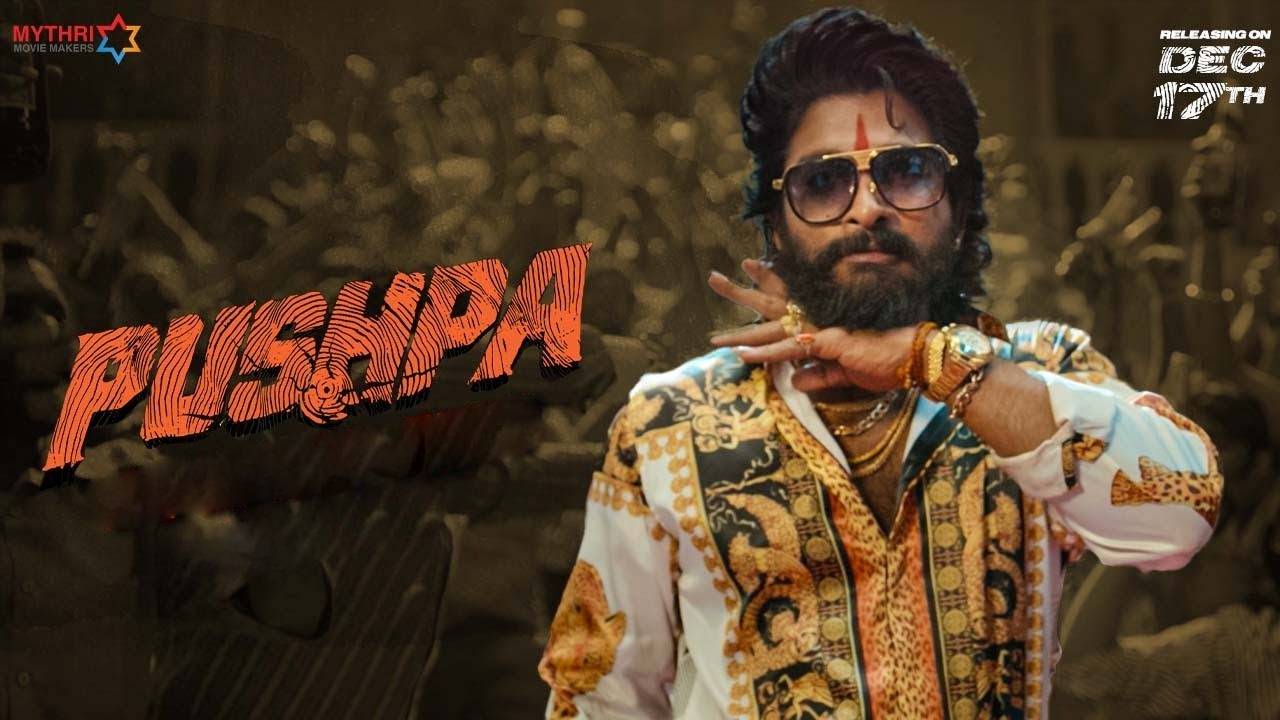 Pushpa is a pan-India movie that stars Stylish Star Allu Arjun in the lead role. The film was directed by Sukumar. It is the third collaboration of actor Allu Arjun and director Sukumar after Arya series. Rashmika Mandanna plays the female lead in the movie. The makers planned to release the movie in five languages including Telugu, Tamil, Malayalam, Hindi, Kannada. On the occasion of Allu Arjun’s birthday, the makers have released the first look poster of the film. The rustic actioner will be hitting worldwide theatres on December 17th, 2021.

Here is the cast list of Pushpa Telugu movie 2021,