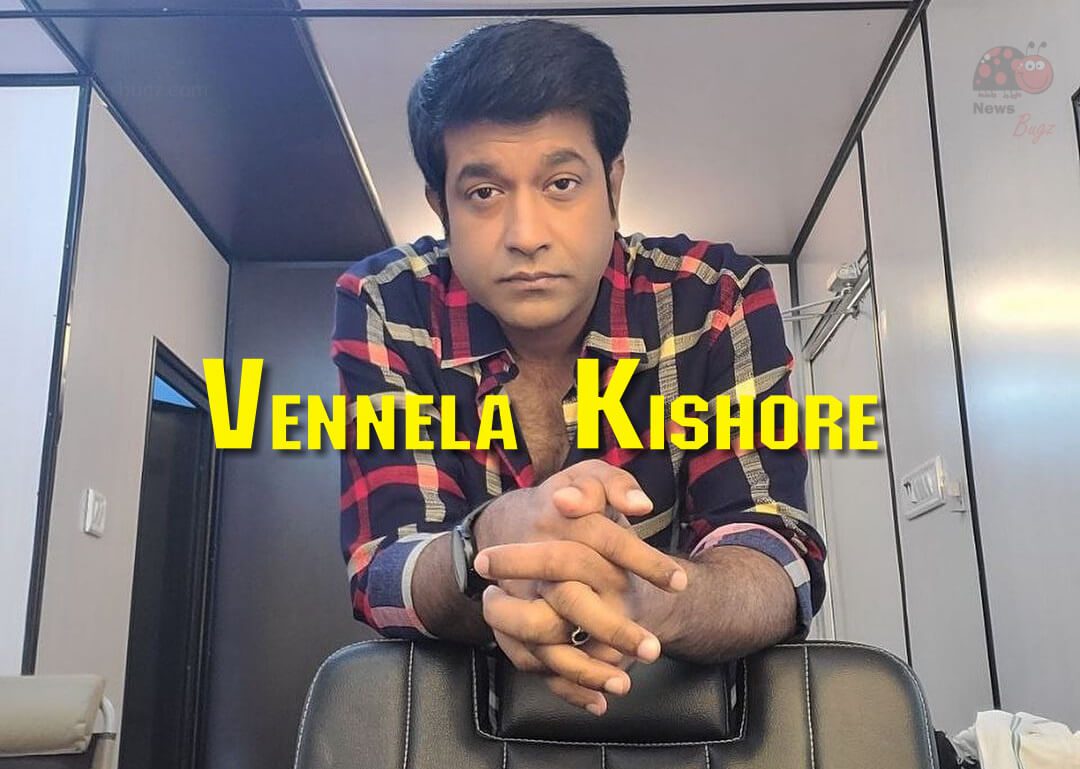 Vennela Kishore is an Indian movie actor and director, who predominantly works in the Tollywood film industry. He made his debut movie Vennela as Khader Basha in the year 2005. He also grabbed the Nandi Award for Best Male Comedian for his performance in the movie Inkosaari. His latest movie Happy Birthday starring Lavanya Tripathi in the lead role received a great response from the audience.

Once before he entered the film industry he worked as a software quality engineer in the U.S. Then in the year 2008, he planned to change his career and moved to India to pursue his career in the Telugu film industry. He started his acting career in the year 2005 with the movie Vennela as Khader Basha. Later he received an opportunity for the movie Dookudu in this movie he featured as Sastri and his other performances include Bindass, Pilla Zamindar, Daruvu, Seema Tapakai, Badshah, Doosukeltha, Pandaga Chesko, Srimanthudu, Bale Bale Magadivoy and more. Then as a director, he made two movies in Telugu they are Vennela 1½ and Jaffa. After facing failure in the direction he gets back to acting.

Take a look at the cool new photos of Vennela Kishore,