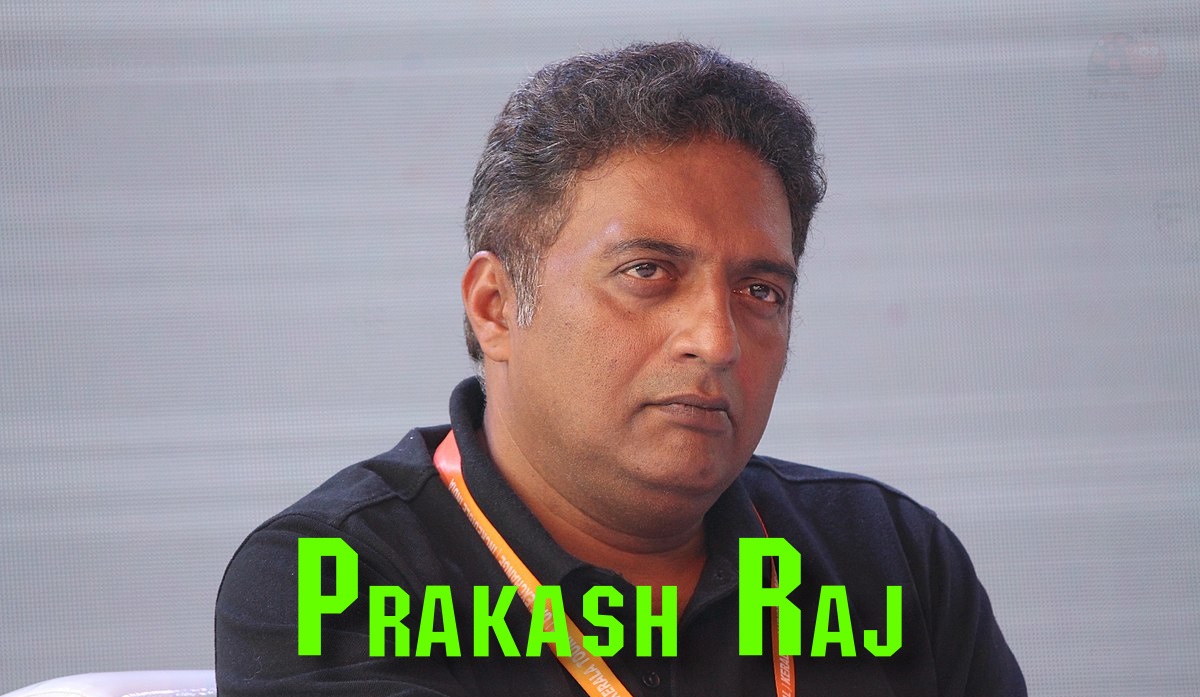 Prakash Raj is an Indian film actor, producer, director, thespian, and television presenter, who is highly known for his performances in the South Indian film and also the Hindi Films. He acted in back-to-back stage shows for Rs.300 a month in the initial stages of his career, when he joined Kalakshetra, Banglore and he has 2,000 street theatre performances to his credit. After working in the Kannada television industry and the Kannada cinema for a few years, he made his debut in the Tamil Cinema through Duet (1994), by K. Balachander, and then he became a commercially successful film star in Tamil. He was recently featured in the Anantham web series, which streams on ZEE5.

Prakash Raj started his acting career with Doordarshan serials such as Bisilu Kudure (Kannada), and later he appeared in the supporting roles in Kannada films such as Ramachari, Ranadheera, Nishkarsha, and Lockup Death. He is always noted for his dialogue delivery in his performances. He acted under the screen name “Prakash Rai” in Kannada films, and K. Balachander has given the name ” Prakash Raj” for his debut film  Duet in Tamil.

As Producer And Director

Take a look at the latest photos of Prakash Raj,