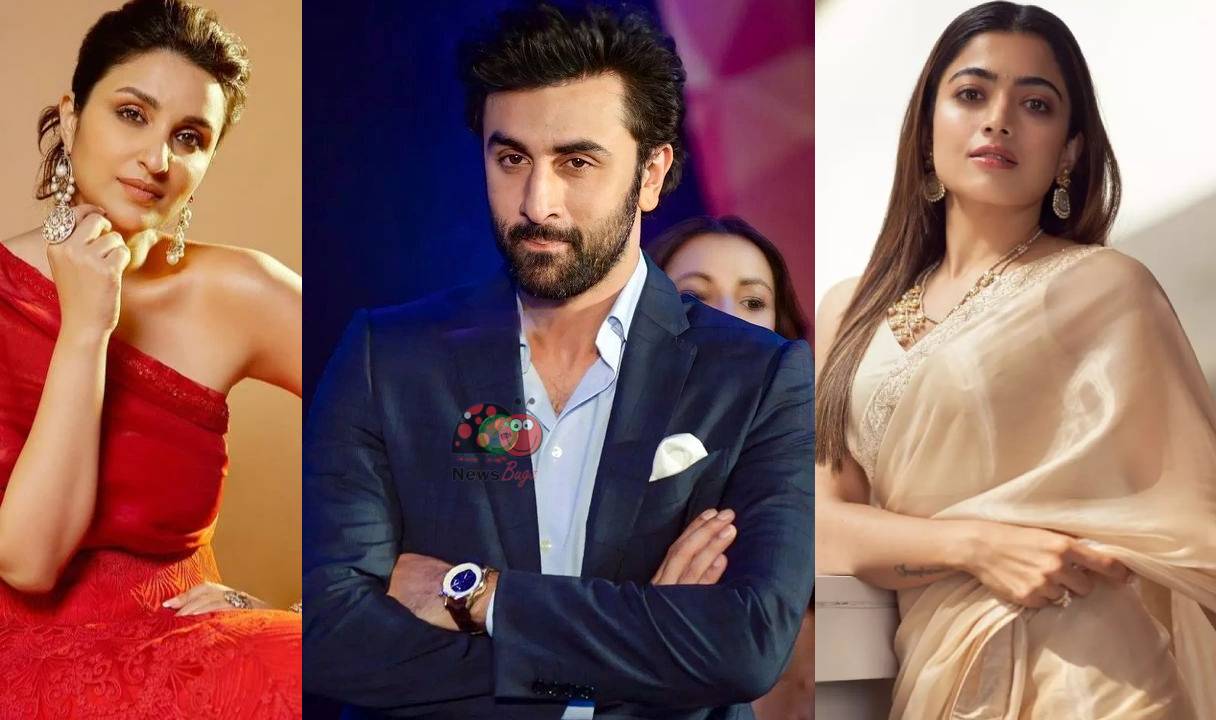 Sandeep Reddy Vanga’s new age drama Animal with a lead star Ranbir Kapoor hits the floors. As the filmmakers geared up with the whole cast and crew. The female lead in the plot has left the venture. Initially, Parineeti Chopra was set to play opposite in the film, but due to the scheduling and date overlap conflicts of Imtiaz Ali’s biopic Amar Singh Chamkila, she was replaced. The Pushpa actress and the National crush Rashmika Manadanna was drafted for the lead role and she exits over Tamil star movie.

As a result of this, there has been some speculation that Rashmika has missed the #Vijay66 film in favor of collaborating with Ranbir Kapoor’s Animal Movie to appeal to the Bollywood audience. Rashmika Mandanna is getting ready for her next Hindi films, including Siddharth Malhotra’s Mission Majnu and Amitabh Bachchan’s Goodbye.