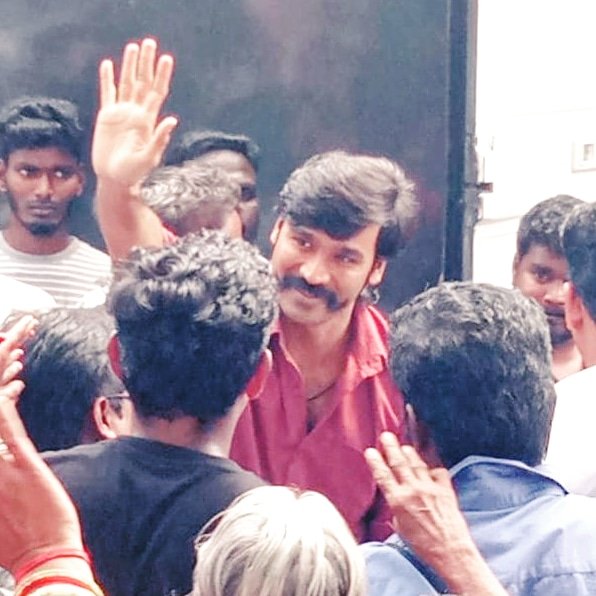 After completing 64 days shoot in London, the D40 team has landed India today in Madurai. The latest is that the new look of Asuran actor has been doing rounds on the internet. The fans are gone craze about the photo which looks like apt Madurian. While the shooting is expected to go on till December 24, the complete film will be wrapped up after 3 days of shooting in mid-January.

The film stars Dhanush, Aishwarya Lekshmi, Joju George and Kalaiyarasan in the supporting characters. We can also see veteran Hollywood actor James Cosmo in the film. Produced by YNOT studios, the film is directed by Karthik Subburaj of Petta fame. The film has Santhosh Narayanan’s music. According to sources, Dhanush starrer may be titled ‘Suruli‘. An official confirmation regarding the title is yet to made by the makers.