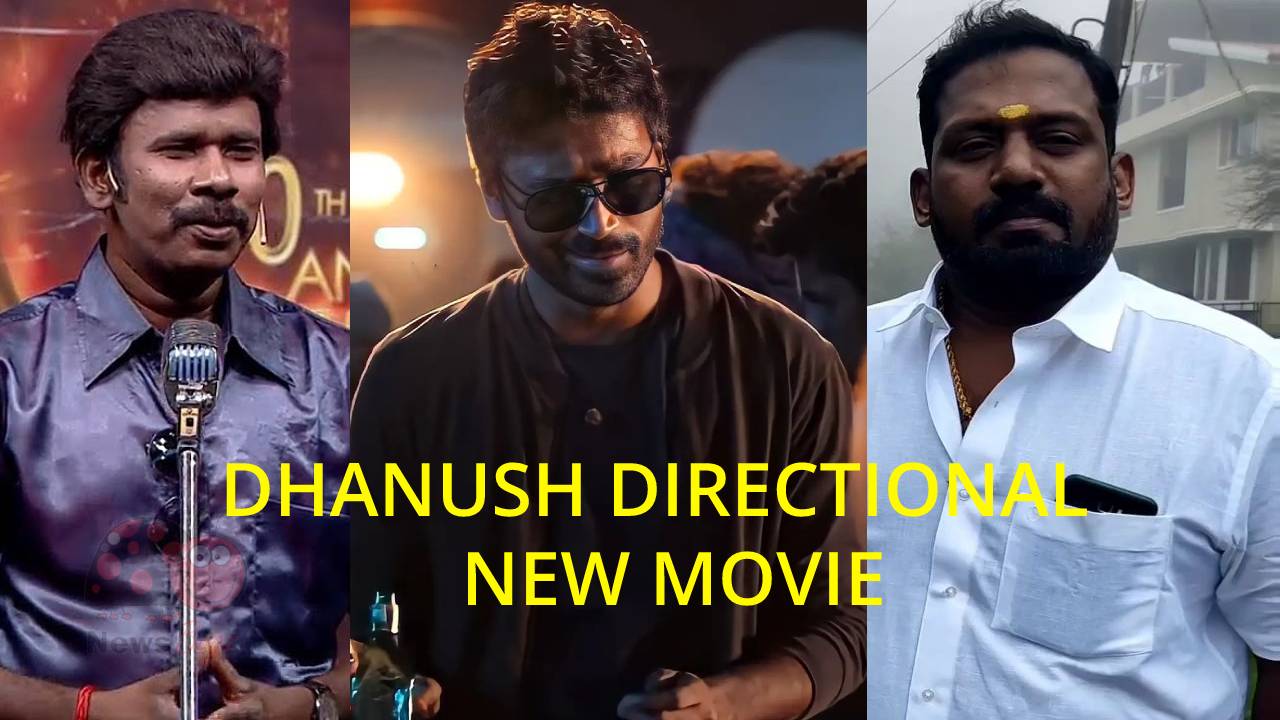 The versatile actor Dhanush forays into the second directional for the upcoming comedy plot with Vijay TV stars Ramar and Robo Shankar. After Pa Paandi, Dhanush was busy acting in Hollywood movies and some Tamil-Telugu bilingual flicks. He is now all set to helm a quirky comedy flick with TV artists. The movie title, cast, and crew members will be finalized soon.

Robo Shankar played a supporting character alongside Dhanush in Maari film. Ramar is known for his character in Edharkum Thunithavan. Robo Shankar and Ramar combo are very popular among Tamil audiences. Both of them have done many stage performances and tv shows.

Meanwhile, actor Dhanush is playing with Nagarjuna and Aditi Rao Hydari for a touted title of “Naan Rudran” movie. He is also working on the final stage of Naane Varuven movie with his brother Selvaraghavan and also lined up with projects like Thiruchitrambalam, Vaathi (Tamil-Telugu), and more. This Dhanush directional Ramar, Robo Shankar’s new plot will make the set and scenes to laughter riot.