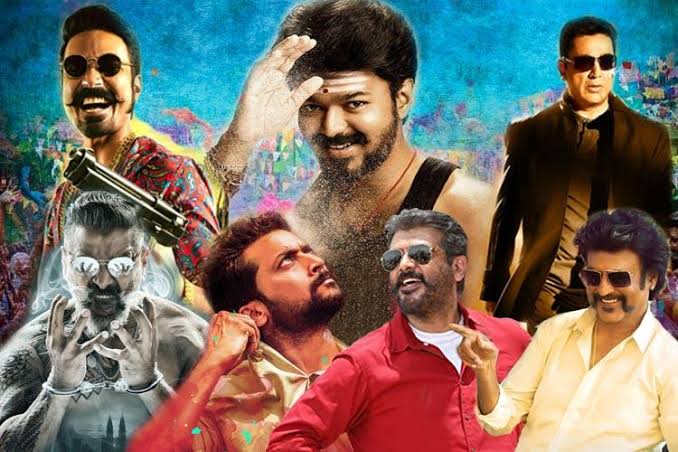 Forbes India List 2019: Many Tamil, Telugu, and Malayalam stars found themselves in the Forbes India Celebrity 100 list for the year 2019. Rajinikanth has been placed in the 13th position and AR Rahman is at the 16th place. Actor Vijay, who is emerging as the Kollywood box office king, is at the 47th place. His Diwali release, Bigil, has already raked in over Rs 300 crore states. Ajith, Kamal Haasan, and Dhanush are other actors from Tamil film industry, who have secured a place in the list. In Tollywood, Prabhas, Mahesh Babu, and Trivikram also made it to the list.

AR Rahman did music for movies like 2.0, Bigil in recent times. His popularity remains intact with his US and Canadian tours in 2018-19.

With a massive fan base, Thalapathy Vijay has been taking steps to foray into Tamil Nadu politics through his movies that are carefully scripted. Grossing over Rs 300 crore, Atlee directed Bigil Movie was the top 10 ‘Most Tweeted about hashtags in India.

Ajith (better known as Thala) who was not in the 2018 list secured a place this year with the blockbuster film Viswasam.

Shankar is a popular director who currently shooting Indian 2 (Bharateeyudu 2) starring Kamal Haasan. He is also known for his movies like Robot, 2.0 and more.

The 65-year-old actor who is known for his experimentation in cinema earns Rs 34 crore. He is currently shooting for his film Indian 2, a sequel to the 1996 film of the same name. He has won three National Awards as an actor.

Siva is a successful director who helmed movies like Viswasam, Veeram, Vivegam with Ajith. He is currently shooting for Thalaivar 168 starring Rajinikanth, Meena, Kushbu, Soori and more.

Karthik Subbaraj is a director who has delivered movies like Pizza, Jigarthanda, and Petta.