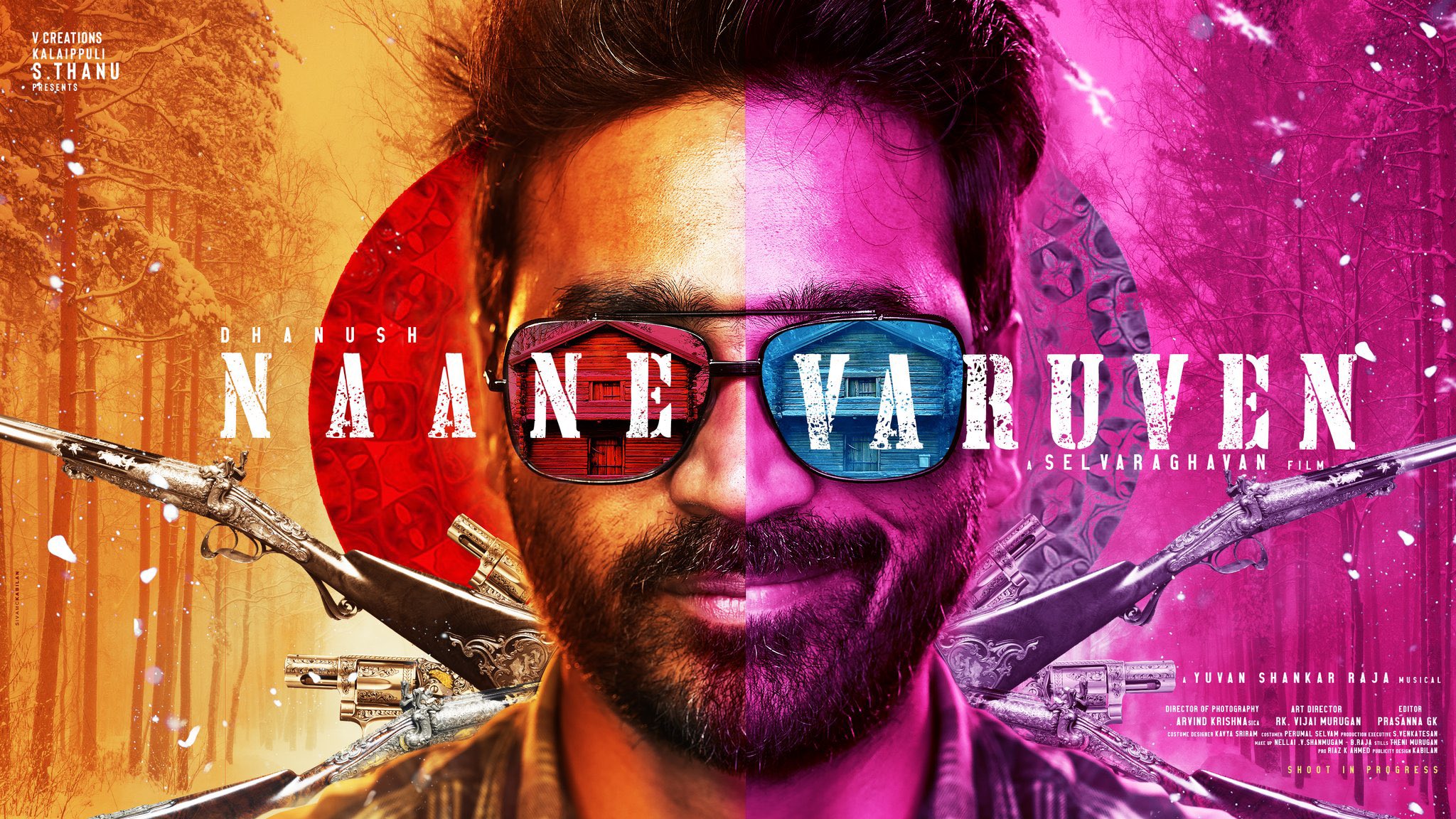 Naane Varuven is an upcoming Dhanush movie written and directed by Selvaraghavan. Produced by Kalaipulai S Thanu, the film has Yuvan Shankar Raja music. It is Selvaraghavan and Dhanush’s fourth combo after Kadhal Kondein, Pudhupettai, and Mayakkam Enna. Naane Varuven film is slated to be released in 29th September 2022. Dhanush plays a dual role in the film.

The announcement on Naane Varuvem movie online streaming rights will be made soon.

All the songs were composed by Yuvan Shankar Raja.

Take a look at interesting poster of the Dhanush Naane Varuven film,