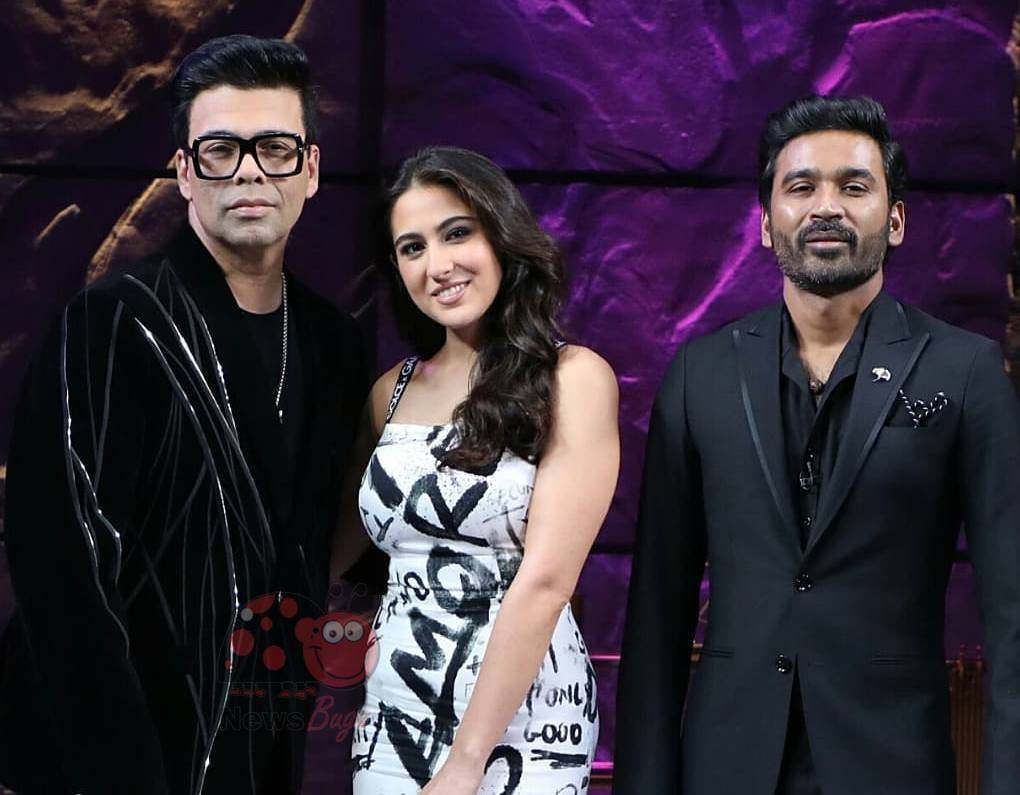 Koffee With Karan with Dhanush and Sara Ali Khan show premiers in Disney+ Hotstar on 21st December 2021. They share the Atrangi Re movie experience on the show and it is will be the benchmark movie for actor Dhanush in Hindi after Raanjhanaa(2013). Watch full episodes of Koffee With Karan Dhanush, Sara Ali Khan’s show on Hotstar.