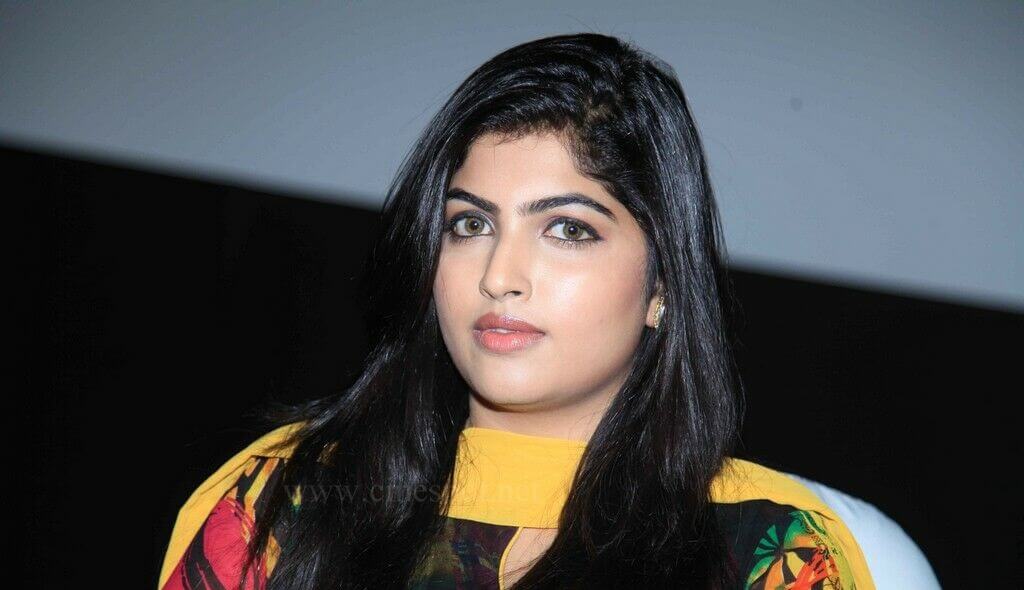 Naina Sarwar is an Indian film actress, who predominantly appears in Kannada film industry. Moreover, she featured in Tamil movies as well. She made her debut movie in Kannada titled Bettanagere in the year 2015. Then she made her debut Tamil movie Adra Machan Visilu in the role as Devi. Now she is working in the movies like Ae Raam and Kolara. Check out below for Naina Sarwar Wiki, Biography, Age, Movies, Family, Images and more.

Naina Sarwar was born in Bangalore, Karnataka, India. Naina Sarwar family and education details will be updated soon. She started her acting career in the year 2014, from the movie Bettanagere, the filmmaker of this movie found her on social media and later he approached her for acting later she signed the project, which is a gangster movie. From this movie, she got the opportunity to appear in another two Kannada movies Kolara directed by Arya Mahesh, and and she appeared in Yogish directed movie Ae Raam opposite to Srinagar Kitty. Then in the year 2016, she appeared in the Tamil movie Adra Machan Visilu which is a comedy movie appeared along with actor Shiva and Powerstar Srinivasan.