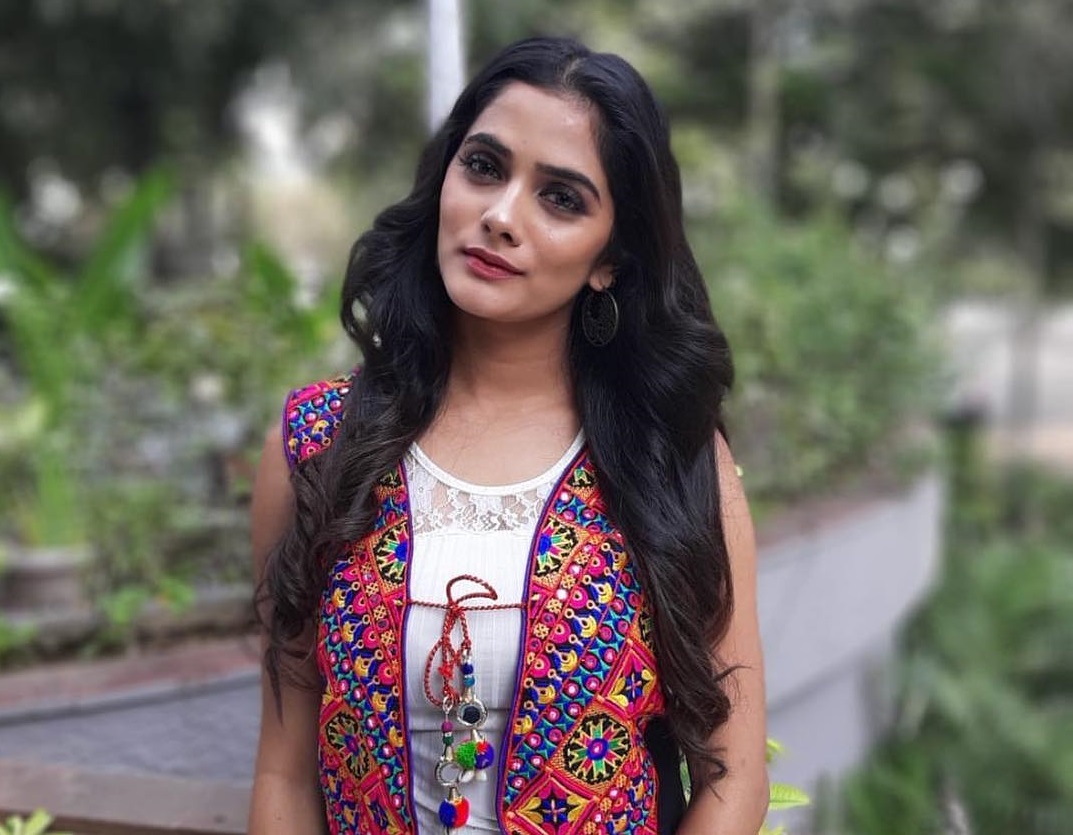 Bhagyashree Mote was born on 27 September 1994 in Pune, Maharashtra, India. Her family is now residing in Mumbai, Maharashtra, India. She completed her graduation in Commerce and Economics in a Prahladrai Dalmia Lions College, Mumbai, Maharashtra. She started her acting career at the age of 18. Bhagyashree Mote started her career in the Marathi film industry with the movie “Shodhu Kuthe”. Bhagyashree Mote has also acted with some of the famous celebrities like Rajat Tokas, Paridhi Sharma and Manisha Yadav. Then she has appeared in various television serials like such as Jodha Akbar, Devyani and Mahadev. She works in the serial “Siya Ke Ram Serial,” in the supporting role along with Karthik Jayaram and Sailesh Gulabani which was telecasted in Star Plus, Star Jalsha, Vijay TV & MAA TV.