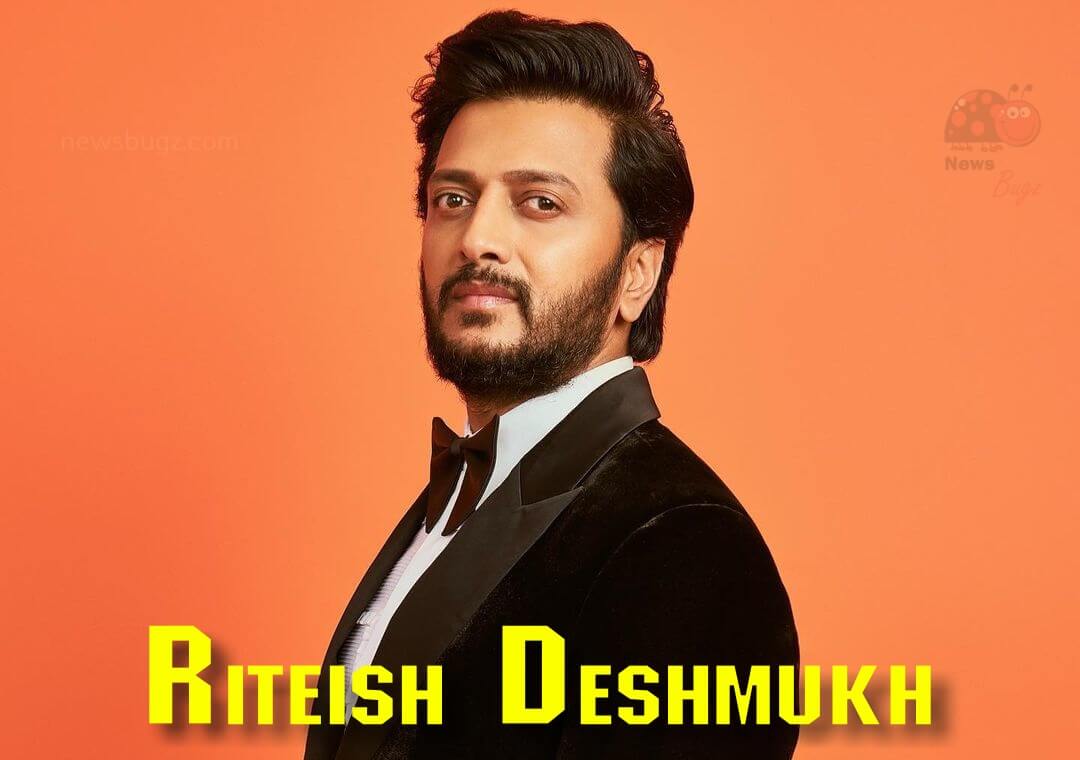 Riteish Deshmukh is an Indian movie actor, producer, and architect, who predominantly works in the Hindi television and film industry. He made his acting debut with the Bollywood movie “Tujhe Meri Kasam,” directed by K. Vijaya Bhaskar in 2003. Riteish Deshmukh has also appeared as a host of the 2008 IIFA Awards held in Bangkok along with Boman Irani. His film Plan A Plan B trailer received a positive response from the audience. Tamannaah Bhatia plays the lead role in the film.

After his graduation, he joined The Lee Strasberg Theatre & Film Institute, California, USA to learn acting. Riteish Deshmukh’s wife’s name is Genelia D’Souza, a former Indian actress and they got married on 3 February 2012. The couple has two children Riaan Deshmukh, who was born on 24 November 2014, and Rahyl Deshmukh was born on 1 June 2016.

Riteish Deshmukh started his acting career in the year 2003, with the romantic Bollywood movie “Tujhe Meri Kasam,” along with Genelia D’Souza. After the success of that movie in the same year, he acted in Apurva Asrani’s movie “Out of Control,” along with Hrishitaa Bhatt. In the following years, Riteish Deshmukh starred in the movies like Masti, Bardaasht, Apna Sapna Money Money, Heyy Babyy, Bank Chor, and more. For his performance in the movies, he grabbed numerous awards. In the year 2013, he started his production company “Mumbai Film Company,” in the year 2013. His debut production was a Marathi movie “Balak Palak,” and the movie has also won several awards. Riteish Deshmukh made his Marathi debut with the movie “Lai Bhaari,” directed by Nishikant Kamat in the year 2014. In the same year, he also appeared as a judge in a television reality show “India’s Dancing Superstar.” Then in the year 2018, he worked in the movies like Welcome to New York, Mauli, and more.

Check out the latest photos of actor and producer Riteish Deshmukh,