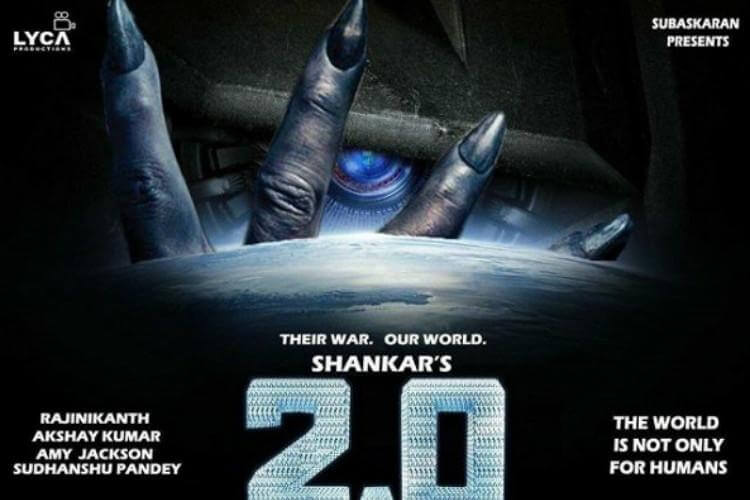 2.0 Tamil Movie 2018: 2.0 is an upcoming Indian science fiction movie written and directed by Director S. Shankar, co-written by B. Jeyamohan, with that the producer of this movie is Subaskaran Allirajah who is the founder of Lyca Productions. It is the first film in Indian history that shot directly in 3D. The movie which serves as a sequel to the movie Enthiran that released in 2010, with that the movie reprising the role of Rajinikanth as Dr.Vaseegaran and Chitti along with him Akshay Kumar and Amy Jackson were acting in this movie. The budget of the movie is rupees 450 crore, which is one of the most expensive movies of the date. The film has got shot both in Tamil and Hindi simultaneously, with that they will release the movie in several languages. The Music director of the movie is A.R. Rahman and the Editor of the movie is Anthony. Then the Cinematography of the movie is done by Nirav Shah.

The official launch event of this move was held on 12th December 2015, conducted by coinciding Rajinikanth’s birthday. The day of shoot started on 16th December 2015, and the shooting continued till 30th December 2015 in Chennai. In this movie, they arranged a set at Jawaharlal Nehru Stadium describing an Indian Super League match between Chennaiyin FC and Mumbai City FC, with the help of hundreds of junior artists recruited to act as supporters. At the time of shoot visual effect designer Srinivas Mohan has been converted the green screen sequence as Red Fort and the Parliament in Delhi. The Roja Kadhal song was shot in Ukraine at the time of June 2016, the location that includes the Tunnel of Love.

The music of this movie is composed by A.R. Rahman, with that, the soundtrack for this songs are in Tamil, Hindi and Telugu versions. The movie includes 3 songs, and one song is remaining that is “Pullinangal” to be released soon. The Audio launch of this movie is held in Dubai at Burj Al Arab, which is the biggest underwater hotel in Dubai on 27 October 2017. 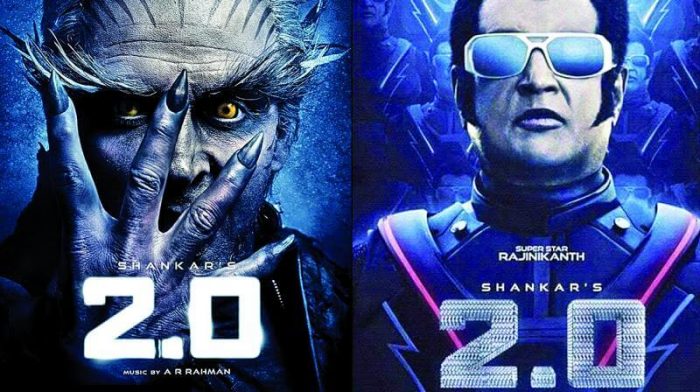 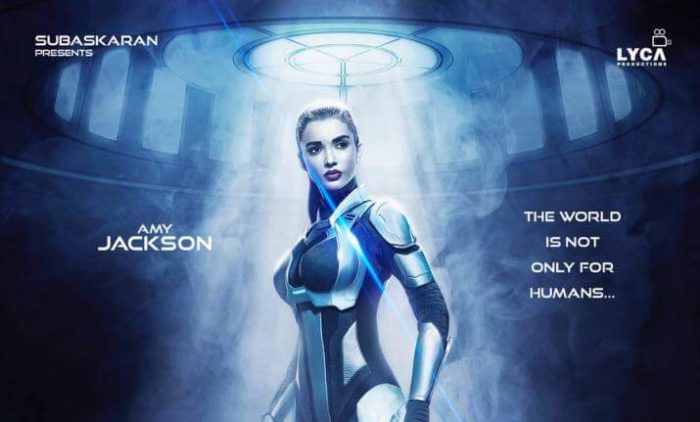 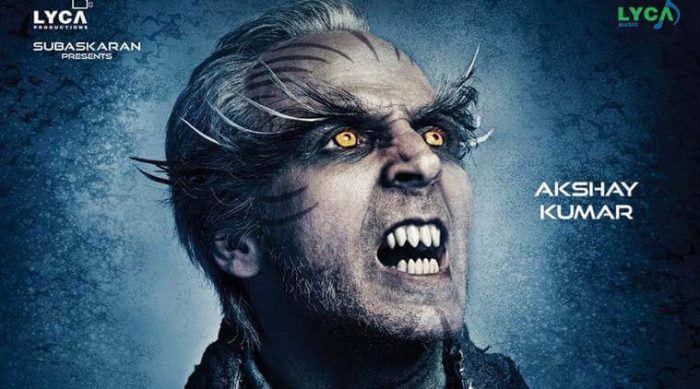 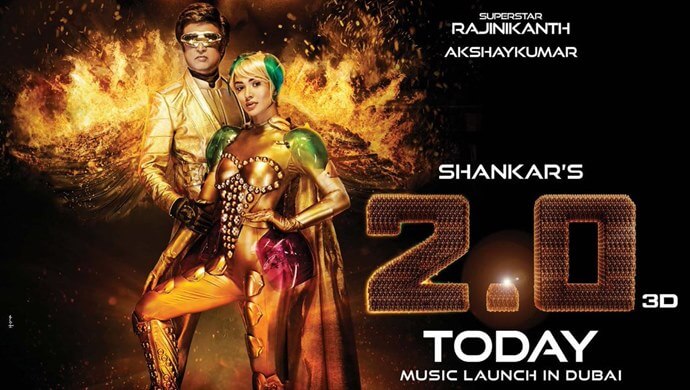 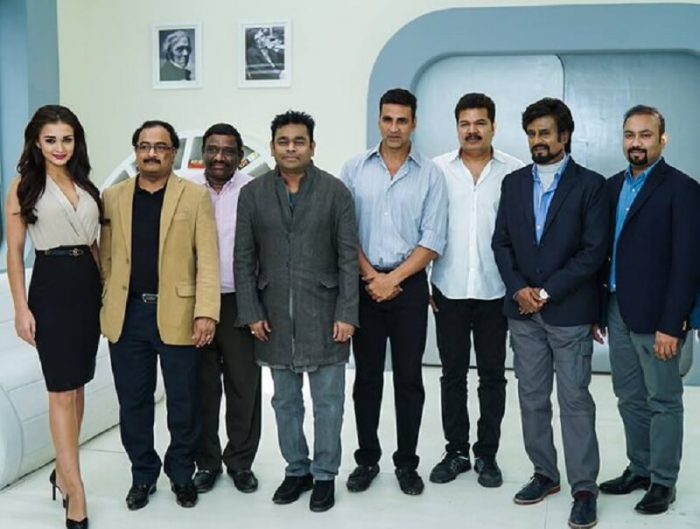 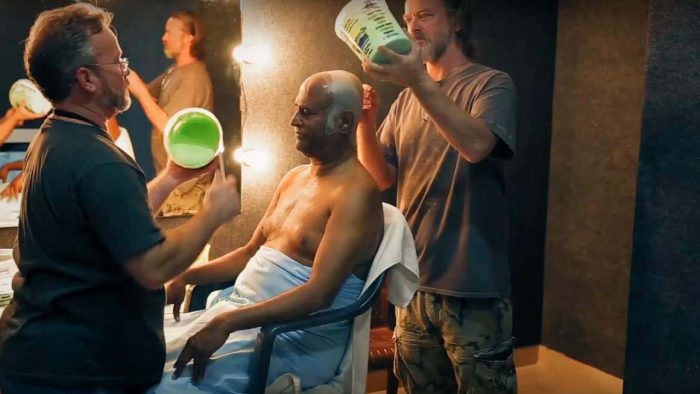 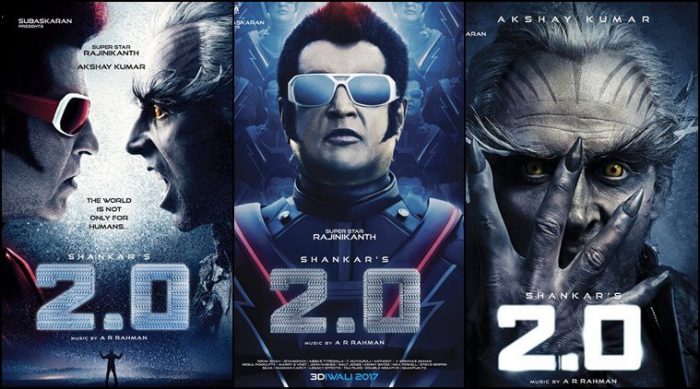