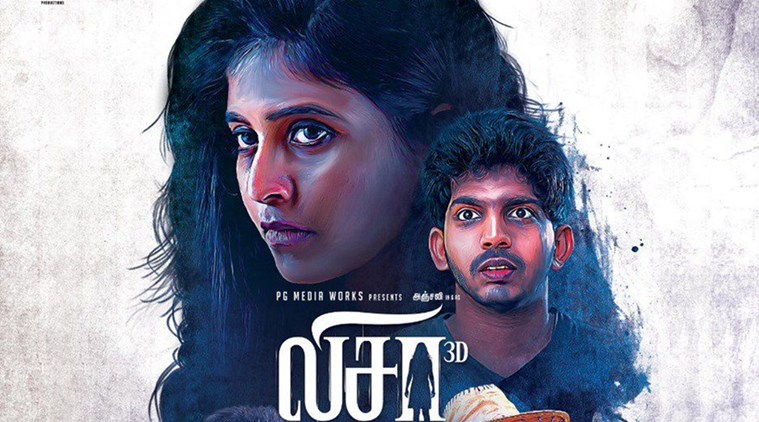 Lisaa Tamil Movie 2018 | Lisaa 3D Tamil Movie: Lisaa is a Tamil-language Horror film written and directed by Raju Viswanath. The movie features Anjali in lead role. The movie will be shot in Tamil and Telugu and dubbed in Hindi. This movie is India’s first stereoscopic 3D horror film and will be shot on a Helium 8K camera. Santhosh Dhayanidhi is the music director for this film and the cinematography is handled by PG Muthiah. The movie produced by Cinematographer PG Muthiah under the banner of PG Media Works. Check below for Lisaa Tamil Movie 2018 | Anjali | Cast | Songs | Trailer | Reviews and much more.