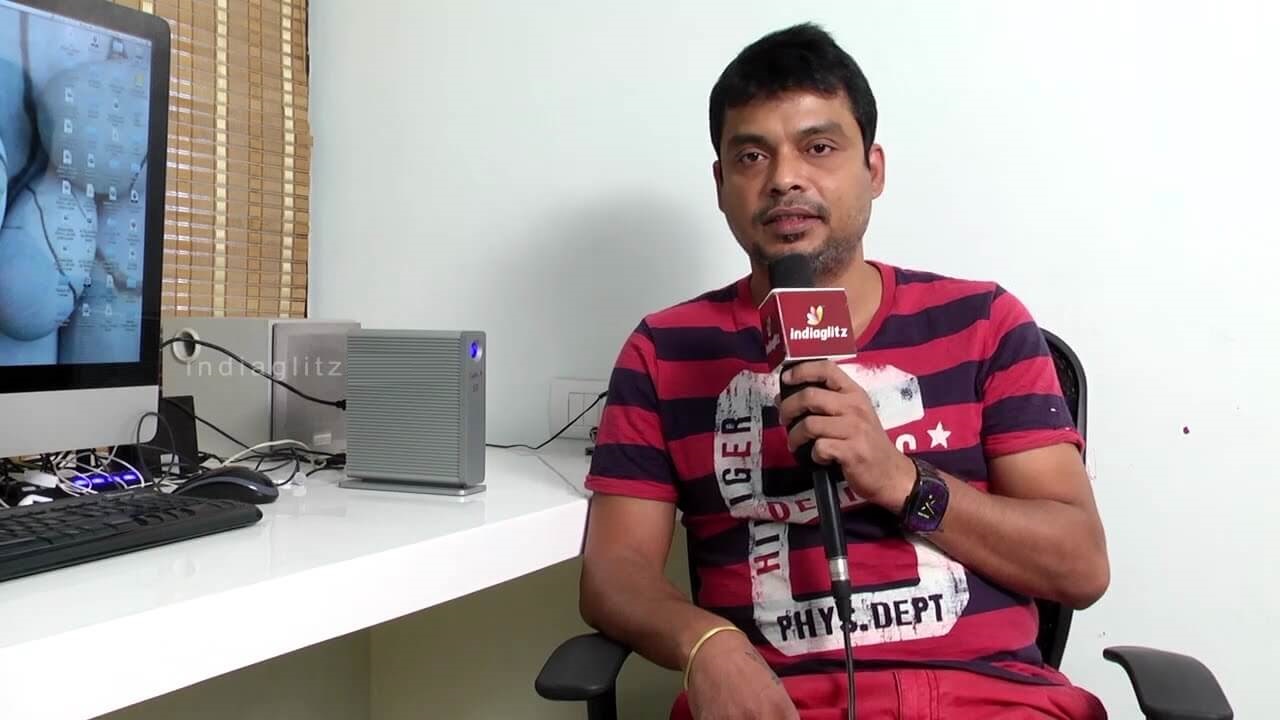 Anthony is an Indian movie editor, who predominantly works in Tamil film industry. He not only works for Tamil movies he used to work for other languages like Malayalam, Telugu, Kannada as well as Hind. He made his debut Tamil movie Kaakha Kaakha which is directed by Gautham Menon. He is now working in the movies like 2.O and Sarvam Thaala Mayam. Check out below for Editor Anthony Wiki, Biography, Age, Movies, Family, Images and more. 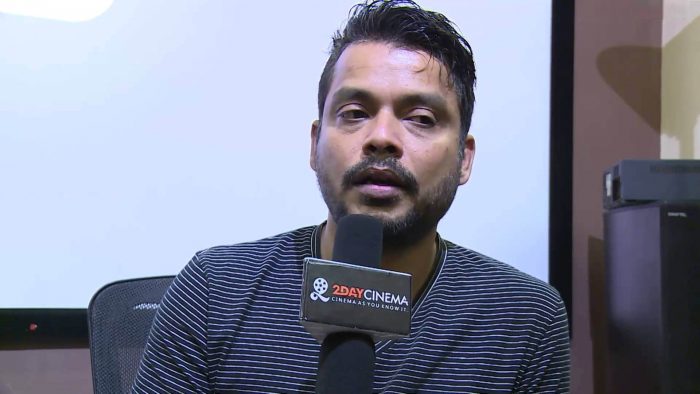 Anthony was born on 11 September 1973 in Chennai, Tamil Nadu, India. Editor Anthony family details will be updated soon. He did his schooling in Railway Mixed Higher Sec School, Chennai and he did his graduation in Madras Christian College, Tambaram. Once after he completed his graduation, as per his friend’s suggestion he started to learn animation at Prasad Studio and subsequently he learned about editing. After his editing course, he got some opportunities to work on some corporate ads, trailers and documentaries from 1993 for editing. 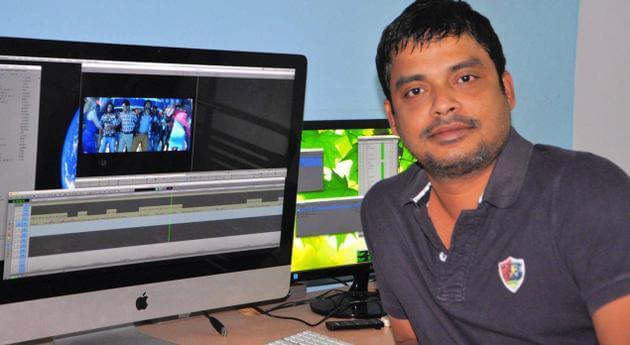 Later he continued his work in the same practice till 2004, with that, he also worked with some of the leading ad filmmakers like Rajiv Menon. Then he started to edit songs occasionally by the experience of editing telefilms. At that time, director Gautham Menon asked him to edit the song “Ennai Konjam” in Kaakha Kaakha for the audio launch by seeing the work he asked him to sing as an editor of the movie. Moreover, he collaborated with most of the biggest movie directors like Shankar, AR Murugadoss, Gautham Menon, Linguswamy, K. V. Anand and A. L. Vijay. In the year 2014, he makes his first movie and it is a remake movie Shutter and in this movie, Sathyaraj featured in the lead role with Anumol, Kalyani Natarajan and Dixitha Kothari. 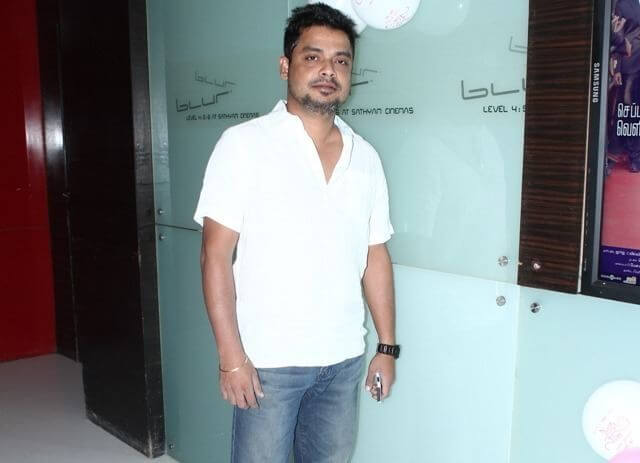 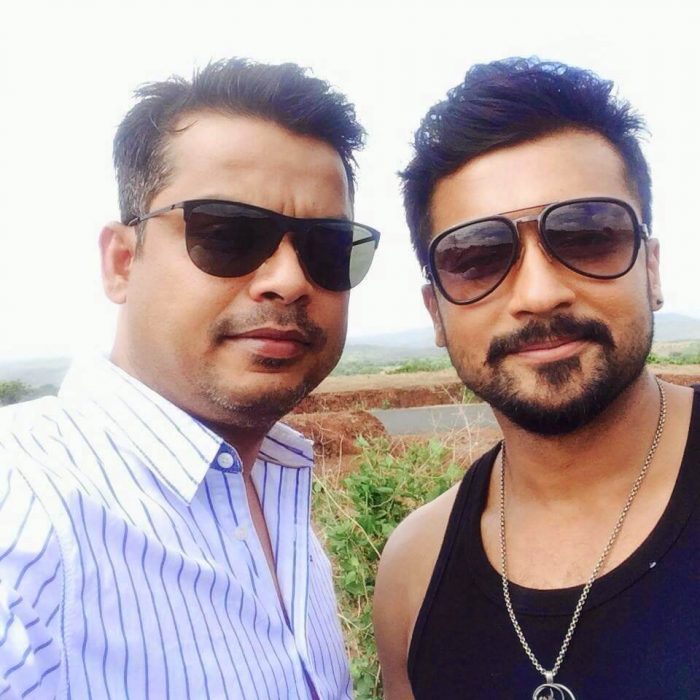 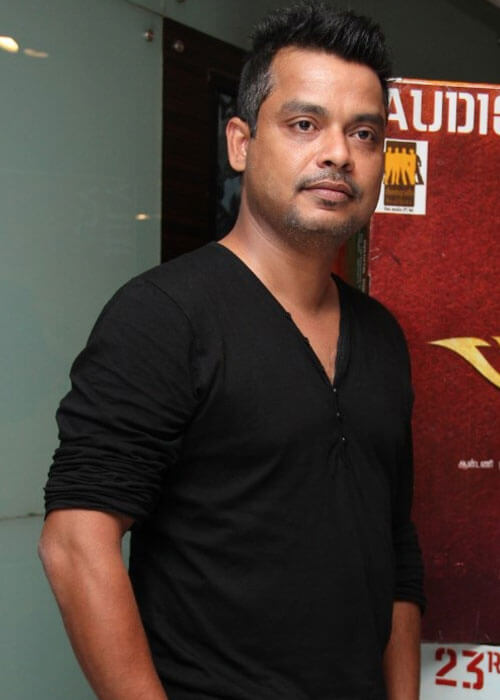 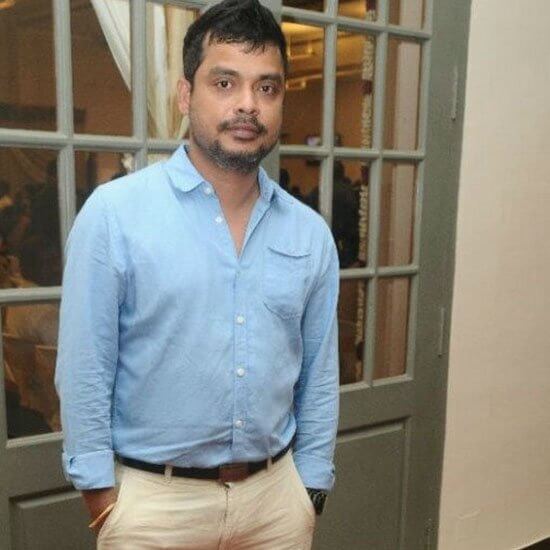 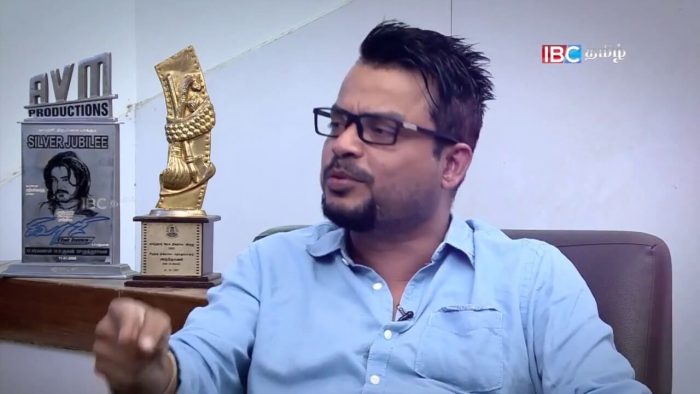