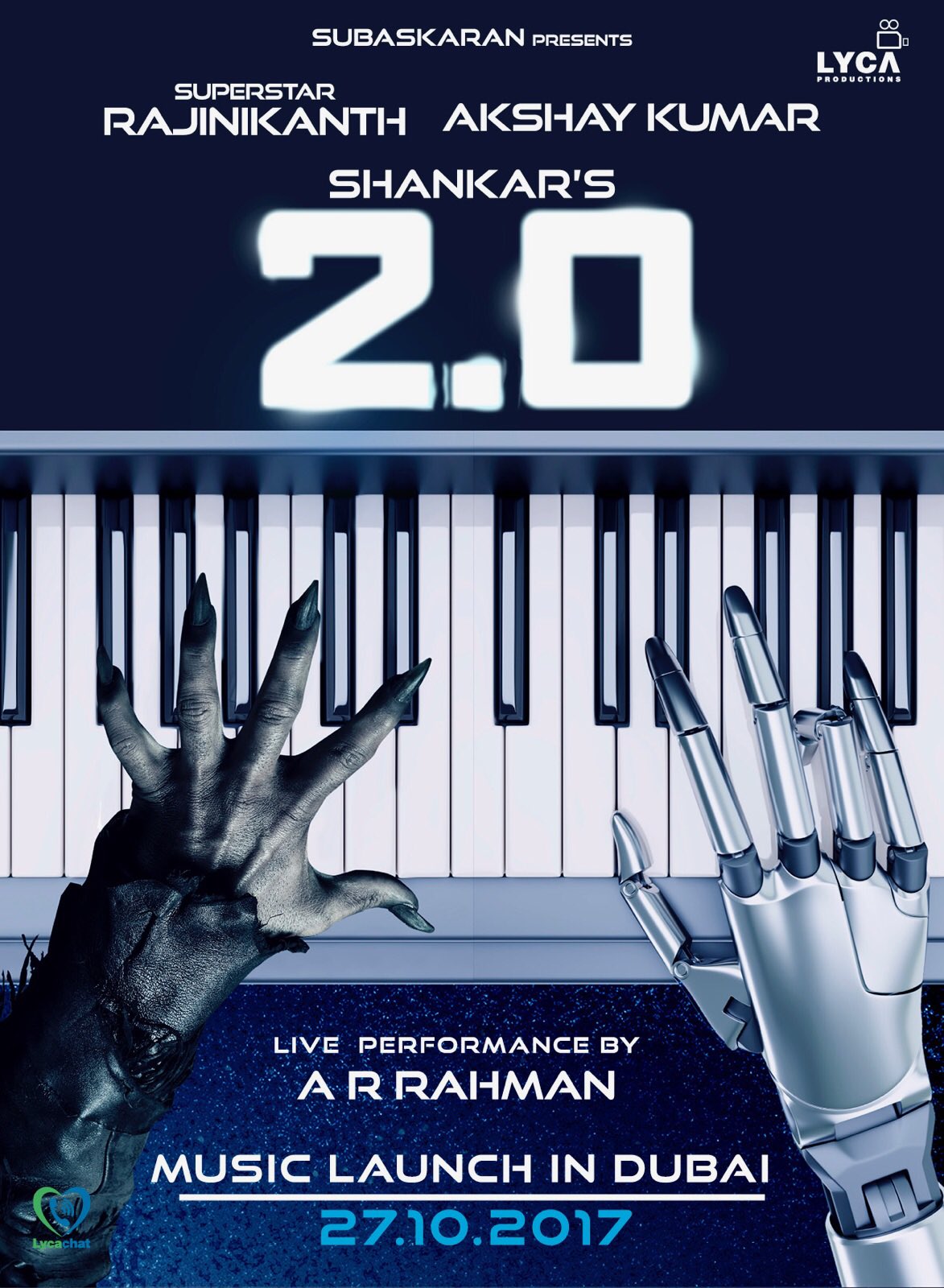 Superstar Rajinikanth’s 2.0 is at high expectation. The movie features Superstar Rajinikanth, Akshay Kumar, Amy Jackson in lead roles. Shankar, the director of Endhiran, is directing 2.0 which is considered as the second part of Endhiran. Oscar hero A.R.Rahman is composing the music for the movie. The film is produced by Lyca Productions. 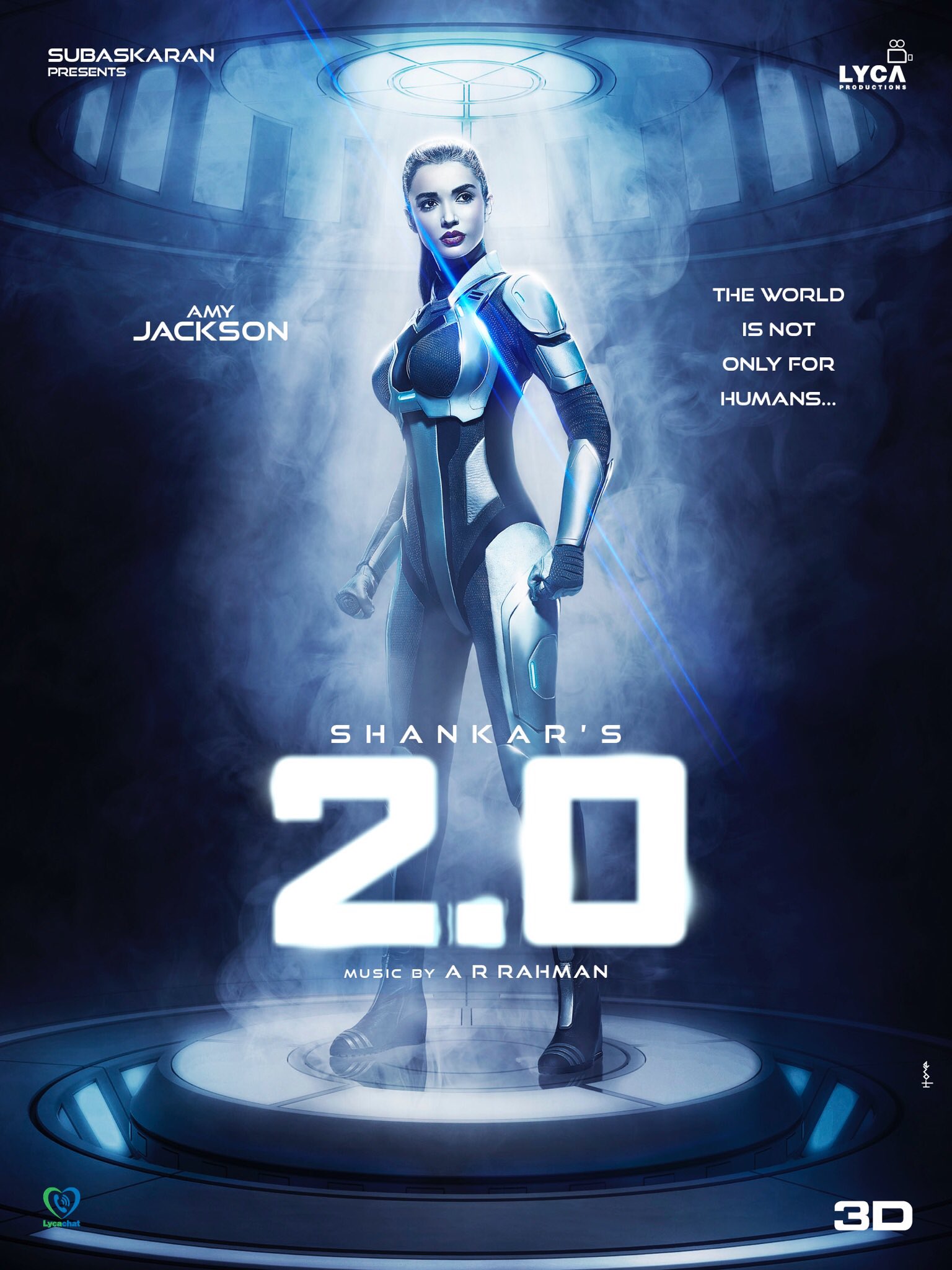 The movie is fully shot on direct 3D camera and this is the first Indian movie to use shoot the complete film in the 3D camera. Shankar who is famous for high technical filmmaking is the director, Oscar winner A.R.Rahman is composing the music, Superstar Rajinikanth is the hero of the movie and Bollywood superstar Akshay Kumar playing the lead role as well. What else to expect from the movie?

The music is all set to be launched live on 27th of October in Dubai. A.R.Rahman to play a live concert during the music release. Shankar launched a poster today which has Amy Jackson on one side and Superstar on the other side along with the details about the audio launch. 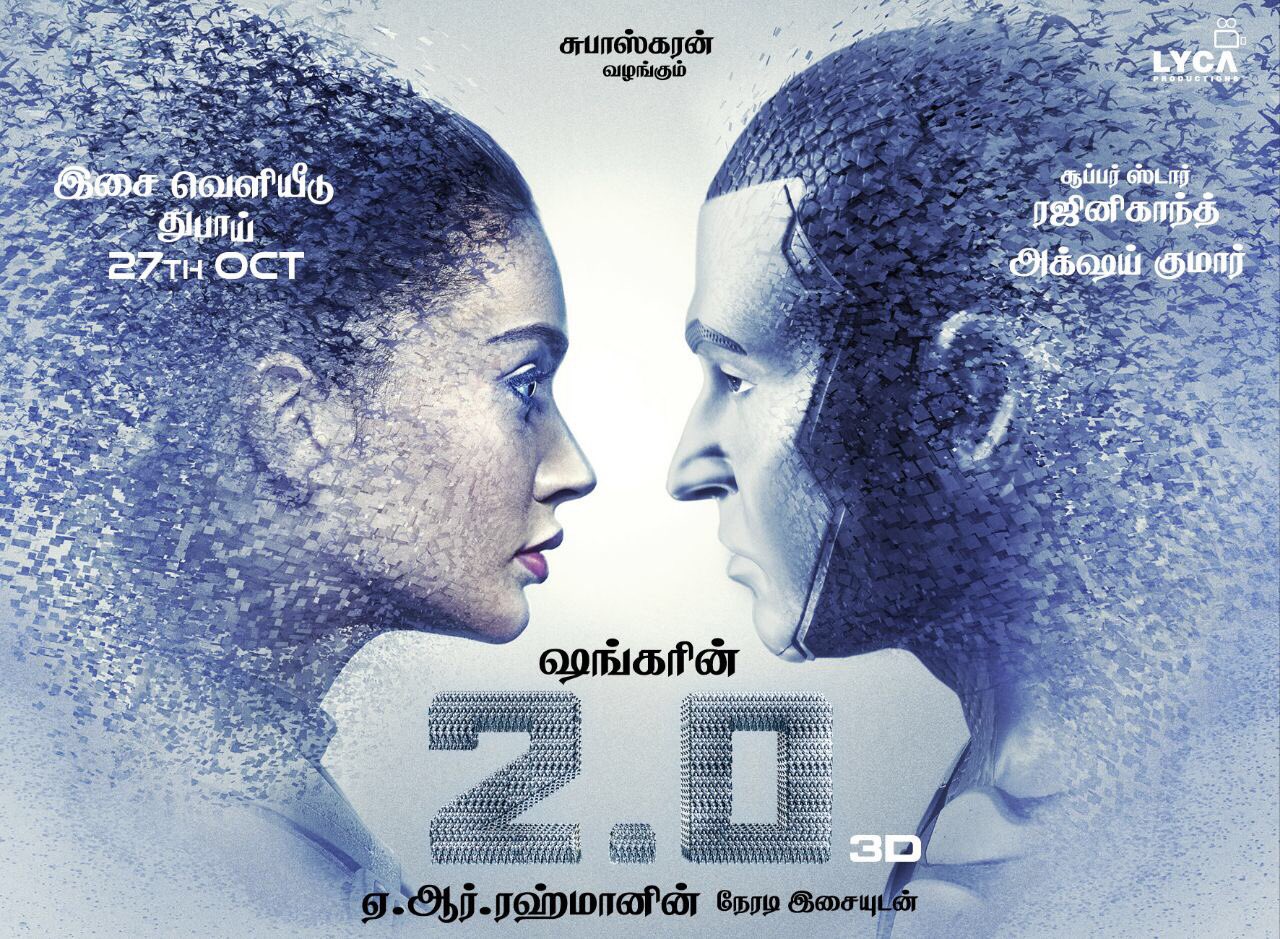