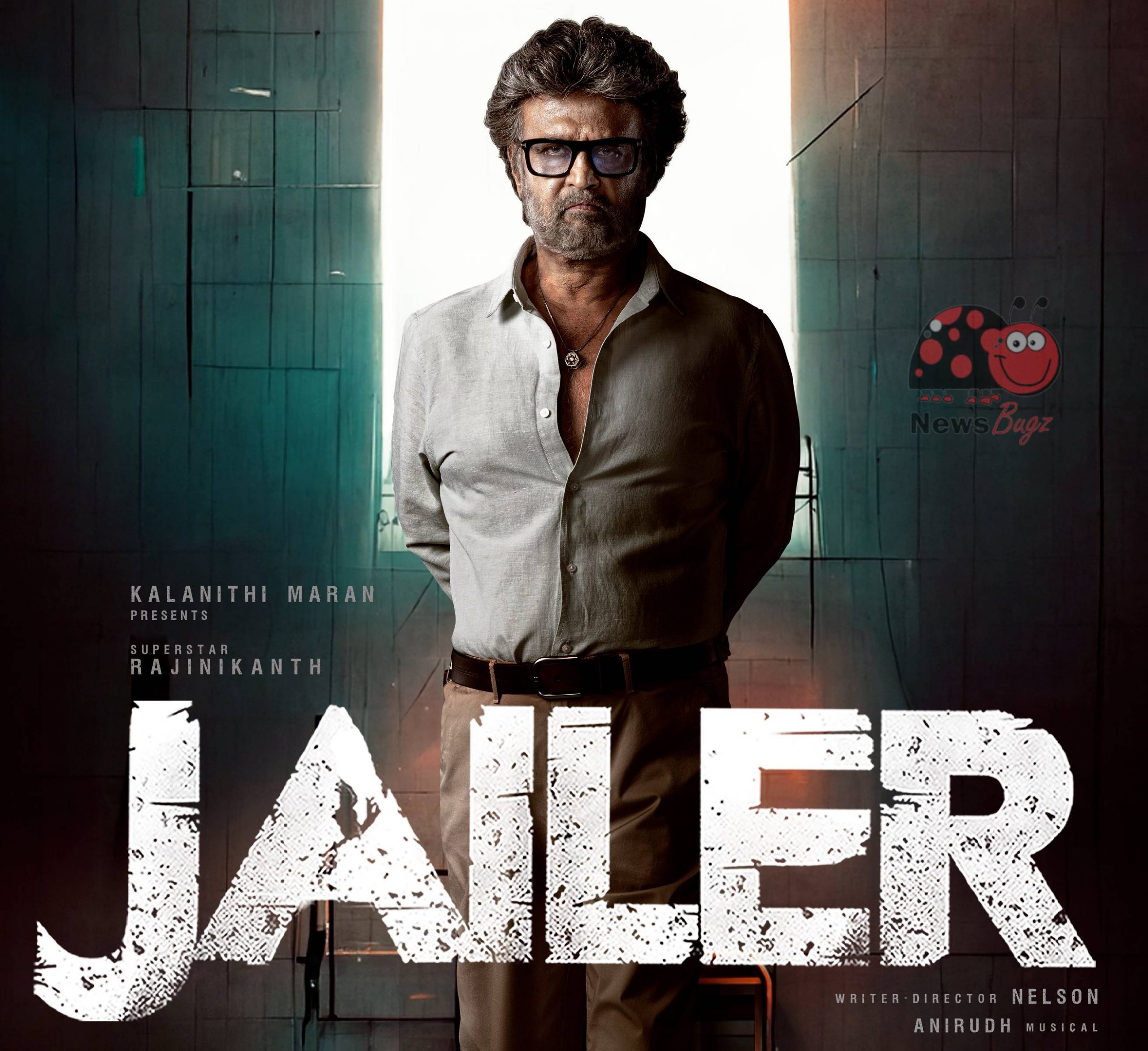 Jailer is the title of Thalaivar 169. It features superstar Rajinikanth, Shiva Rajkumar, and Priyanka Arul Mohan in the main roles. Directed by Nelson Dilipkumar, the film has Anirudh’s music. The Jailer movie was bankrolled by Kalanithi Maran under the Sun Pictures banner. It is also touted that Sivakarthikeyan plays a younger version of Rajinikanth in the flashback portion. Jailer Movie hits the floors today (August 22) in Chennai Stay tuned with sun pictures and newsbugz for a quick Rajinikanth’s Jailer update.

The First look poster of Jailer was released on 22nd August 2022.

Have a look at the first look poster of Thalaivar 169th movie Jailer,

Here’s the movie announcement video with the main crew and cast,