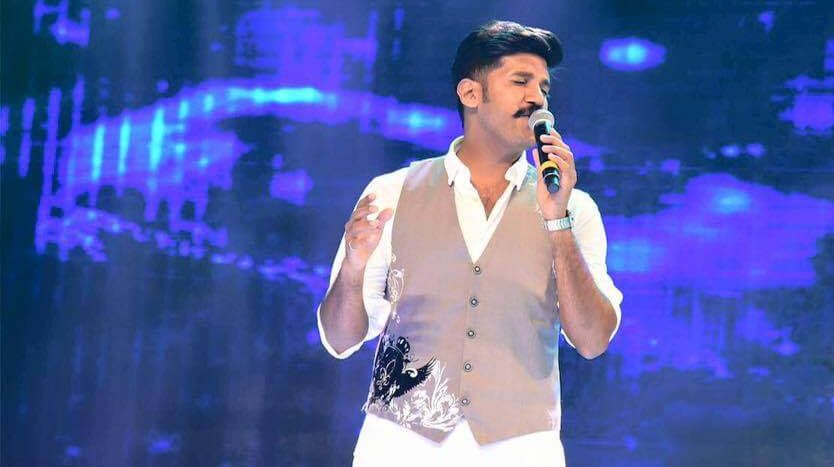 Vijay Yesudas is a wonderful Indian Film Playback singer as well as he is an actor who works for South Indian Film Industry. Moreover, he has sung nearly 300 movie songs. Vijay Yesudas made his debut song for Malayalam movie Millennium Stars which is composed by the Music Director Vidyasagar in the year 2000. He works predominantly in South Indian film industry such as Malayalam and Tamil films, with that, he works for other languages like Telugu, Kannada, and Hindi. Check out below for Vijay Yesudas Wiki, Biography, Age, Songs, Wife. 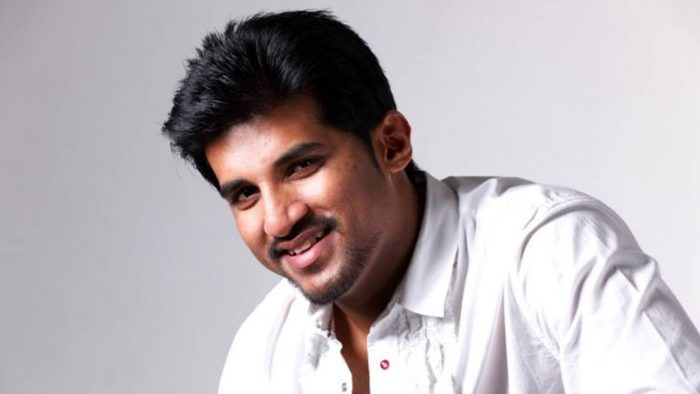 Vijay Yesudas was born on 23 March 1979 in Chennai, Tamilnadu, India. Vijay Yesudas Family, his father singer K. J. Yesudas, is one of the well-known Playback singer and his mother Prabha, he has an elder brother named Vinod and a younger brother Vishal, Vijay Yesudas is the second son for his parents. Moreover, he is the grandson of the great stage singer Augustine Joseph. He did his schooling in Chennai, and for his further studies, he went to the U.S. He did his graduation in BA in Music at Florida International University.  Vijay Yesudas wife name is Darshana; he met her in a music concert for Valentine’s Day that held in Dubai in the year 2002. After five years he gets married Darshana in the year 2007 at Trivandrum. Vijay Yesudas daughter name is Ammeya, and he has a son named Avyan. 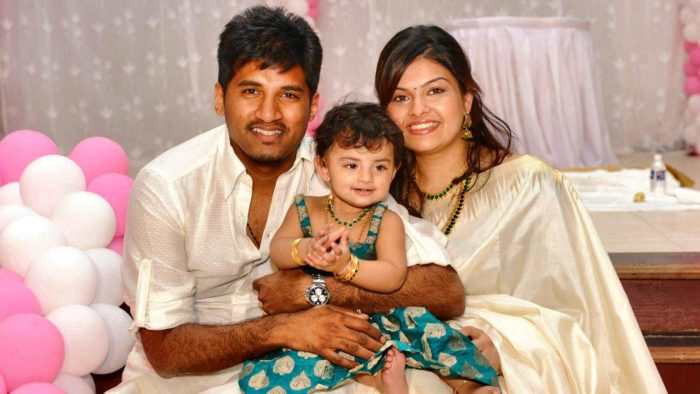 In the year 1997, Vijay Yesudas started learning Carnatic music, with that, he is most popular for the songs that he has sung under the composition of Yuvan Shankar Raja. Then he made collaboration with different Music Composers like Dakshinamoorthy Swami, Ilaiyaraja, A.R. Rahman, Raveendran, Hamsalekha, Deva, Ouseppachan, Vidyasagar, Mani Sharma, Keeravani, and Mohan Sitara, with that he appeared with some of the latest music directors like Karthik Raja, M. Jayachandran, Sabesh Murali, Harris Jayaraj, G.V.Prakash, D. Imman, Srikanth Deva, and Deepak Dev. Vijay’s latest song Malare and it is the song from the hit movie Premam. At once the song gets released he had sung nearly 178 Malayalam songs and 118 Tamil songs.

For his songs he had won more awards Vijay Yesudas has won two Kerala State Film Awards as Best Singer for the song Kolakkuzhal Vili Kettoin the movie Nivedyam in the year 2007 and Akaleyo Nee from the movie Grandmaster in 2012 with that, Mazhakondu Mathram in Spirit in the year 2012. Not only Kerala State Film Awards he has won four Filmfare Awards for Best Singer and four SIIMA Awards for Best Male Playback Singer. Then he appeared in the Tamil Movie Maari in the year 2015, in this movie he appeared in the negative role. He proved his talent in both singing as well as in acting now he becomes a well-known Playback sing among the people. 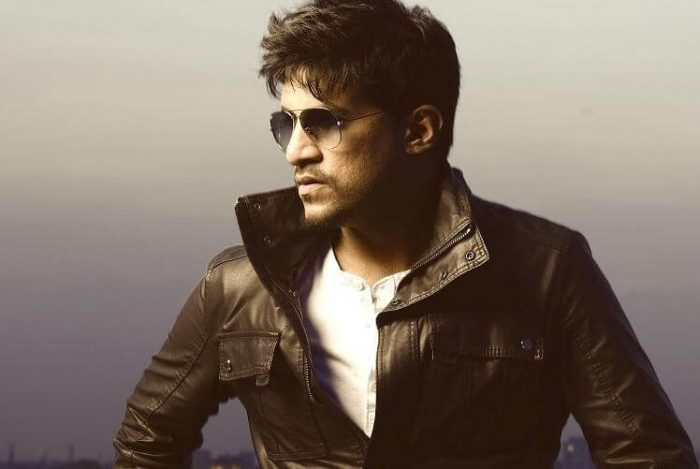 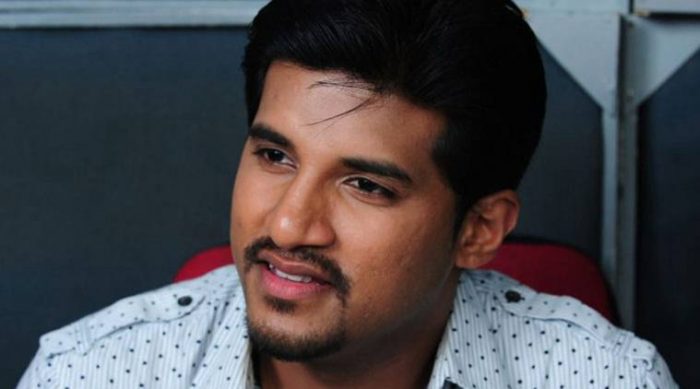 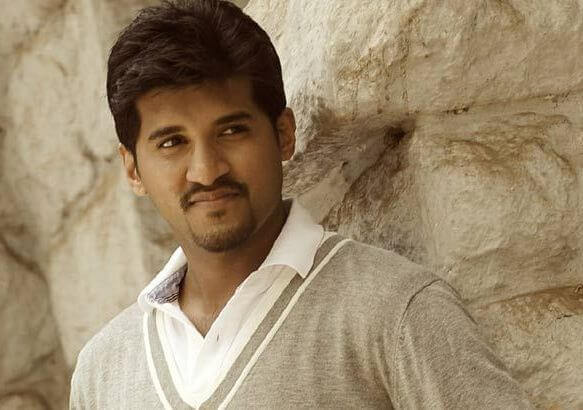 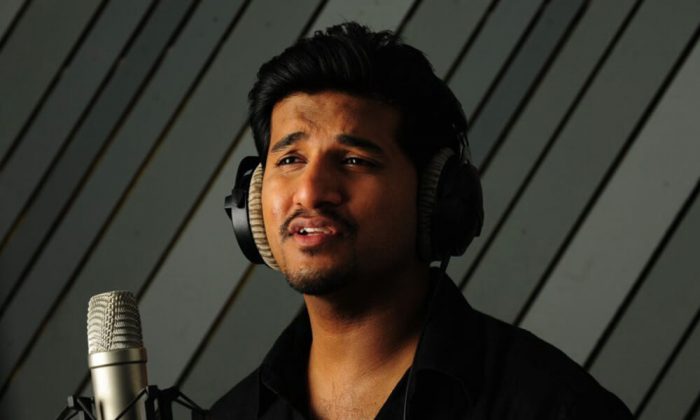 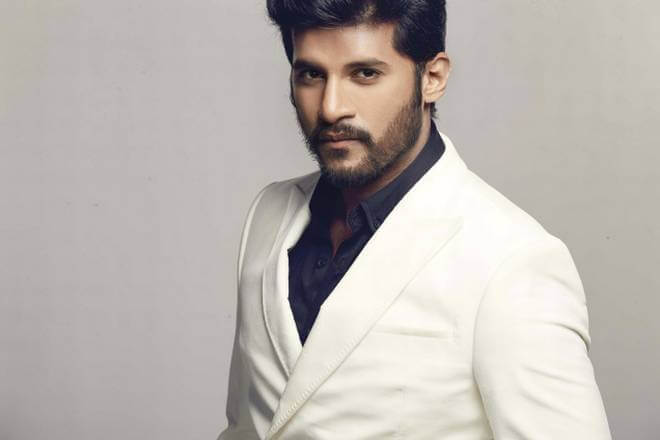 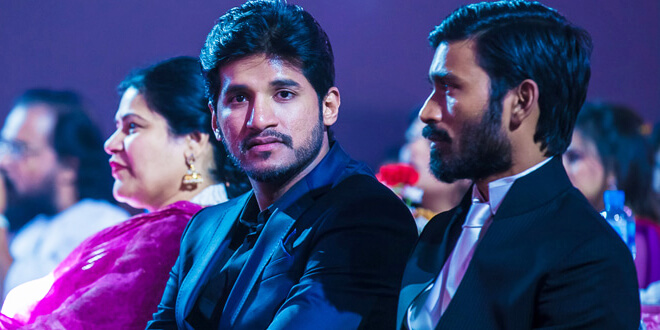 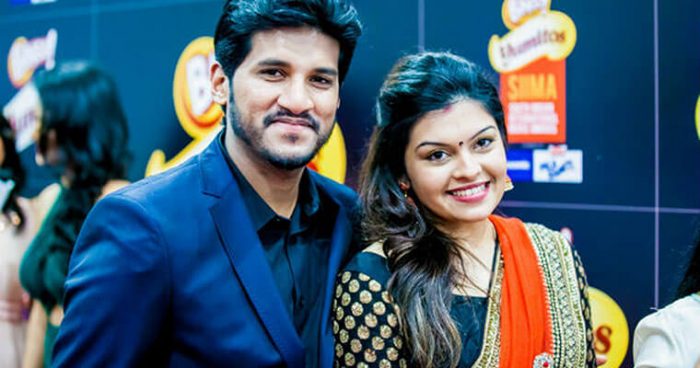 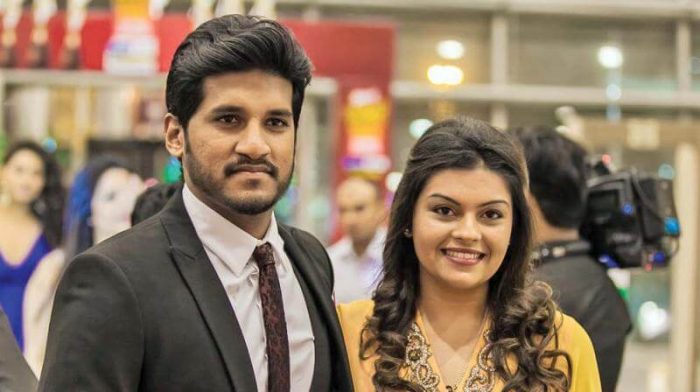 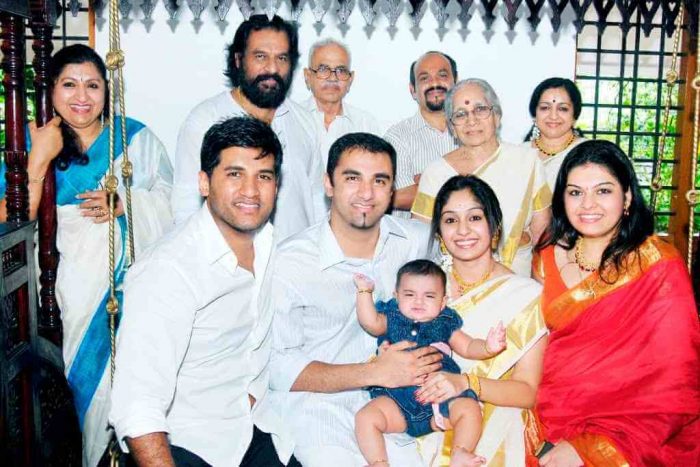