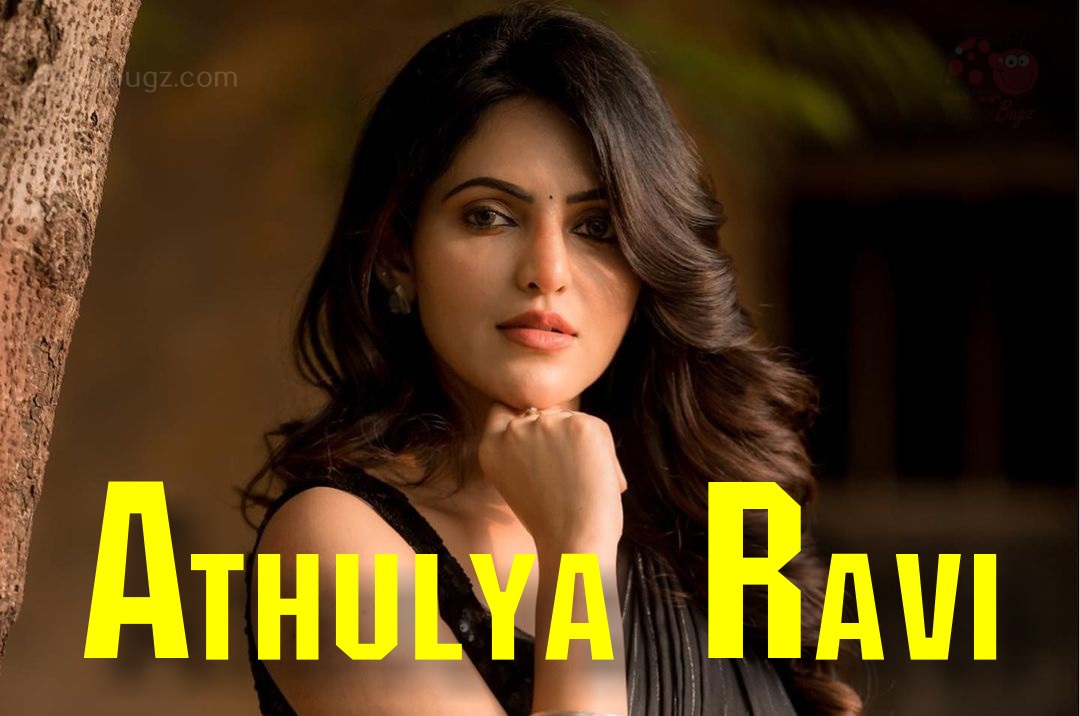 Athulya Ravi is an Indian film actress who made her debut in a Tamil Movie in the year 2017. She is famous for her cuteness and natural acting. She made her debut through the movie Kadhal Kan Kattuthe which was directed by Shivaraj R and produced by Pavan. She rose to prominence for her second film Yemaali and Naadodigal 2.

While in her college, she got the opportunity to act in a movie directed by Shivaraj. She accepted the offer and began her acting career in the year 2016. The movie name is Kadhal Kan Kattuthe and KG and Athulya were playing the lead roles. It is a romantic Tamil movie. The story begins with two young friends who turn into lovers and their journey throughout various situations. Athulya was cute and gave various expressions which critically acclaimed her acting skills.

Athulya films such as Yenni Thunigai, Cadaver, and Vattam are set to be released in the near future. She is now making her Tollywood debut in an unnamed film alongside Kiran Abbavaram. This film was produced by Naveen Yerneni and Y. Ravi Shankar, who also produced the Pushpa film.

Check out the recent pictures of Athulya Ravi,