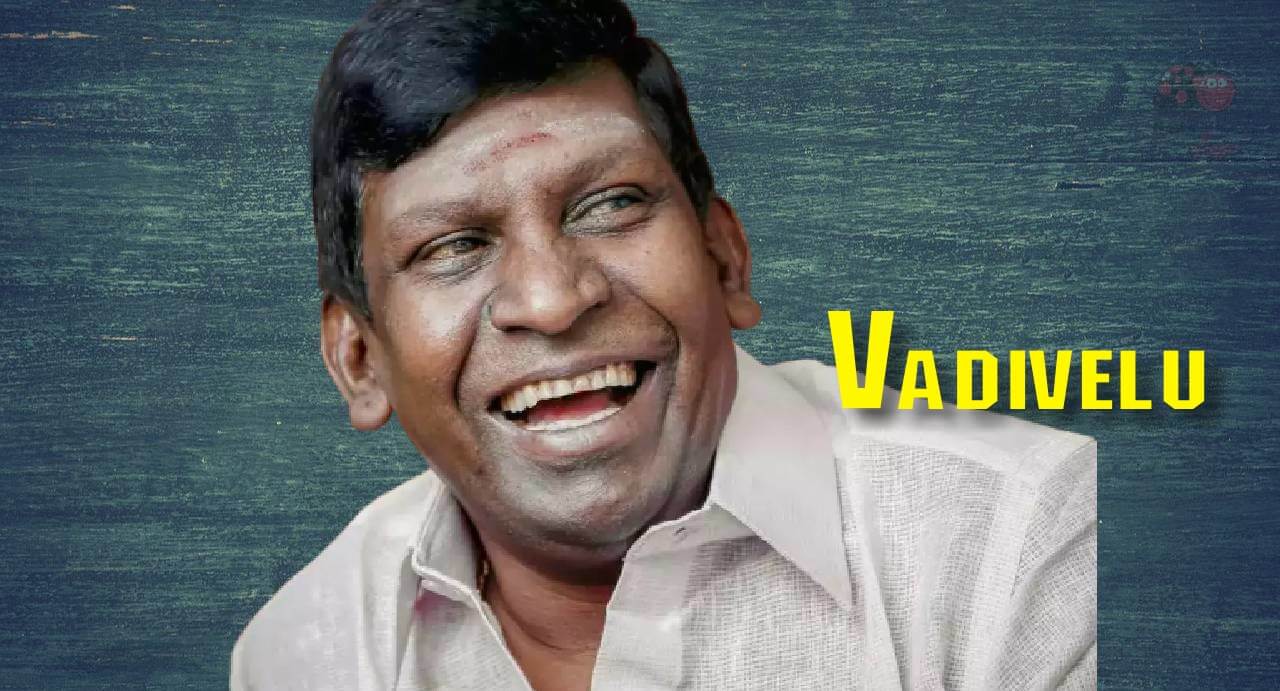 Vadivelu is an Indian film Actor, Comedian, and Playback Singer. Since the 1990s, he performed supporting roles as a comedian in Tamil films and is renowned for his slapstick comedies. He has worked in more than 200 films, and He received awards in the Best Comedian category for his performances in the Kaalam Maari Pochu, Vetri Kodi Kattu, Thavasi, Chandramukhi, Imsai Arasan 23m Pulikesi, Marudhamalai, and Kathavarayan. His popularity led to his media-coined nickname, meaning Vaigai Puyal, meaning the storm from the Vaigai River, which flows through his hometown Madurai. The video of him re-enacting his own comedy scene in the Chandramukhi 2 set with Raghava Lawrence went viral on the internet.

Vadivelu was born on 10 October 1960. Vadivelu did not have a formal education but continued to partake in the local stage plays during his youth, usually in the comic role. Vadivelu rose to prominence after his role in the Kadhalan (1994), although his debut film was En Thangai Kalyani directed by T. Rajendar. He then performed in numerous acclaimed roles, including Friends, Vetri Kodi Kattu, Bharathi Kannamma, winner, Thalainagaram, Winner, Marudhamalai, and Chandramukhi. He played the lead role in the blockbuster Imsai Arasan 23 am Pulikesi (2006) where he played the dual role of twin brothers. After that, he appeared in the lead role in Indiralogathil Na Azhagappan (2008).

Here are some latest photos of actor and comedian Vadivelu,