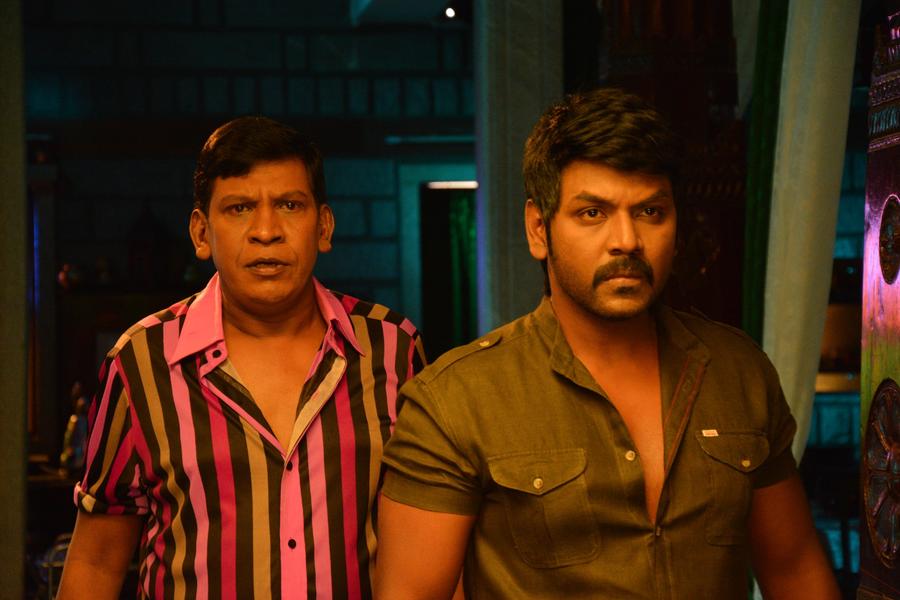 P Vasu’s Chandramukhi 2, a sequel to his 2005 blockbuster Chandramukhi, will commence its shoot within few months. Produced by Kalanithi Maran under Sun Pictures banner, the film will star Raghava Lawrence in the lead role. The other cast details are not yet confirmed by the makers.

The first part of the film starred Rajinikanth, Prabhu, Jyothika, Nayantara, Vadivelu, and Nassar in the lead roles. Apart from others, Vadivelu’s character in the movie was praised a lot by the critics and audiences. Vadivel’s Murugesan character was more enjoyable in the film. Now, fans are urging makers to have Vadivelu in the upcoming project. This movie will be a better come back for the legendary comedian.

Here are some stills that remembers the comedy scenes of Chandramukhi,

If the news confirmed, then it will be a second collaboration of P Vasu, Raghava Lawrence and Vadivelu after Shivalinga.