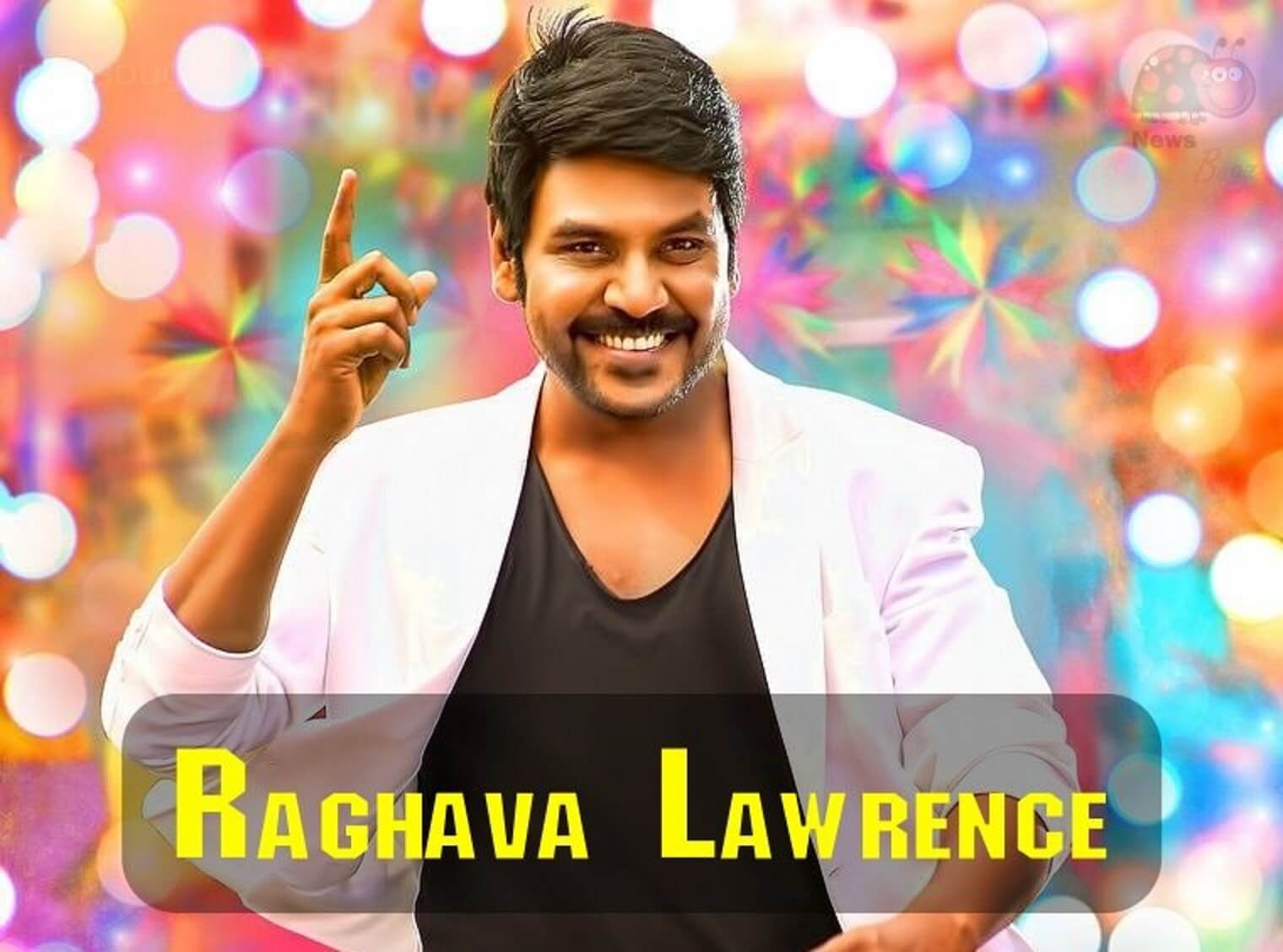 Raghava Lawrence is an Indian choreographer and he appeared as an actor, director, composer as well as a playback singer. He made his debut as a choreographer for the movie Gentleman song Chikku Bukku Rayile in the year 1993. After his debut movie, he looking for the opportunity for acting. He made his debut movie as an actor in a Telugu movie Speed Dancer in the year 1998. Then he worked with various prominent actors and director in Tamil cinema throughout his career. Now he is working for the Tamil Movie Kanchana 3. A video of him and Vaigai Puyal Vadivelu re-enacting one of his comedy scenes on the Chandramukhi 2 set went viral on the internet.

In his cildhood, he has suffered from a brain tumour and he rarely went to school. After his mother prayed in a temple of Raghavendra Swami he got cured, so he strongly believes that he was cured by Raghavendra Swami. Later he builds Raghavendra Swamy Brindavanam Temple at Thirumullaivayal, which opened on 1 January 2010. Moreover, he worked as a car cleaner for the great fight master Super Subbarayan, once Rajinikanth saw his dance and helped him to join in the Dancers Union. Then actor Chiranjeevi offered him a chance of choreographing of the dance for the movie Hitler, after seeing his performance he appointed him for his next movie Master.

First, he appeared for the song Samsara Sangeetham a Tamil Film in 1989 which is directed by T. Rajendran. Then he featured in the movie Donga Police in the year 1991, where he does some dance with Prabhu Deva. Later he was a background dancer for the song Chikku Bukku Chikku Bukku Railey in the movie Gentleman. The producer T V D Prasad offered him a chance to appear as a hero in a movie Speed Dancer. and he got a breakthrough from the series of Muni. Apart from all these things he is a quite socially active person, he did many social services for many people like aided many heart surgeries for babies. He is also one among the supporters of Jallikattu protest in Tamil Nadu in January 2017, he offered food, medicine and basic needs to the protesters. Raghava Lawrence wife name is Latha and this couple was blessed with a child named Raghavi.

As a Playback singer

As a Music Composer

Check out the recent photos of Raghava Lawrence,