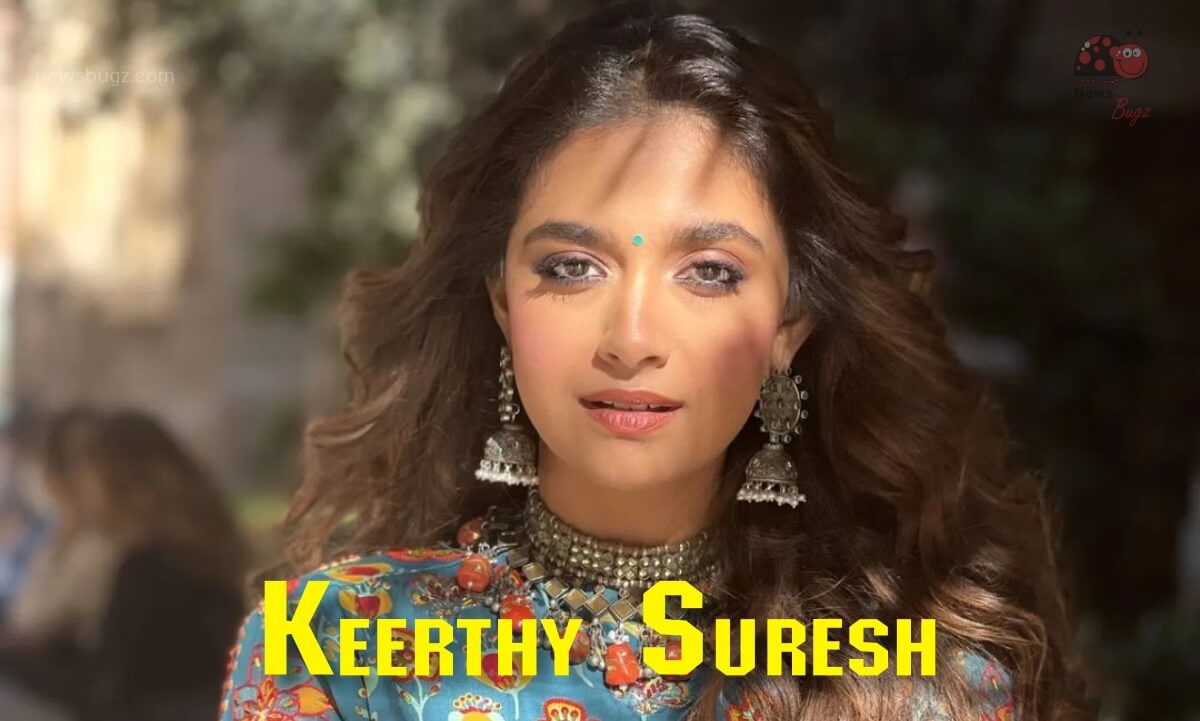 Keerthy Suresh is an Indian film actress, who is working in the South Indian film industry. She did her debut as a child actor in the Malayalam movie Pilots. Keerthy made her debut as the lead in the Tamil movie Idhu Enna Maayam. She mostly works in Tamil, Telugu, and Malayalam movies. Her performance as Savitri in the Mahanati movie received National Award. Keerthy’s dance video with Akshitha Subramanian went viral on all social media platforms.

Keerthy did an exchange program in Scotland for four months and completed two month internship in London. She played opposite to actor and politician Pawan Kalyan in the Agnyaathavaasi movie. Her role as Madhu in the Thaanaa Serndha Koottam movie became a huge hit and received a critical acclaim. Keerthy Suresh also played in other super hit movies like Nenu Local, Sarkar, Penguin, Rang De, Sarkaru Vaari Paata, Vaashi, and more.

Check out the recent photos of Keerthy Suresh,