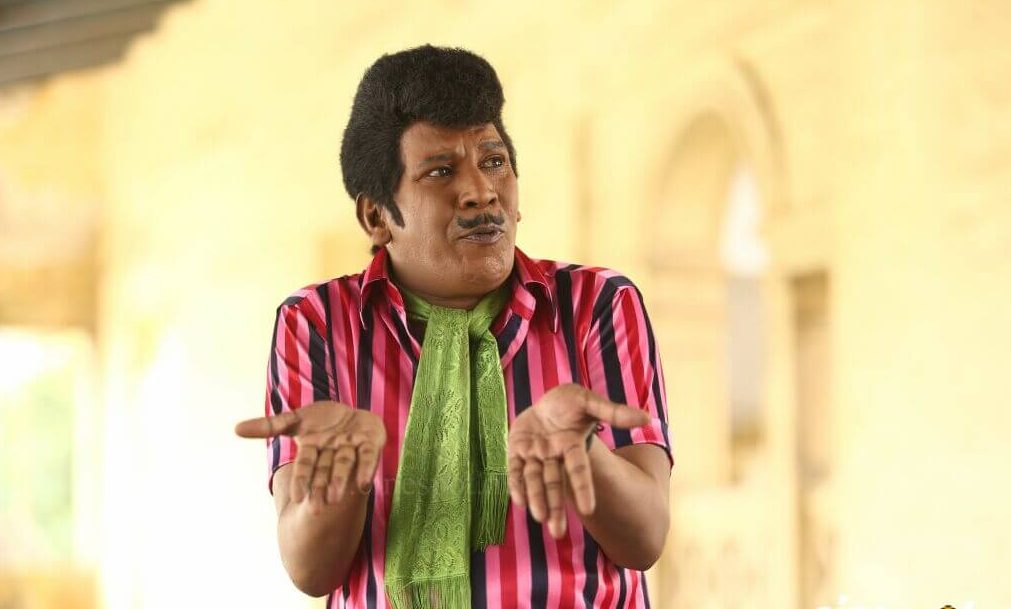 Vadivelu Movies List: Vadivelu is an Indian film Actor, Comedian, and a Playback Singer. Since the 1990s, he has performed the supporting roles as the comedian in Tamil films and is reowned for the slapstick comedies. Vadivelu has worked in more than 200 films. He has received several awards for the Best Comedian category for his performances in various movies.

Vadivelu dialogues and Vadivelu comedies are laughter therapy for Kollywood Audience and now along with his comedy, there are several memes and trolls made using Vadivelu with reference to many other occasions which makes more funnier. Vadivelu Memes Templates and Vadivelu Troll post are very famous among the youths of Tamilnadu. Check out below for Vadivelu Movies List As Hero, Comedian, Singer, Supporting Role, and More.