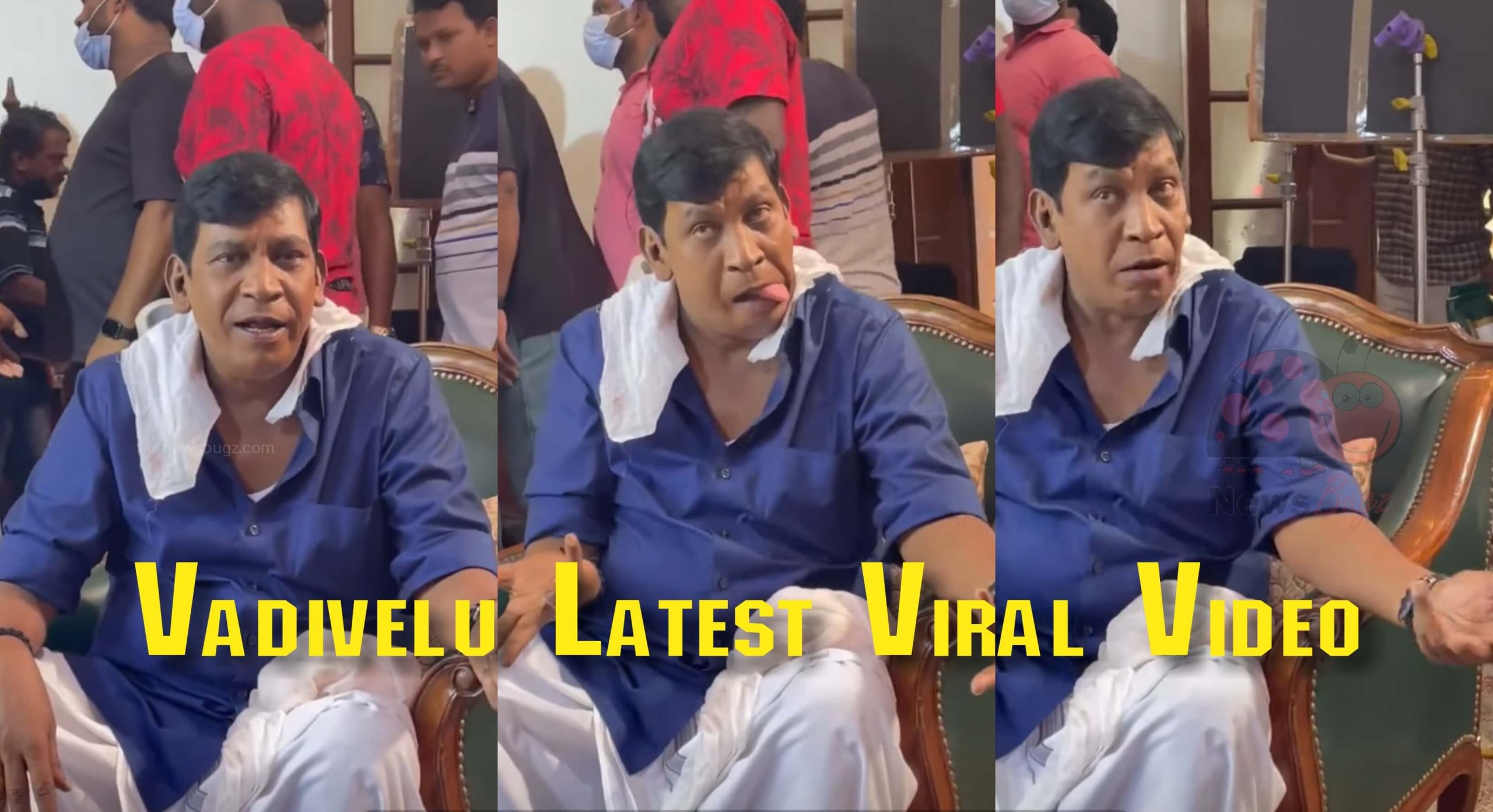 Vadivelu recreated his famous comedy scene in Chandramukhi 2 set. Vadivelu is known for his epic reactions and dialogues in the Tamil film industry. After a long gap, the actor is back to films to entertain all of us. During the shoot gap of Chandrmukhi 2, comedian Vadivelu recreated his Sura concert scene in front of actress Radhika Sarathkumar and Raghava Lawrence. Vadivelu was seen in a blue shirt and white dhoti with the same white kerchief which will be seen in the first part of Chandramukhi.

The sequel of Chandramukhi was directed by P Vasu himself and it stars Raghava Lawrence in the lead role. The film was bankrolled by Lyca Productions.

Meanwhile, the video of Vadivelu sura recreation goes viral on the internet.