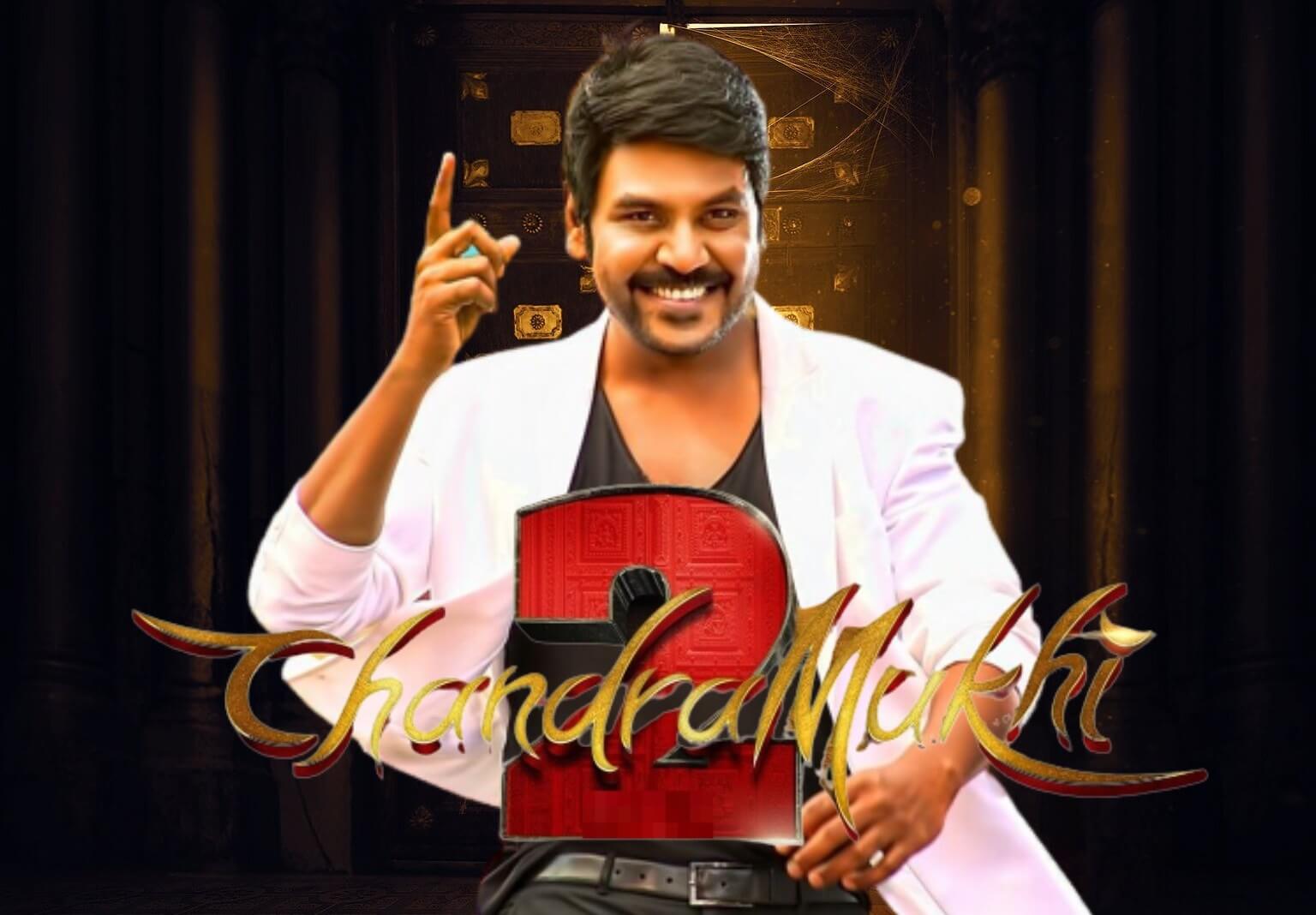 After lots of speculations, Chandramukhi 2 has been confirmed. Raghava Lawrence has revealed on Twitter that he will be playing the lead role. Director P Vasu has completed the script for the sequel to ‘Chandramukhi’ and a Subaskaran funded this movie through LYCA productions. With the blessings of Superstar Rajinikanth, the project will be started soon after the corona issue. It is the second collaboration of Raghava Lawrence and P Vasu after Sivalinga. It is not yet confirmed that Chandramukhi 2 movie will be made in multilingual languages. Keeravani composed songs and film scores for the film.

Superstar Rajinikanth starrer ‘Chandramukhi’ was produced by Sivaji Productions and the film was a blockbuster hit that runs for three years in the same theatre. Fans are urging Rajinikanth to play Vettaiyan role as a cameo in Chandramukhi 2.

Here are the known cast members of the Chandramukhi 2 movie,

The official motion poster video of Chandramukhi 2 Tamil Movie is not yet released.