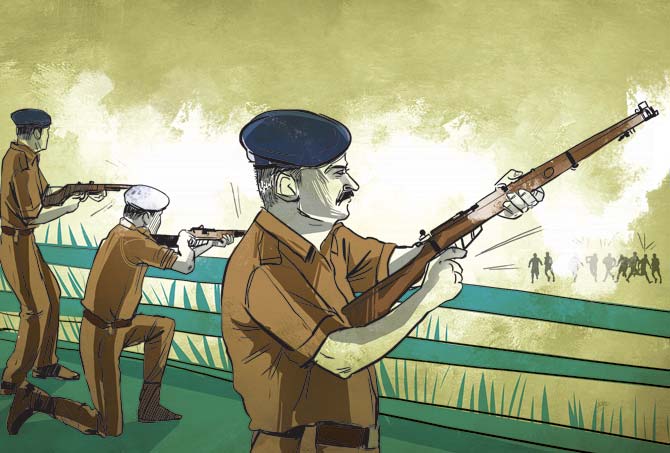 Thoothukudi Sterlite Protest: Protests for closing the copper smelting plant in Tuticorin has been occurring for the past three months but no positive result was gained by the protestors. Ten protesters were killed in police firing while agitating against the Vedanta group’s Sterlite Copper plant on Tuesday. Rajinikanth, Kamal Haasan, Dhanush and MK Stalin took to Twitter to condemn the use of force against the protestors.

According to reports, a man has been killed after the police opened fire again on Wednesday in Thoothukudi’s Anna Nagar after people pelted stones. Reportedly, a 22-year-old Kaliyappan was killed after receiving a fatal injury on the leg. Further, five others are injured in the firing. The situation is tensed in the district after the clashes between the police and the protesters turned into a tragedy when at least 11 protesters were killed on Tuesday in police firing. 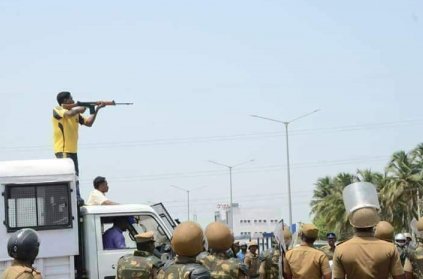 National Human Rights Commission has issued a notice to the Tamil Nadu chief secretary and the director general of police over the firing. NHRC earlier ordered the state to submit a detailed report within two weeks on police firing and the deaths.

Tamil Nadu Chief Minister Edappadi Palaniswami has ordered a judicial inquiry into the violence and police firing while appealing for calm from the people. The CM has also assured to take necessary steps in line with their demands against Sterlite Industries.