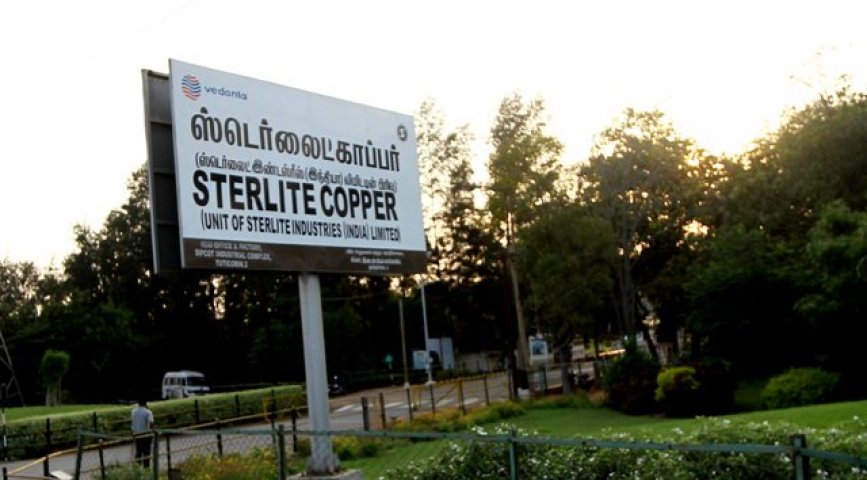 Tamil Nadu Police have also lodged FIRs against P Shekhar, a Deputy Tahsildar (Elections) and Kannan, who supposedly gave the orders to open fire at the mob of protesters on May 22 and May 23 in Thoothukudi.

The FIR copy reveals that the Deputy Tahsildar, acting as executive magistrates, gave the orders when the mob became violent, and the situation went out of control.

The Sterlite Copper factory directly employed around 3,500 workers, including 2,500 on contract, comes against the backdrop of the killing of 13 persons in police firing at an anti-Sterlite rally.

The order reveals that “Under Sections 18(1)(b) of the Water Act 1974, in the larger public interest, the government endorse the closure direction of the Tamil Nadu Pollution Control Board (TNPCB) and also direct the TNPCB to seal the unit and close the plant permanently.”

It pointed out that the Tamil Nadu Pollution Control Board (TNPCB) did not renew the Consent to Operate to Vedanta Ltd.’s copper smelter plant in its order dated April 9, 2018.