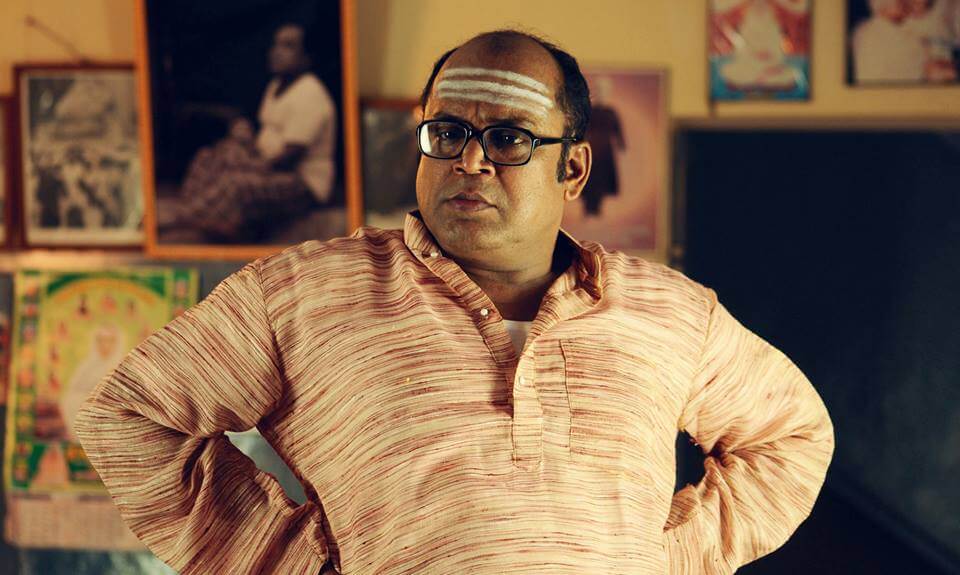 Thambi Ramaiah is an Indian film actor as well as he is a director and who appears in Tamil film industry. He made his debut movie Malabar Police which is Tamil movie in the year 1999. Then he made his debut directorial Tamil movie Manu Needhi in the year 2000. Now he is also working as a lyricist. Check out below for Thambi Ramaiah Wiki, Biography, Age, Movies List, Images and more. 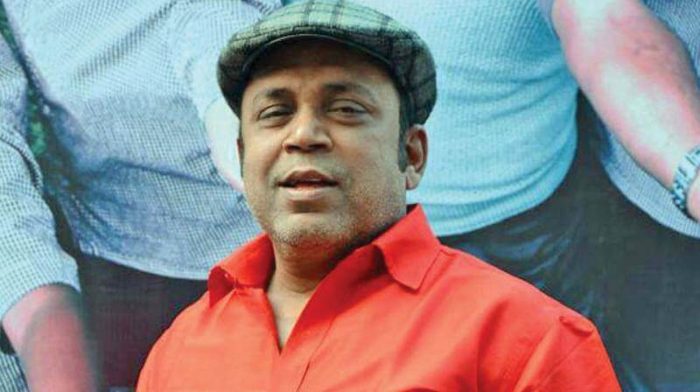 Thambi Ramaiah was born on 27 February 1956 in Rarapuram, Pudhukottai district, Tamil Nadu. His family is now residing in Chennai, Tamil Nadu, India. His father name is Jagannathapillai and his mother name is Pappammal. His schooling and graduation details will be updated soon. At the time when he entered into the film industry to become a screenwriter, and his father is a poet as well as he is a fiction writer. His lyric writing interest was started by writing love letters for his classmates, with that, he had interest in writing lyrics for most of the popular songs. Moreover, he is well trained in various instruments that includes harmonium and guitar. At the age of 20 he movies to Chennai to enter into the film industry as he is a lack of contact, he worked in a private company for nine years. Then in the year 1994, he took up a job as a dialogue writer for a serial on Sun TV and he worked as an assistant director, scriptwriter and lyricist. Moreover, he got an opportunity to work as an assistant director for the movies of T. Rajender and P. Vasu and he is the teacher of screenplay-writing. 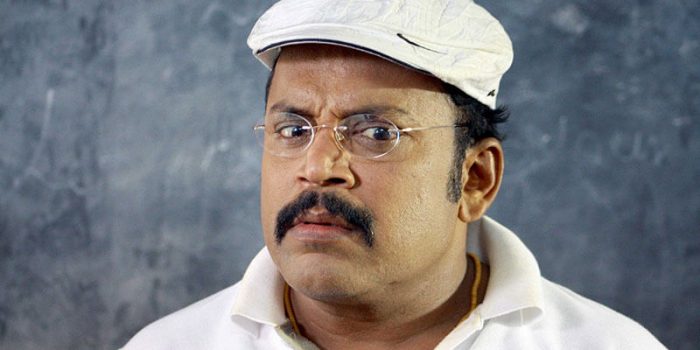 Then he made his directorial debut movie is Manu Needh in the year 2000, with that, he also directed the comedy tracks movie titled   Indiralohathil Na Azhagappan in this movie he also appeared in a supporting role in the year 2008. Then he appeared in a movie Mynaa he appeared as a friendly cop which is directed by Prabhu Solomon and for this movie he grabbed a National Award. Then he subsequently won positive review for the movie Saattai, Kumki and the movie Kathai Thiraikathai Vasanam Iyakkam in the year 2014. In the year, 2014 he announced that his son Umapathi, as an actor. His son made his debut movie Adhagappattathu Magajanangalay in the year 2016. 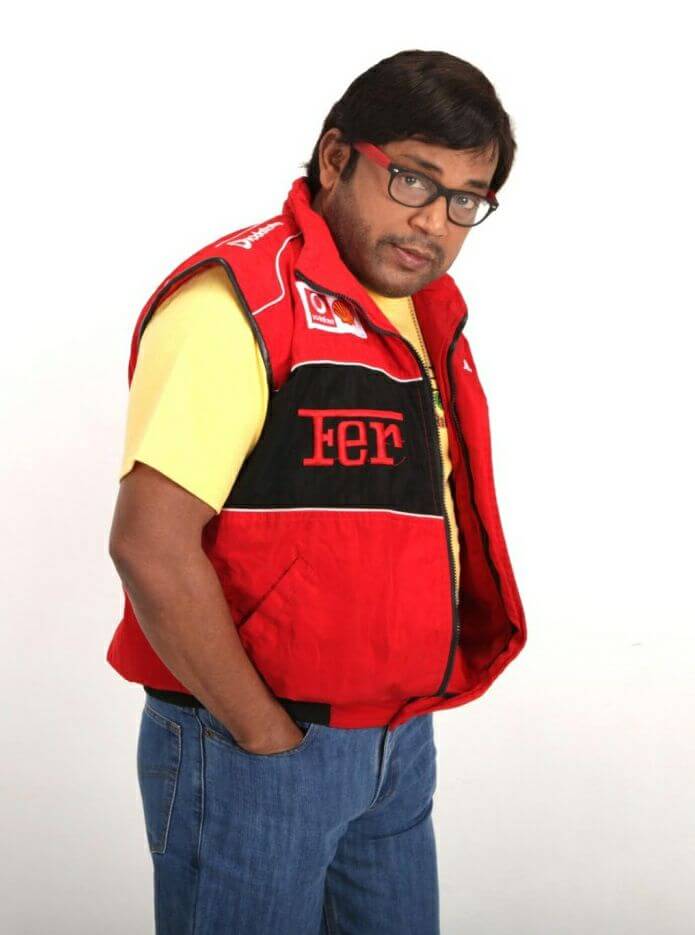 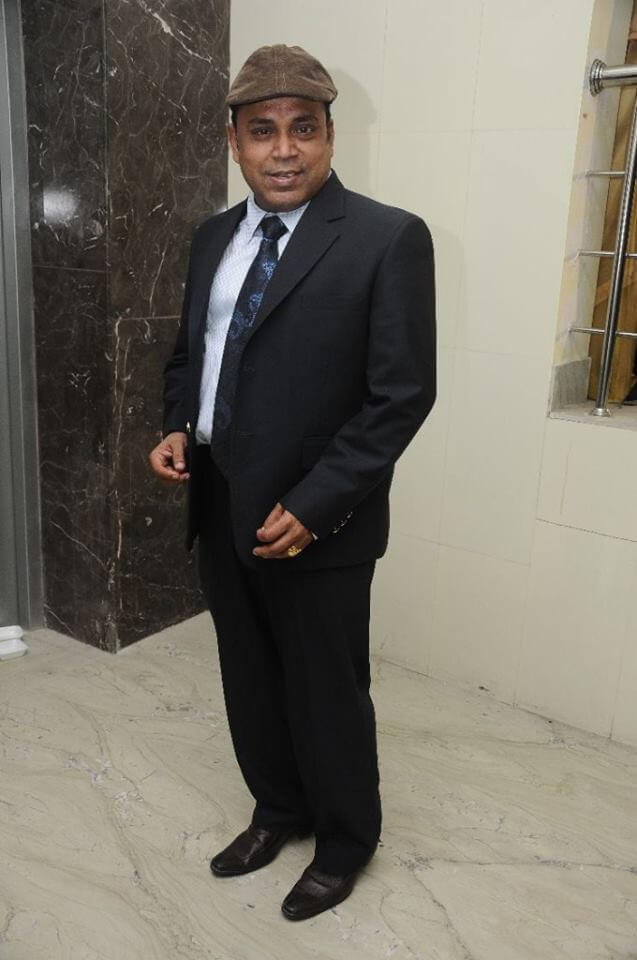 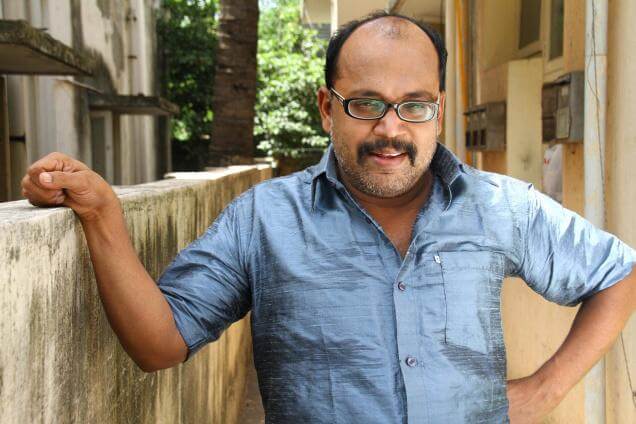 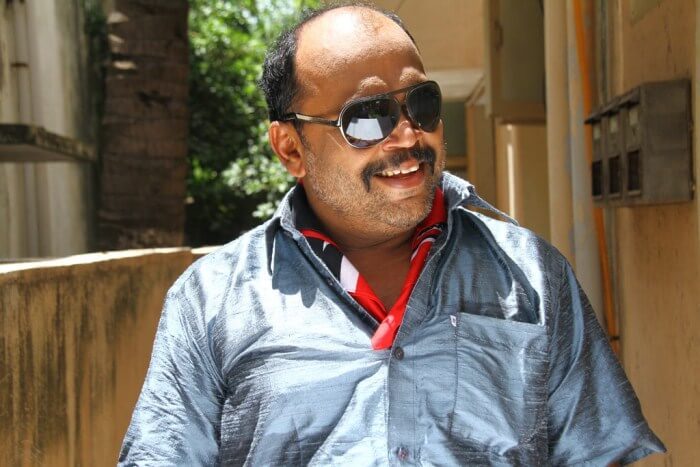 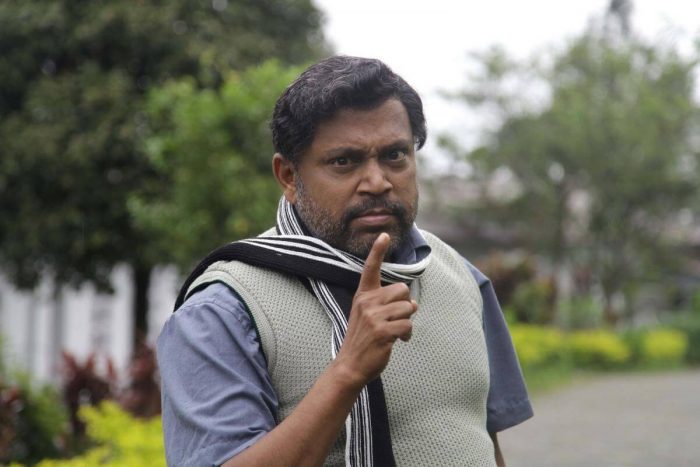 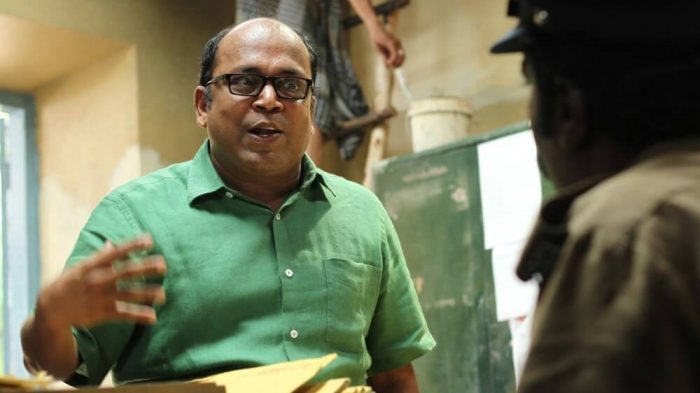 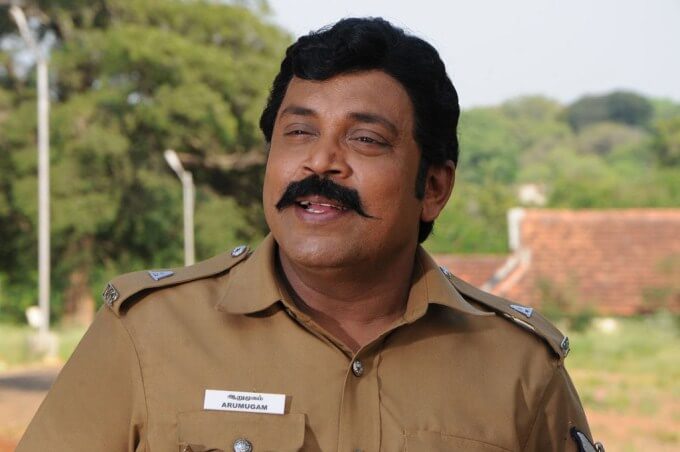 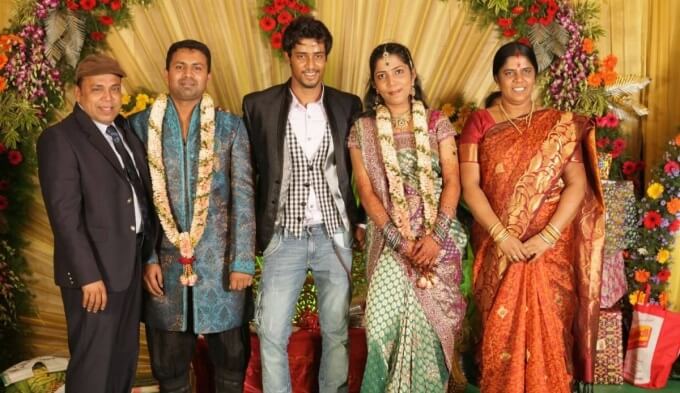