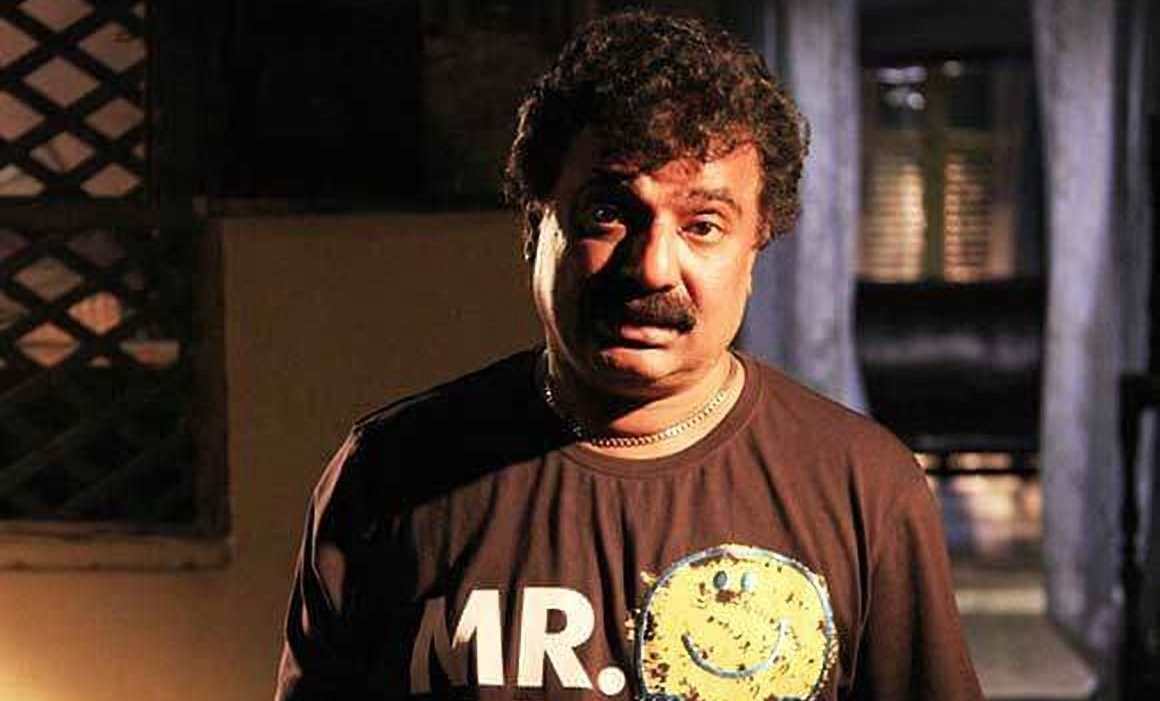 Ganesh Janardhanan, also known by this stage name VTV Ganesh. He is an Indian actor, comedian and film producer. He is best known for his hoarse voice and his appearances in the films featuring Silambarasan. He made his debut in the tamil movie Red directed by Singampuli. Ganesh made his breakthrough with the role in his home production Vinnaithaandi Varuvaaya (2010), which was directed by Gautham Menon featuring Silambarasan, and Trisha Krishnan in the lead roles. Check out below for VTV Ganesh Wiki, Biography, Age, Family, Movies, Images and More.

VTV Ganesh was born on 21 December 1961. His portrayal of Ganesh, the fictional cinematographer of Kaakha Kaakah (2003), won applause from critics and finally led to him changing his name by adding the prefix with the initials fo the film (VTV). He went on to play the comic role in the anthology film, Vaanam (2011), which he also produced, portraying the character of “Bajanai” Ganesh who assists Cable Raja Played Silambarasan. Ganesh also acted in the Osthe (2011) featuring Silambarasan in the role as heroine’s father. He was one of the leading characters in the Naveena Saraswathi Sabatham.