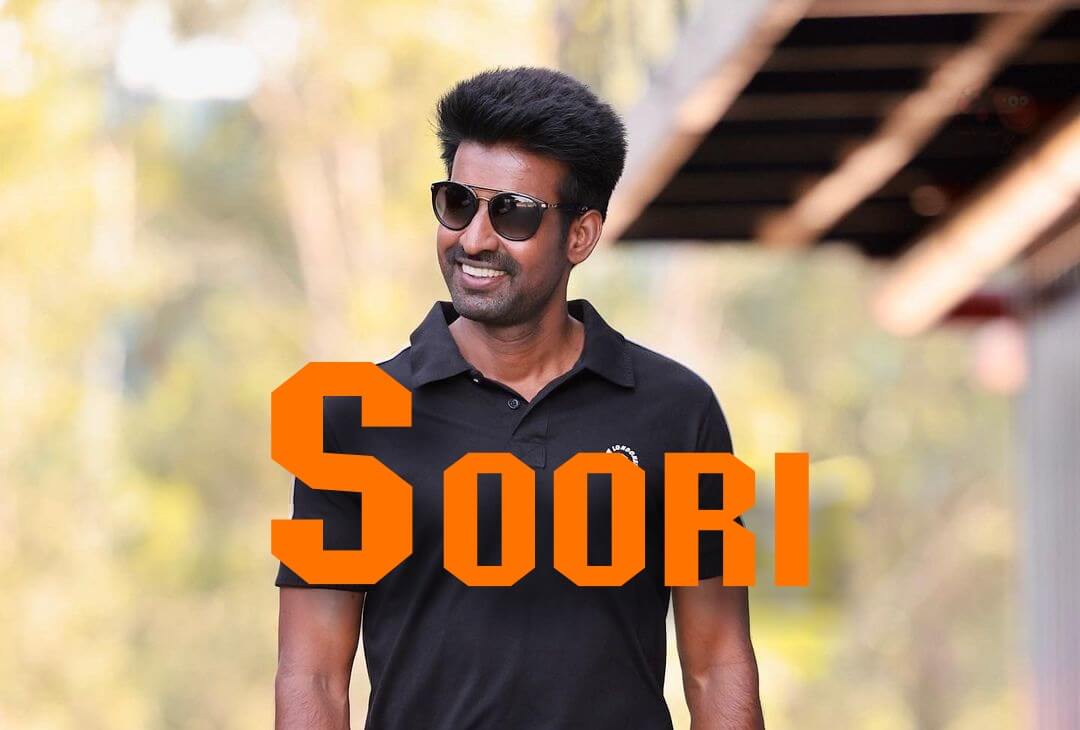 Soori is one of the excellent Indian FIlm Actor as well as an amazing comedian, who is working in the Tamil Film Industry. His debut movie is Ninaivirukum Varai a Tamil movie. Moreover, Soori gets established in the movie Vennila Kabadi Kulu as Parotta Soori in 2009, where he becomes one of the most famous comedy actors in the Kollywood industry. The upcoming movie of Parotta Soori is Pakka, with which he showed his talent in many recent movies. He has last seen in the movie Don starring Sivakarthikeyan and Priyanka Mohan in the lead role. He is featured in a prominent role in Mirchi Siva’s upcoming movie Single Shankarum Smartphone Simranum.

He started his carrier in 2001 with his debut movie Ninaivirukkum Varai. After his debut, he appeared in various movies, and of his acting, he got recognized by Tamil Film Industry. After the success of Vennila Kabadi Kulu, he appeared as a comedian in more movies such as Kalavani, Varuthapadatha Valibar Sangam, and much more. Soori’s Wife’s name and his kid’s name will be updated soon.

Take a look at the cool new photos of Parotta Soori,