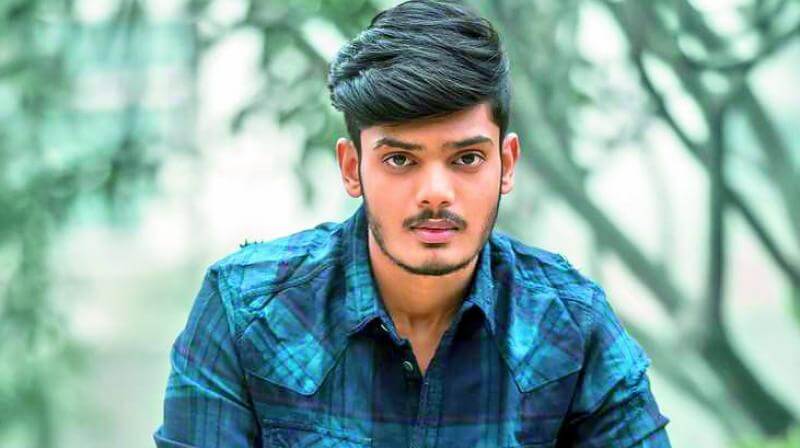 Akash Puri is an Indian actor who predominantly works in the Telugu film industry. He is the son of well known director Puri Jagannath. He made his acting debut in the movie Chiruta as a child artist. He has appeared in movies like Gabbar Singh, Bujjigadu, Mehbooba, Andhra Pori. His latest movie was named Romantic directed by Anil Paduri.

His father Puri Jagannath is a famous movie director, producer & screenwriter and his mother Puri Lavanya. His educational details will be updated soon. He started his career from his 2nd class by getting roles from his father’s movies. Then actor Sairam Shankar is his uncle. He appeared as a child actor for the movies like Chiruta, Dhoni, Ek Niranjan, Gabbar Singh, The Business Man & The Lotus Pond. Akash Puri made his debut movie as a lead in Andhra Pori in the year 2015. This movie is the remark of the Marathi movie Time Pass which says the love story of teenage.

Check out the latest photos of Akash Puri,