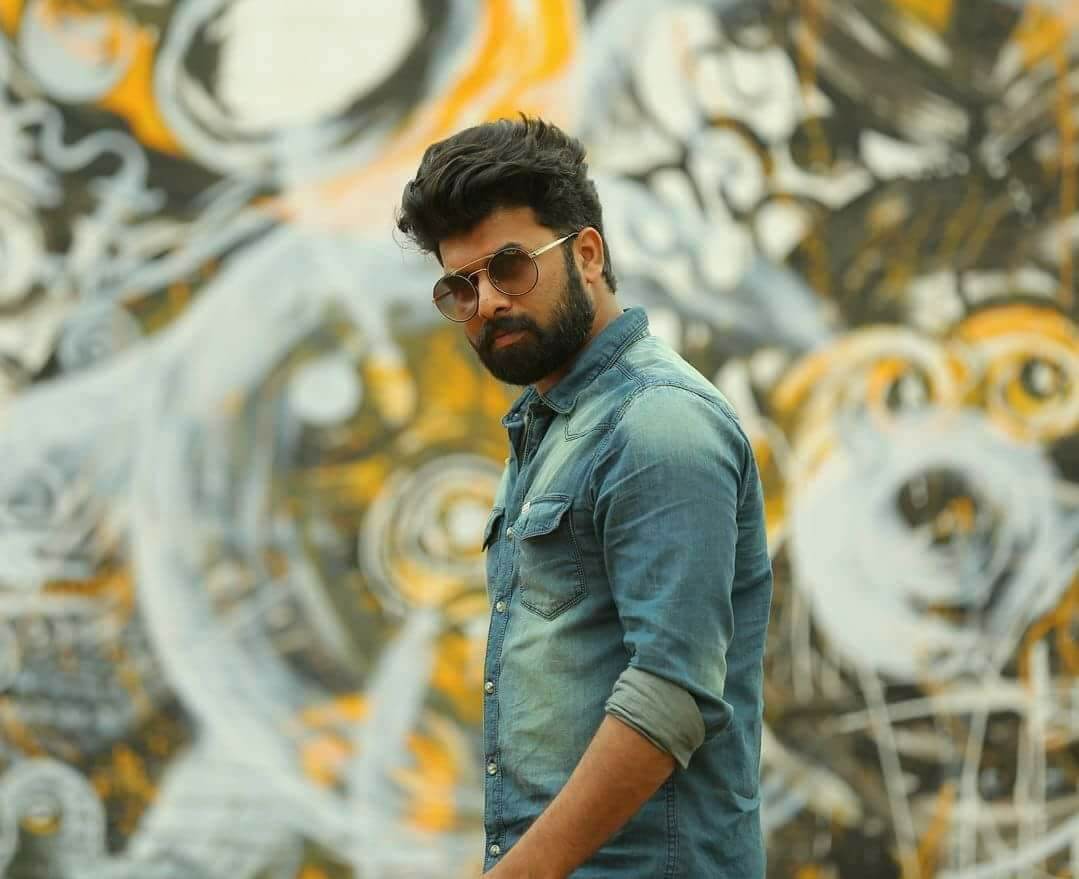 Sunny Wayne is an Indian movie actor, who primarily works in the Malayalam film industry. He made his acting debut with the Mollywood movie “Second Show,” directed by Srinath Rajendran in the year 2012.

Sunny Wayne was born on 19 August 1983 in Wayanad, Kerala, India. Sunny Wayne family is now residing in Wayanad, Kerala, India. His father name is Unnikrishnan and his mother name is Soumini. His schooling details will be updated soon. He finished his graduation in Calicut University, Institute of Engineering and Technology. Sunny Wayne started his acting career in the year 2012 with the Malayalam movie “Second Show,” along with Dulquer Salmaan and Gauthami Nair.

Sunny Wayne starred in the Vineeth Sreenivasan’s musical-romance movie “Thattathin Marayathu,” in the cameo role, which was his second movie. After the success of that movie, he acted in various Malayalam movies like Annayum Rasoolum, Neelakasham Pachakadal Chuvanna Bhoomi, Koothara, Aadu Oru Bheegara Jeeviyanu, Annmariya Kalippilannu and more. In his acting career, Sunny Wayne has acted nearly 25 movies. In the year 2018, he made his debut with the Tamil movie “Gypsy,” directed by Raju Murugan.